This system behaves like a giant umbrella composed of panels of physical deflections coupled to systems of wave deflections filtering or reflecting the photons of the sun. It makes it possible to compensate in real time for future VLHW (Very Large Heat Waves) in case of imminent major desiccation. 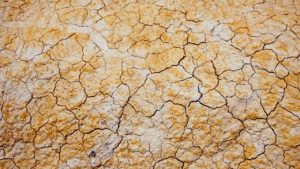