Water is essential for all life forms, making it one of nature’s most precious resources. It represents nearly 1,360 million km3, or 1360 billion liters. Every human being would therefore have 250,000 million liters of water. In this perspective, water appears as an unlimited resource … Yet this is not the case because only 3% of this liquid mass is drinkable.

The observation: and if we take the pollution of water seriously?

When does water pollution really begin  ? Generally, this is done by direct or indirect introduction into groundwater or streams (rivers, seas, lakes, etc.) of various substances that can be considered as pollutants. Ecosystems naturally have the ability to get rid of them and recover their balance if these pollutants are found in small quantities. But once they exceed the absorptive capacity of the system, the problem of water pollution begins…

Human activities are responsible for the pollution of rivers, aquifers and lakes, resulting in the disappearance of natural vegetation and the reduction in the amount of oxygen that is essential for fish and other aquatic animals. While freshwater pollution has a devastating impact on the environment, it still affects humans : more than 5 million people die each year from contaminated drinking water. Worse, the pollutants of water are as numerous as varied… 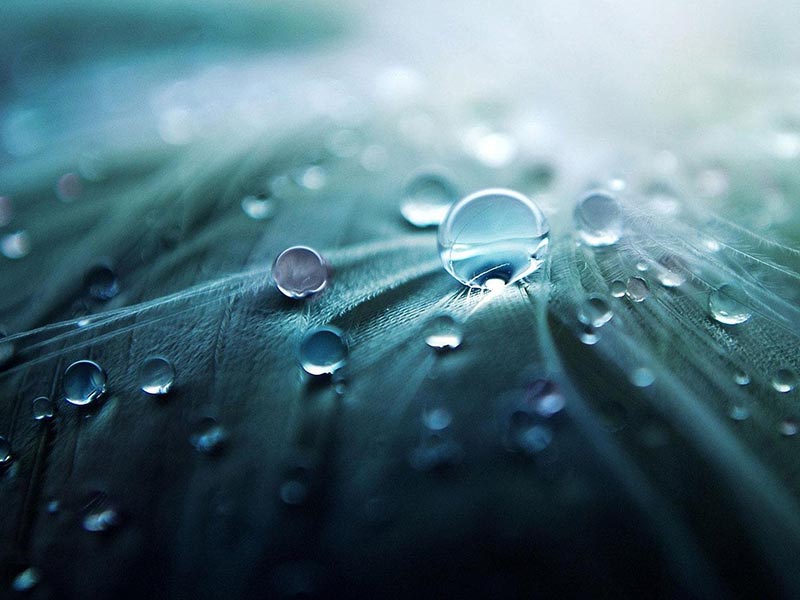 Agriculture is the main user of freshwater resources, absorbing more than 70% of the water consumed in the world. Excluding water lost through evaporation, the remaining water used in agriculture is recycled as surface water and / or groundwater.

However, agriculture is both a cause and a victim of pollution of water resources. Responsible for releases of pollutants into surface water and / or groundwater, salinization and congestion of irrigated land. Victim of the use of wastewater and polluted, crop contamination and diseases of agricultural workers. 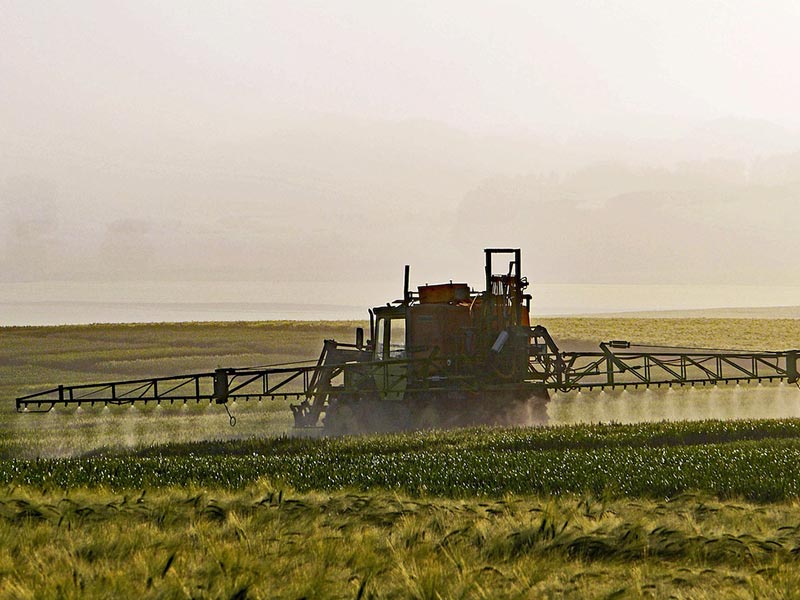 During the Industrial Revolution, the increase in consumer goods and production processes necessitated the use of a large quantity of water for the processing of raw materials. Wastes from these processes have been released into natural watercourses, causing a serious problem of water pollution .

These metals are often cumulative : repeated consumption in small amounts can affect the tissues of organisms. Thus, mercury derivatives disrupt the function of the vital organs (heart, brain, kidneys, liver …) and are suspected of being endocrine disruptors.

These polluted waters usually end up in the sea, absorbed by fish, which in turn become toxic agents. Thus, mercury is particularly feared for its high toxicity and low biodegradability on living beings. In some cases, the mercury level can be 100,000 times higher in the body of a fish living in polluted waters !

Water pollution also affects the production of mussels. In 2014, a study carried out by EPFL’s Central Environmental Laboratory revealed that, of 13 commercial mold samples, each contains on average 37 microparticles of plastic per 100g of mold meat, regardless of their geographical origin (Netherlands , France, Italy, Spain…). The main residues found are polypropylene, polyethylene and nylon ! 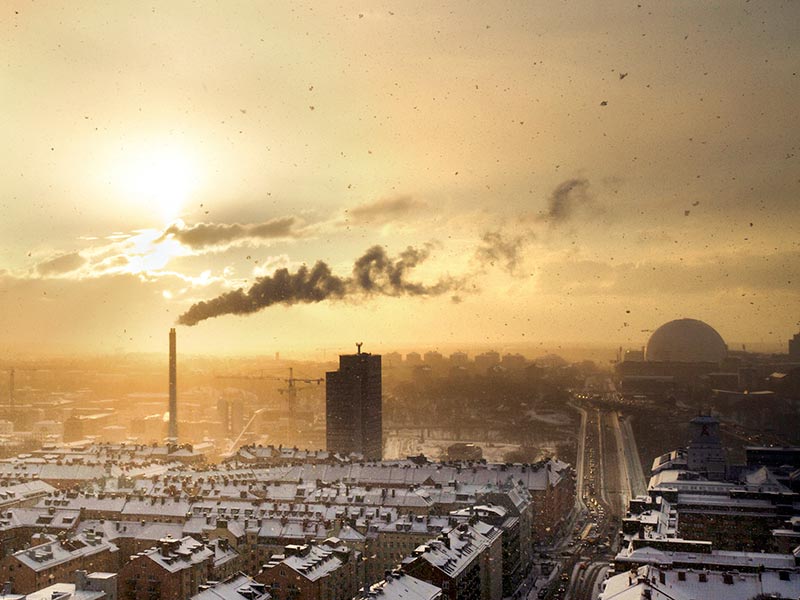 Waste is the main pollutant due to our domestic activities. Thrown into the environment, they are then dragged by streams, into the oceans, where they will take thousands of years to degrade.

The water pollution is caused by domestic sewage charge of:

It is estimated that one person produces 70 to 90 g of suspended matter in water every day. 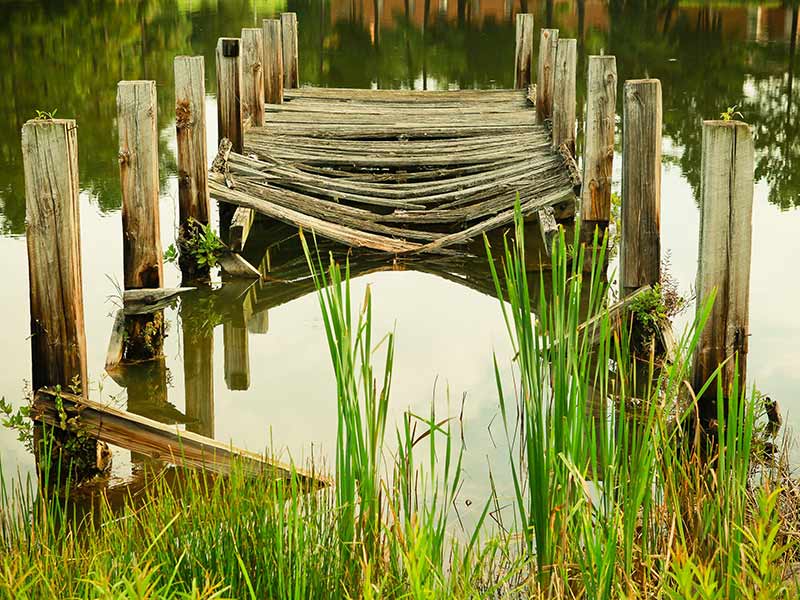 Pollution of water by medicines

Water pollution through industrial discharges has been the main concern of researchers for several years. But more and more today, another type of pollution is pointed at : drugs (antidepressants, antibiotics, anti-inflammatory drugs, anti-cancer drugs …). These substances, present in urine and faecal matter, reach wastewater treatment plants, which are insufficiently processed to remove residues of the drugs in their entirety. Thus, on average, there are more than 20 drugs  of different composition in wastewater, depending on the country and consumption. What about the consequences of this exposure, especially on the most fragile people, via tap water and food, but also on the fauna and flora ? Studies are still too few to analyze the 110,000 molecules likely to pose problems according to the European Commission.

Projects and solutions of the OMPE : how to save water ?

In developed countries, strict laws govern the protection of drinking water. Unfortunately, good intentions are not always accompanied on an ongoing basis and almost never fit in the long run. The first solution is simple : enforcing existing laws. Beyond the law, there are practical solutions that can be used by society and by yourself, as an individual.

Reducing water pollution caused by excess chemical fertilizers and pesticides can include: 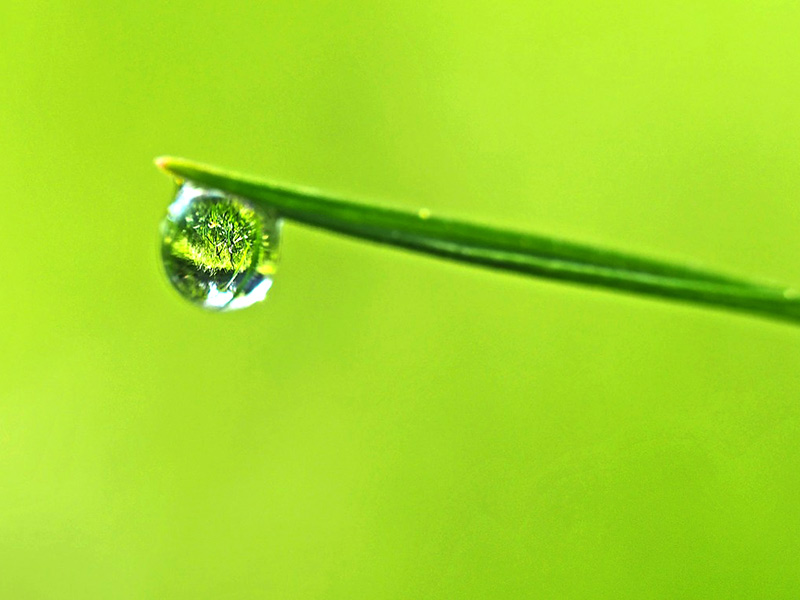 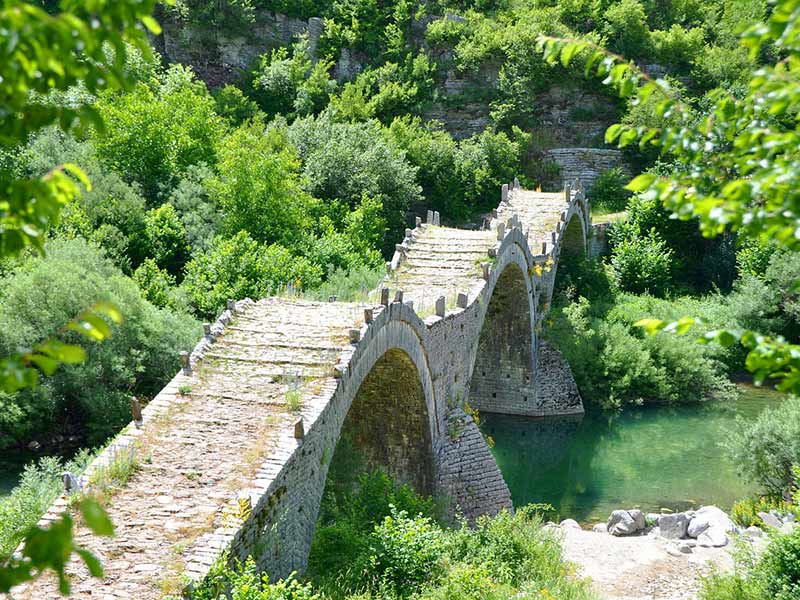 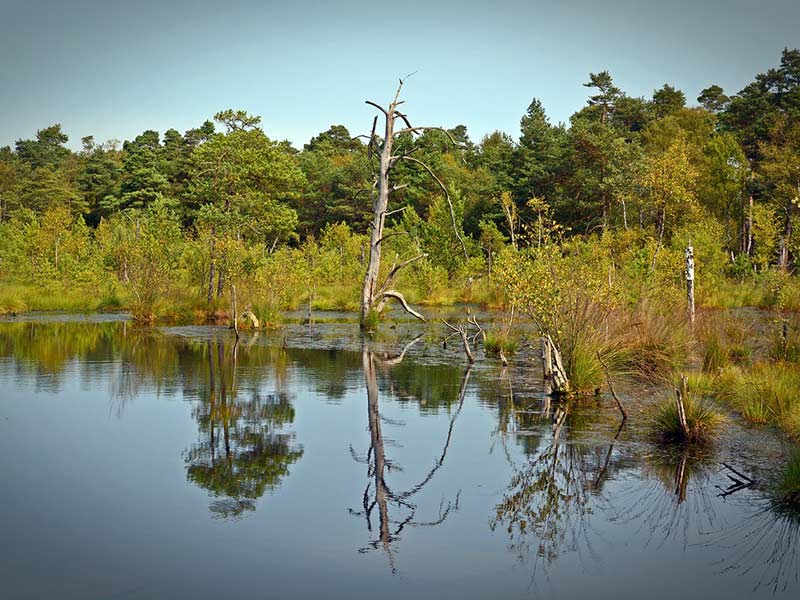 Forests act as a sponge to absorb rain and help to replenish groundwater. When all trees are slaughtered, the forest ecosystem dies and can no longer render this service. Rainwater then flows directly into the streams, accumulating and carrying pollution of the sediments of neighboring streams. Yet 2/3 of the major cities in developing countries depend on forests for their drinking water supply. 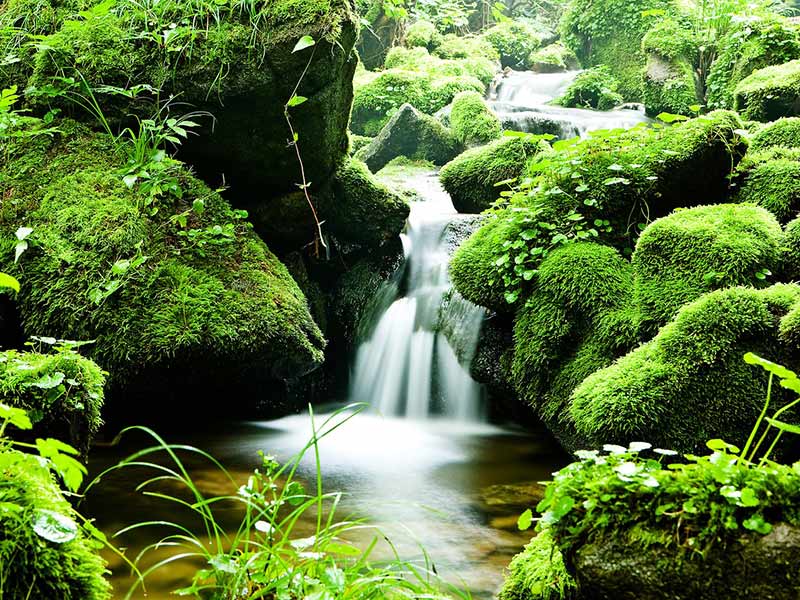