The Lynx is a feline easily recognizable by its triangular ears surmounted by a tuft of black hairs. He faces different threats depending on his place of life, but his future is mixed.

The lynx, victim of direct and indirect human hunting activities

In some parts of the United States, the bobcat is hunted directly for fur, or persecuted and treated as a pest when attacking cattle.

The Iberian Lynx is regularly the victim of poisoned baits deposited for foxes and other small carnivores deemed harmful. 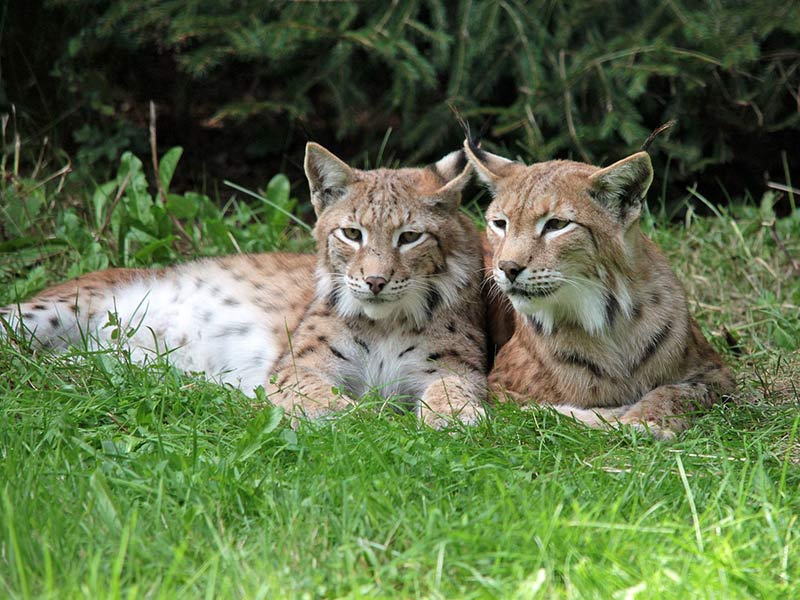 The lynx on the brink of starvation

In Spain, the Lynx Pardelle is in a critical situation. Its main food resource, the rabbit, was the victim of successive epidemics of myxomatosis and haemorrhagic fever in December 2013.

In the Eurasian forests, Lynx borrows and feeds on small ungulates such as deer. These are threatened by human hunting activities and by climate change.

Faced with this shortage of prey , the Lynx is obliged to set out to conquer new territories for food. But this change of environment is not without risk. 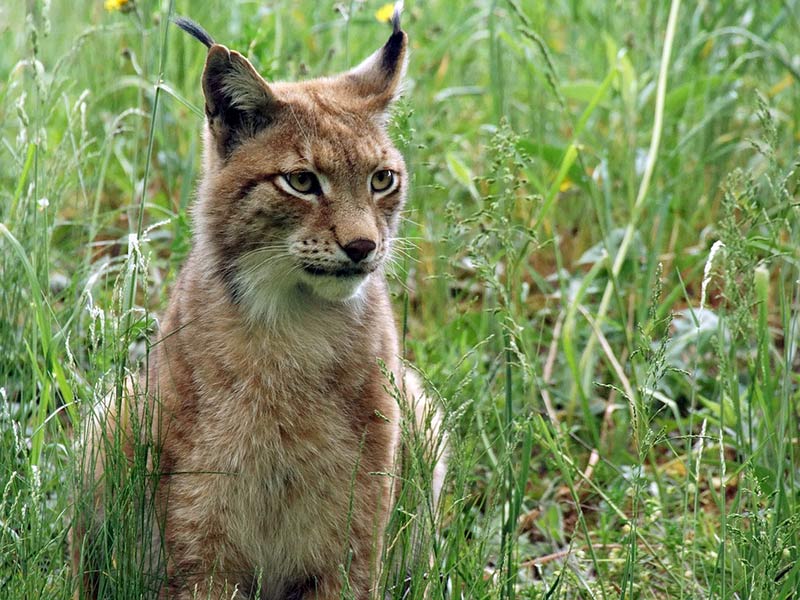 The destruction of lynx habitat

In Spain, lynx populations are severely fragmented, due to intensive monocultures : olive trees, strawberries… Illegal strawberries can encroach more than 100 ha in the Doñana National Park.

Similarly, the Lynx borealis in Canada and the United States are victims of deforestation related to agricultural development, logging, and the development of urbanized areas.

Thus, the multiplication of roads and other means of communication increase road, motorway and railway collisions, which represent one of the most important causes of mortality.

Moreover, the fragmented habitat leads to the isolation of Lynx populations in certain areas that are still inhabitable and thus limits interactions between individuals, leading to agenetic weakening of the population as a whole. 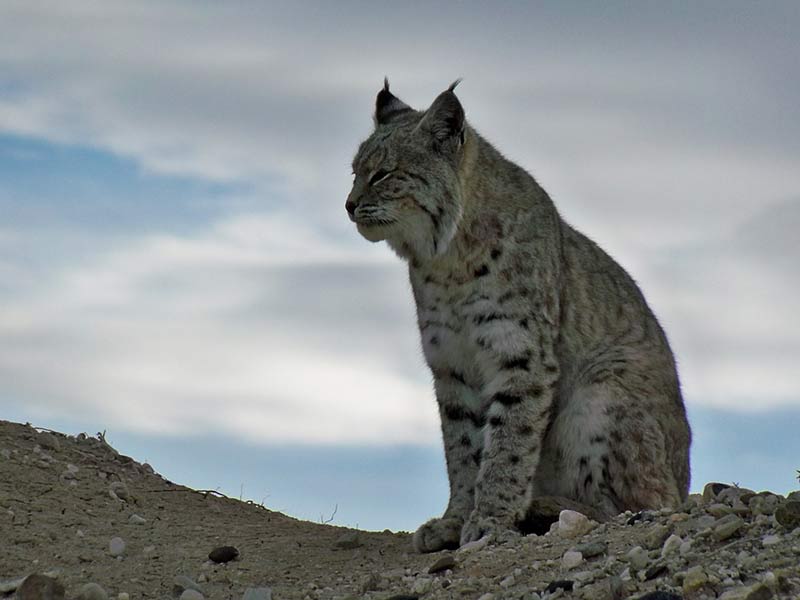 In deep snow, the lynx has an advantage over other predators. Its large snowshoe-like legs allow it to travel quickly, easily and quietly through the snow.

With climate change, the snowpack decreases in thickness and the period of snow cover is reduced a little more each year, taking with it the advantage that the lynx had on its competitors like the coyote. 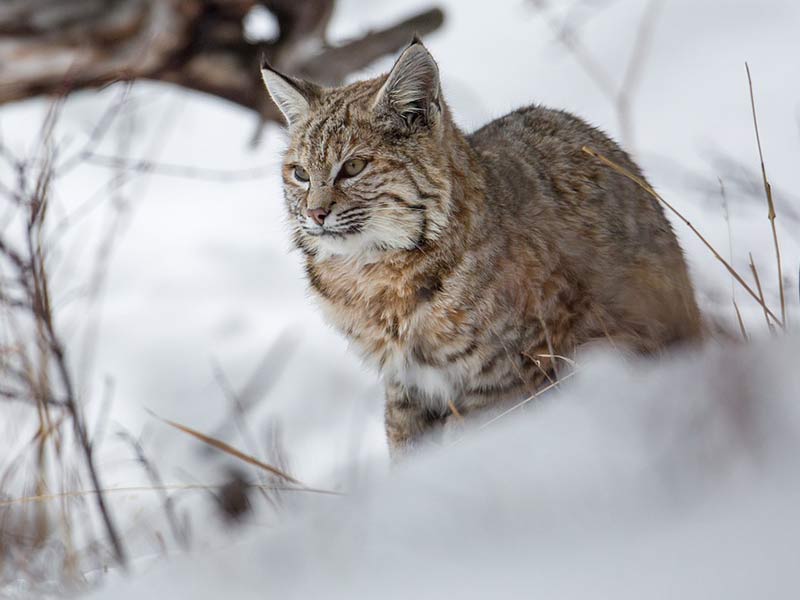 The appearance of hybrids : blynx

The invasion of Lynx roux or Bobcat in the Canadian Lynx territory results not only in increased competition, but also in encounters between species leading to the production of hybrid individuals.

Blynx or Lynxcat comes from a cross between Lynx Roux or Bobcat and the Lynx of Canada.
A genetic study published in 2004 showed the existence of wild hybrid specimens. 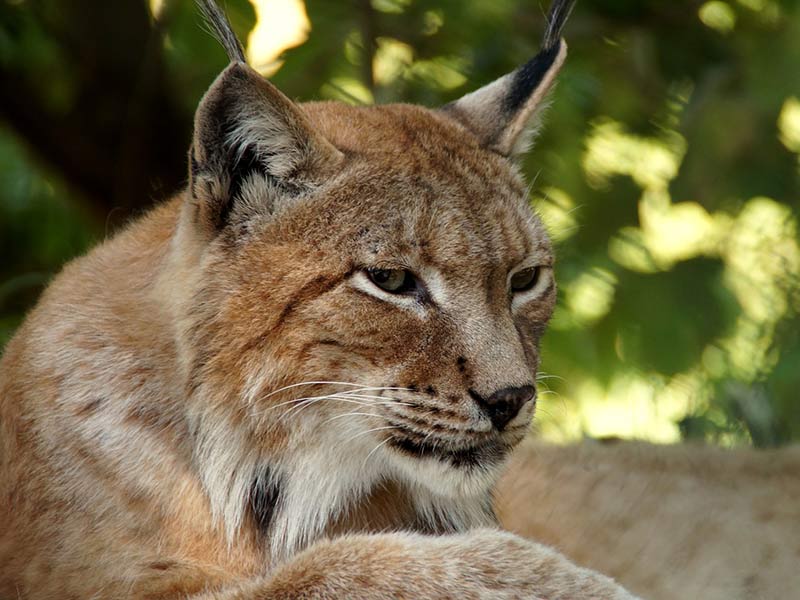