The tiger is an endangered animal species, known to be an excellent predator and the largest feline on the planet, capable of reaching 300 kg.  Mainly present in Asia, China and India, the tiger has been hunted for more than a millennium for the manufacture of derivatives. It is estimated that 3000 to 4000 tigers live in the wild. Poaching, destruction of the natural habitat and scarcity of prey are the main causes of this situation. At the beginning of 2015, a news story clarifies the picture : in India, the tiger would no longer be threatened with extinction with a 60% increase in the number of felines since 2006. 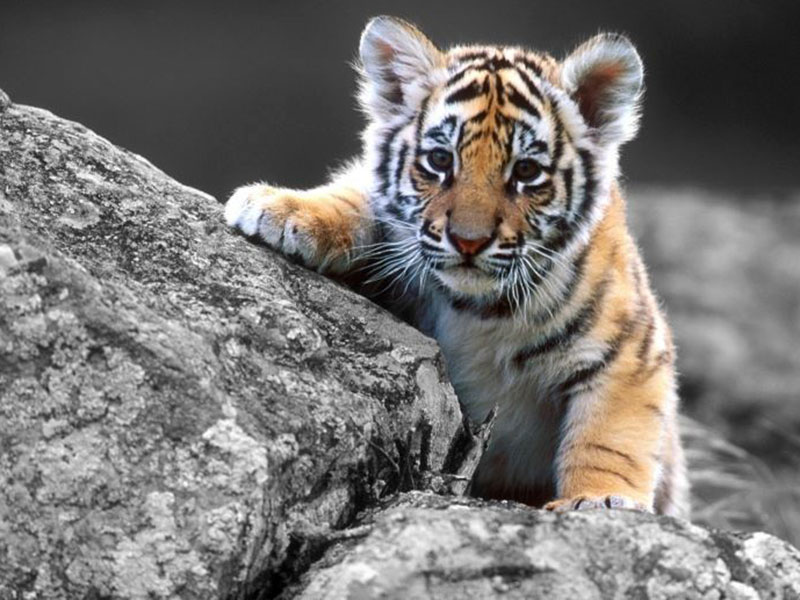 The special situation of the Bengal tiger

The Bengal tiger , also known by its scientific name Panthera tigris tigris, is one of the most beautiful wild animals, but also one of the most threatened in the world. Popular for its distinctive “mantle”, it originated in Bangladesh, where it is considered a national treasure.

Unfortunately, like many endangered wildlife, the Bengal tiger is an endangered species. Its fur with characteristic black stripes is the main cause of its extinction. Due to its imposing size and power, the Bengal tiger has no predators in its natural environment… except humans.

Human activity has greatly destroyed its species. Over the last 25 years, its population has halved. There are currently about 3,500 wild tigers, compared with 7,000 in the 1980s and around 40,000 in the early 20th century.

The Bengal tigers once lived in most of the Asian continent. However, poaching, loss of habitat through deforestation and conflicts with humans have caused its geographical isolation. The habitat of these animals has declined dramatically in recent years. They were usually traced from Turkey to Asia, and although some are still seen in several of these territories, it is difficult to ascertain their exact number. 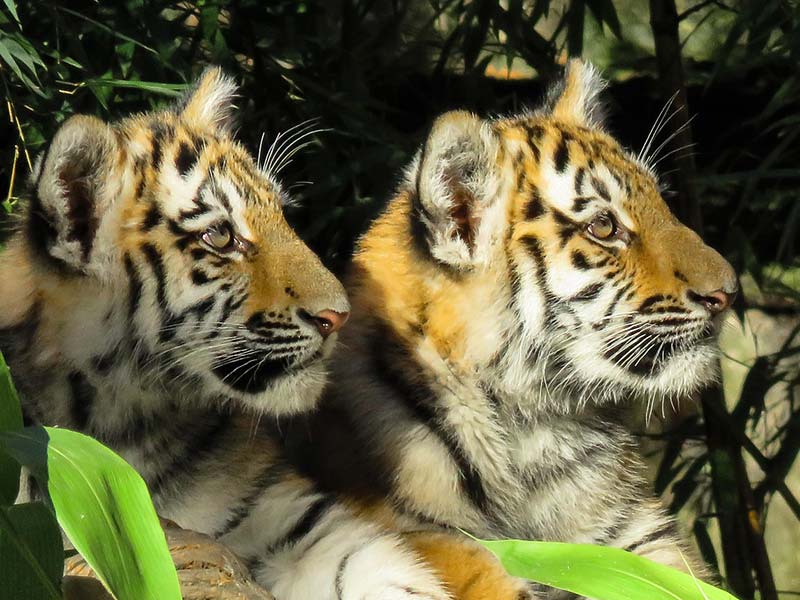 Bengal tigers tend to move more and more, due to the slow but certain destruction of their natural habitat. However, this is not the only factor in their gradual disappearance.

Some parts of the body of the Bengal tiger are particularly sought after for making traditional Chinese medicinal powders. The Bengal tiger is also very coveted for its fabulous skin used to make carpets, bags, shoes and accessories of all kinds.

The value of a Bengal tiger skin can reach very high prices on the black market. According to the Save The Tiger Foundation, a tiger bone powder sells for about 65 euros on the black market.
The skins are sold in Tibet and Russia for more than 60,000 euros. In 2011, a livestock owner in southern Vietnam was sentenced to 3 years in prison for organizing tiger traffic, a species he had promised to protect. He then erected tigers of Bengal to sell them, notably for their fur or their bones. 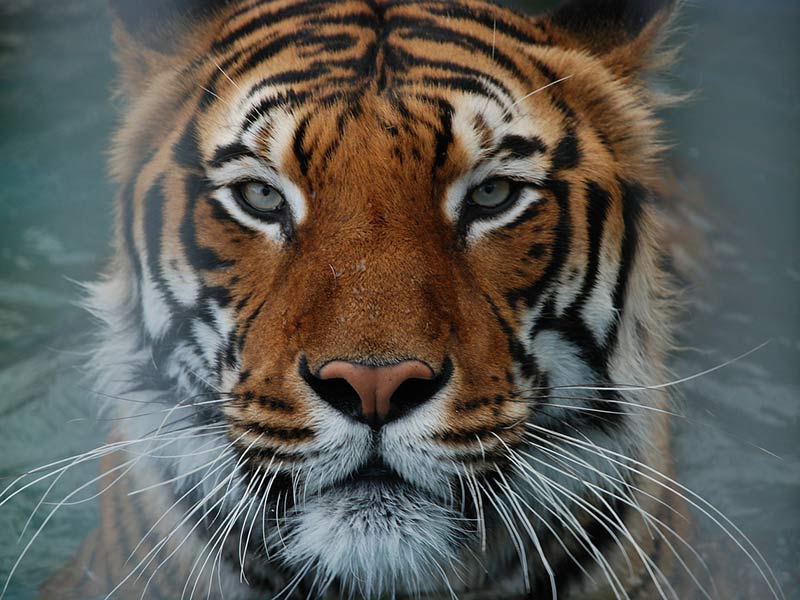 The Siberian tiger, a species every day more fragile

The Siberian tiger or Amur tiger is a subspecies of a tiger whose natural habitat consists of evergreen forest. It lives mainly in the southeastern tip of Russia, in the region of the Amur River, on the border with China, near the shores of the Sea of Japan).

A recent study on the state of conservation of this species has revealed another major concern : among the approximately 60 Siberian tigers living in freedom in the region, their genetic diversity is so low that it only corresponds to 14 individuals. In recent years, the region has seen a dramatic decline in the Siberian tiger population, passing in just two years to 35 tigers capable of breeding. In other words, a drastic reduction of almost half !

Although the Siberian tiger population tends to increase (about 500 in captivity and as much freedom), the large decrease in genetic diversity implies a high risk of transmission of genetic disease or greater vulnerability to the future generation.

In 2011, in close collaboration with the World Wide Fund for Nature (WWF), the Government of Kazakhstan announced a new plan to reintroduce the Amur tiger in parts of Central Asia, from which it had disappeared from mid- 20th century due to poaching and habitat loss.
The project consisted of relocating Siberian tigers from the Russian Far East to Kazakhstan, prepared upstream to regain wildlife. In 2014, three Siberian tigers were released, after 50 years of absence in this region. Since then, the tiger of Love has extended its territory beyond the Russian-Chinese border. 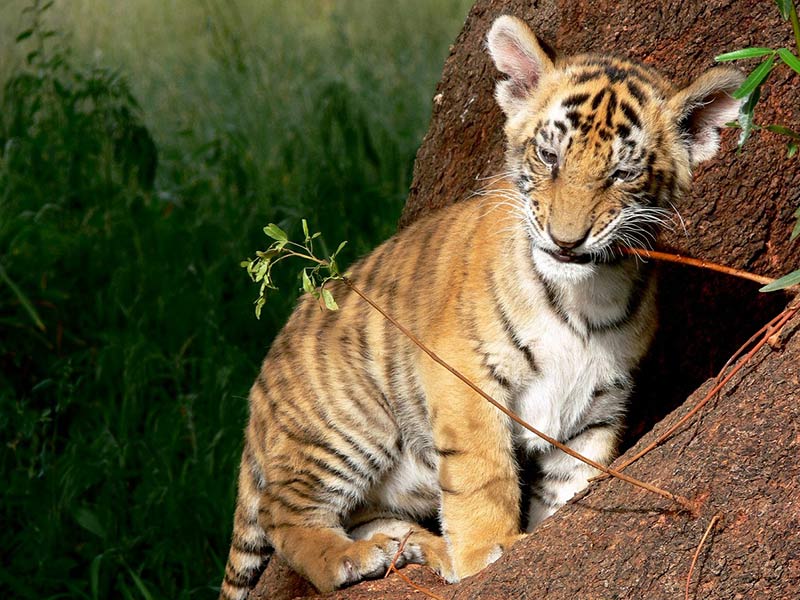 A possible return of the tiger ?

The figures are frightening, it is incontestable. They were believed to be about to disappear, but the tigers are recovering from the hair of the beast !

In April 2016, at the Convention on International Trade in Endangered Species of Wild Fauna and Flora, WWF and the Global Tiger Forum give timid but reassuring figures : the tiger population today stands at 3890 Wild individuals against 3200 in 2010. An increase that was expected for a century! It is particularly noteworthy :

These results are partly due to the adaptability of the tiger.

In Nepal, tigers seem to have found a way to live in harmony with humans or at least avoid crossing their path. While they work normally during the day and night, their activities have become more nocturnal in order to minimize contact with humans.

At the International Tiger Summit in St. Petersburg in 2010, the 13 countries that still have tiger species (including Russia, Bhutan, Nepal and India) have embarked on a program to double their number of tigers, Here 2022. The OMPE can only welcome this observation and calls on countries to pursue their cultural, political and voluntary development in order to make this project a reality. 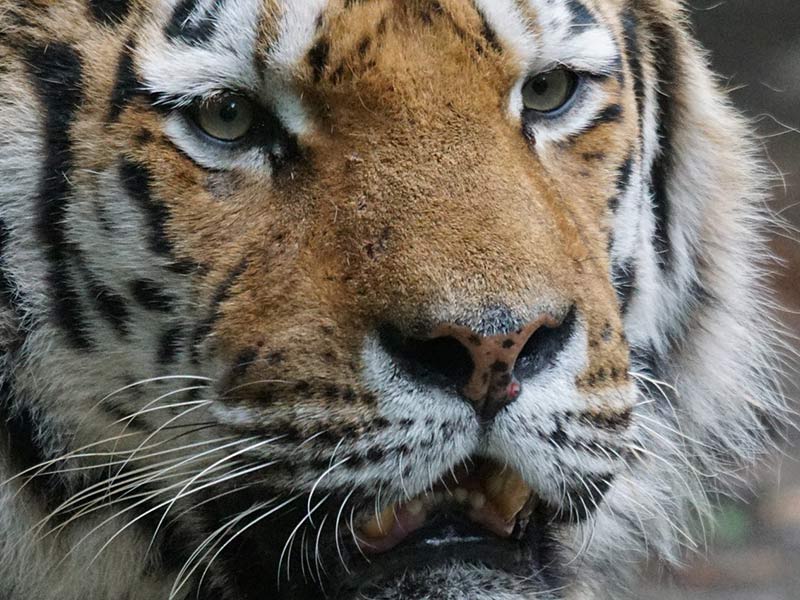