The lemurs are a species endemic to the island of Madagascar. There are about 100 species on the territory. The IUCN (International Union for the Conservation of Nature) decreed in 2012 « most threatened mammals ». They are victims :

The lemurs are animals tree , now see their habitat greatly reduced. Their playground, made up of tropical forests with high, dense plant formations in a hot and very humid climate, once covered the entire territory. Today, only 10% remain.

There are several aspects to the exploitation of Malagasy forests : 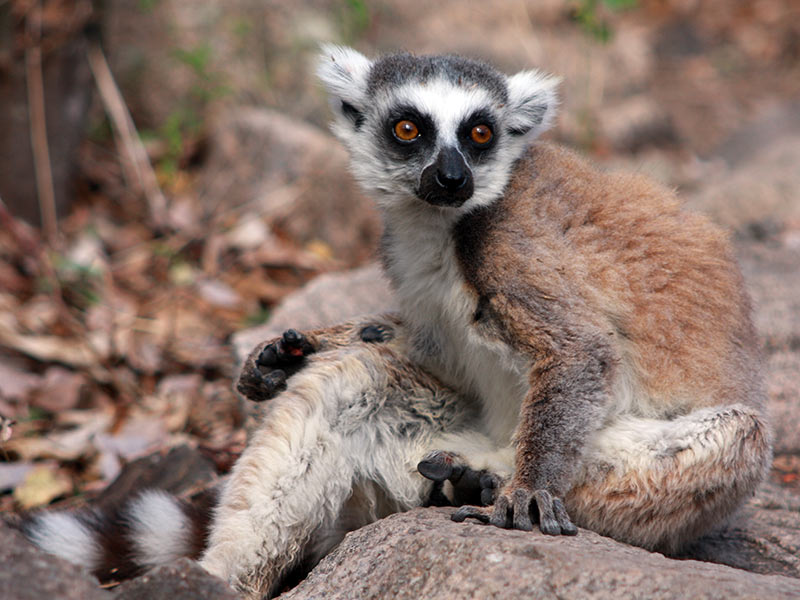 Globalization and Immigration break some sustoms related to lemur

The emblematic figure of Madagascar, the lemur was sacred and considered in some ethnic groups as the reincarnation of the disappeared beings. The Latin root of the word lemur, meaning « spectrum ».

But for several years, the growing poverty and the influence of globalization tend to break traditional cultures . In addition, with the influx of labor in the mines, demand for meat is increasing, and small restaurants are even opened.

Although lemurs have been protected since 1983, when Madagascar ratified the Convention on International Trade in Endangered Species of Wild Fauna and Flora (CITES) , local people continue to partially kill these animals for food.

These practices can have a considerable long-term impact on these animals, which reproduce very slowly. Indeed, lemurs reach adulthood only at 9 years and have a progeny only every 2 or 3 years only. 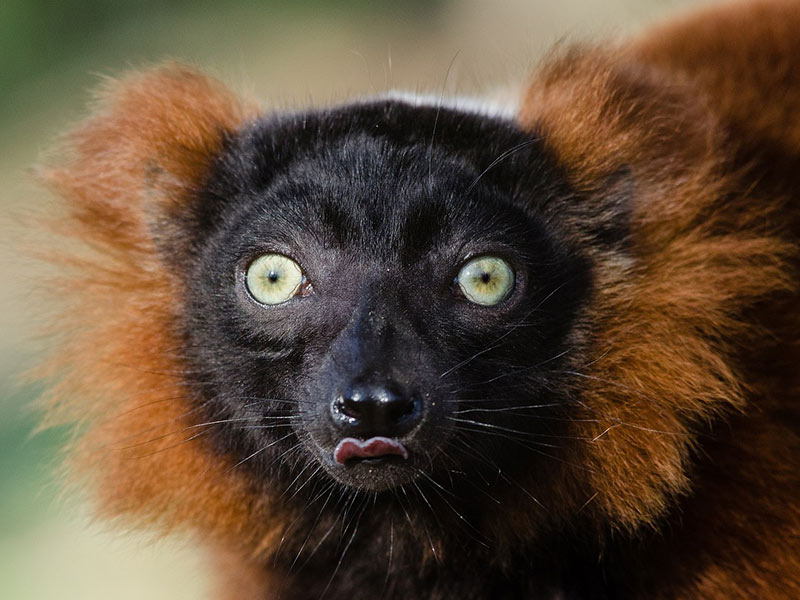 Protection of Malagasy ecosystems, in step with political crises

Following the coup and took power in 2009 Andry Rajoelina , illegal logging and uncontrolled pillaging of precious wood forests in Madagascar exploded. Moreover, since the new policy was not set as a priority for the conservation of forests and reserves, mismanagement followed with corruption.
Condemning the coup, the international community had frozen humanitarian aid and the financing of the environment and conservation.

In 2014, Hery Rajaonarimampianina came to power , who, on the contrary, seems very open to projects to conserve Malagasy ecosystems. 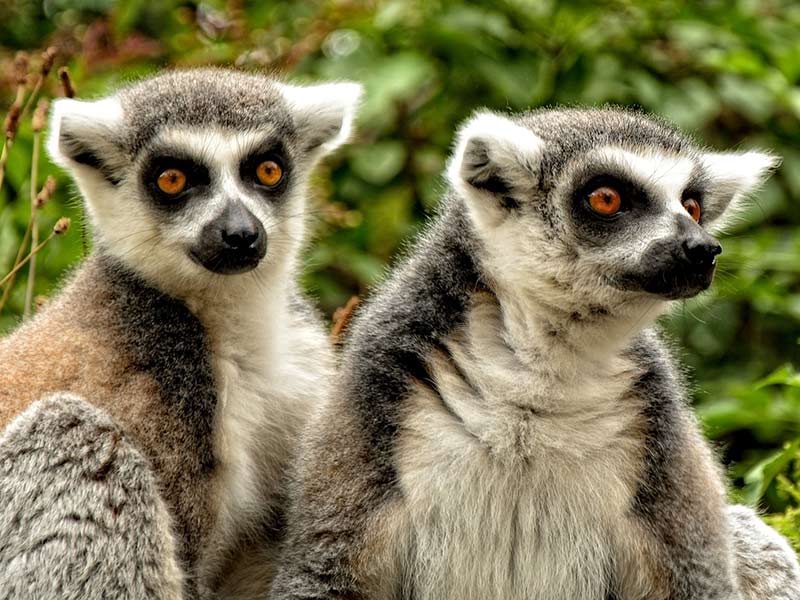 The market for lemurs, captured in a natural environment and then sold as domestic animals, has developed considerably.

Although the promoters believe that these lemurs who are released on day parole in private gardens receive all necessary care, the capture and possession of this protected species remains illegal. 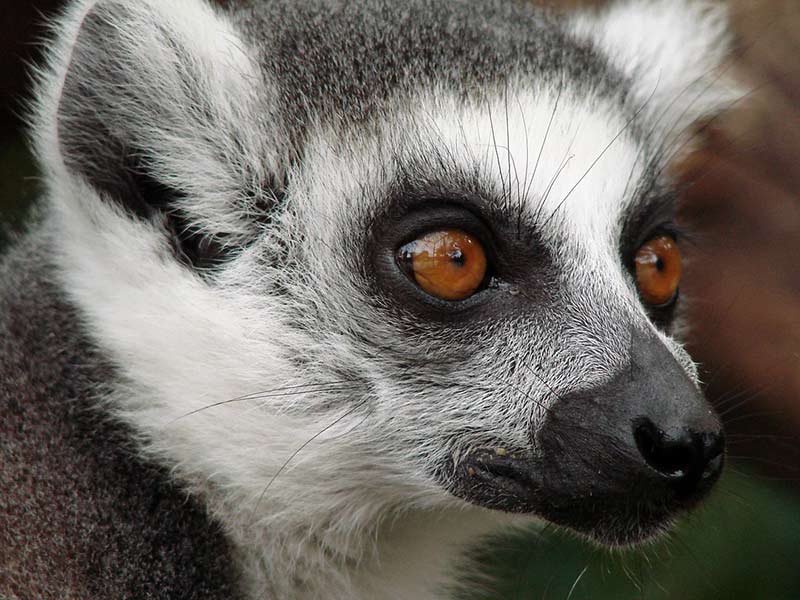 Why protect the lemur ?

The threat of extinction of the lemurs of Madagascar, impacts the unique flora of the island. According to a study by Sarah Federman of Yale University , the extinction of giant lemurs such as  Palaeopropithecidae  or Archaeolemuridae several thousand years ago led to the disappearance of certain species of trees that did not More animals to disperse their seeds.

Indeed, lemurs are frugivorous and disperse the seeds during their travels through the island via their excrements.

The protection of this species therefore has a more global scope on the conservation of forest ecosystems of Madagascar. 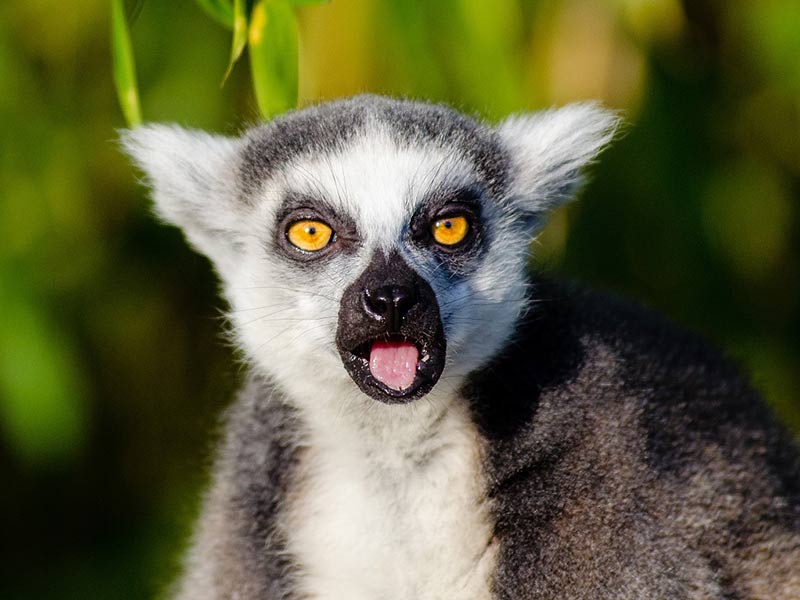 The lemur, the emblem of a national heritage endangered

Endemic to Madagascar, lemurs are an integral part of the island’s national and international heritage and image.

Many companies and associations, whatever their sector of activity, use this small animal as an effigy in their communication / marketing plan. T-shirts, artwork, postcards, cartoons feed its popularity.

The protection of this species is therefore indispensable to the conservation of the identity of these economic actors and more generally of that of Madagascar. 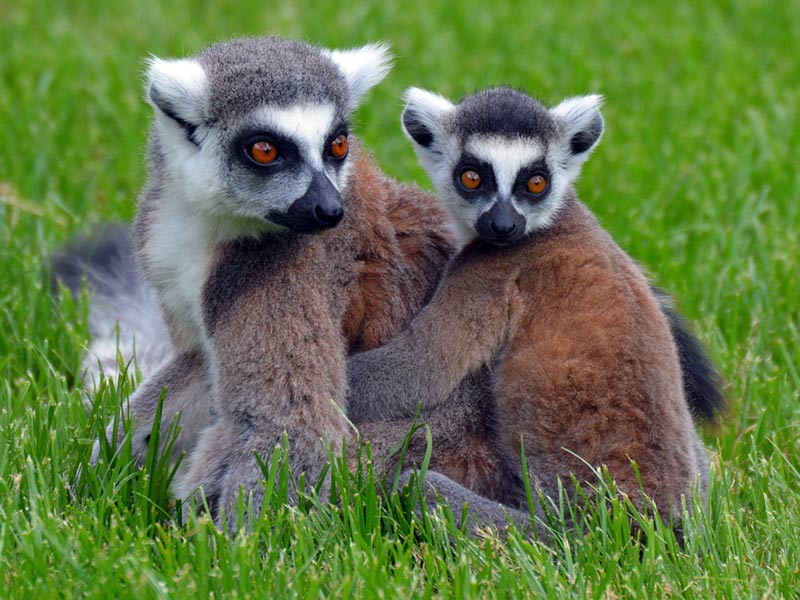 Protection of lemurs as a sustainable economic lever

The preservation of lemurs is indispensable for the economy of the country and especially for the local populations who depend on the activity of the national parks.

One of the activities generating the most income in Madagascar is ecotourism . The inhabitants derive a large part of their income from tourism activities, including guided tours to meet different species. The interest in ecotourism in Madagascar is largely based on the presence of wild lemurs.

If lemurs disappear, tourist and scientific frequentation will decrease, with a devastating impact on the local economy. 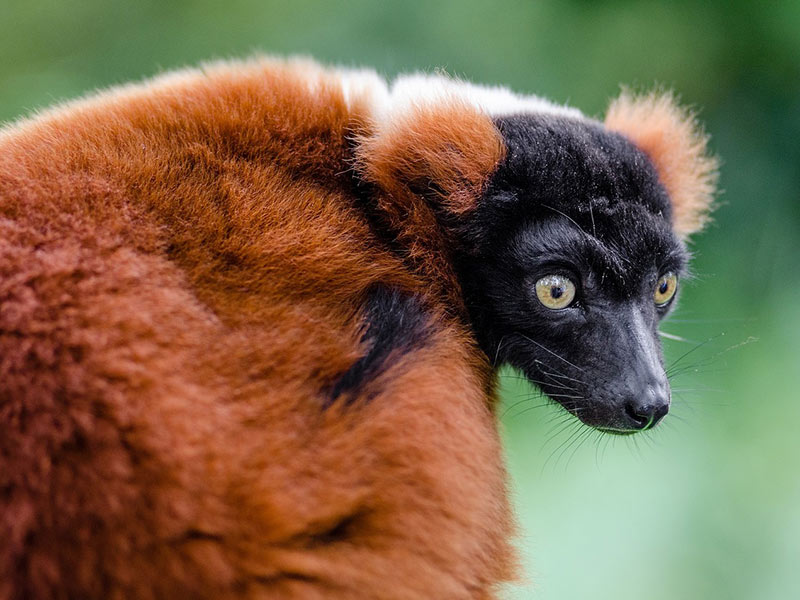 Save the lemur to protect traditional and spiritual culture

In the Malagasy tradition, the protection of the lemur is important to guard against the evil eye.

Although some species, such as the nocturnal aye aye, are said to be « auspicious », others are sacred and according to popular beliefs killing them would bring unhappiness.

According to legend, the Indri indri, is the descendant of men took refuge in the forest to escape the famine. He is nicknamed banakoto (“the son of”) and it is taboo to kill him and eat him.

In the northwest of Madagascar, in the region of Majunga, the Sakalava ethnic group considers sacred lemurs as descendants of the royal family. Offerings in the form of bananas and other fruits are made for them to fulfill the wishes of the villagers: health, fertility and wealth.

The preservation of this spiritual culture is essential for the protection of lemurs who have a special traditional connection with the inhabitants of Madagascar. 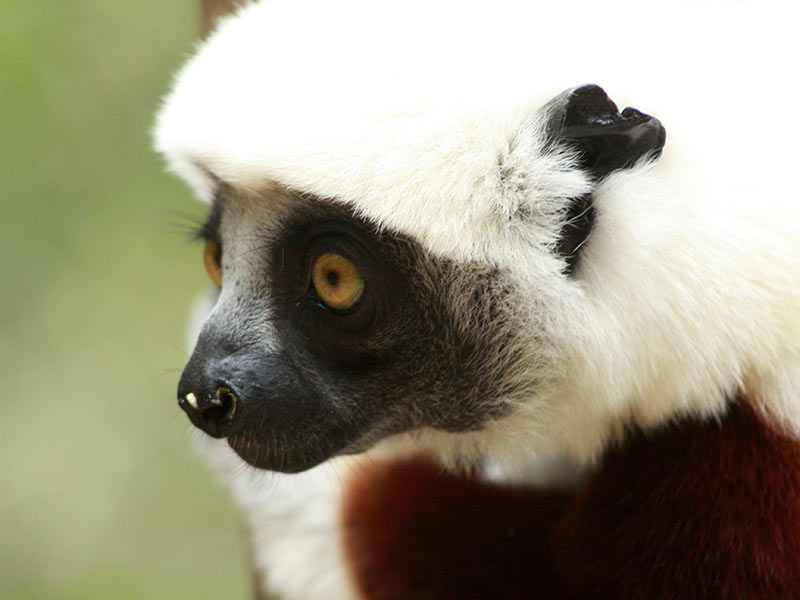