Air is one of the determinants of life on Earth. Daily, all organisms depend on this « atmospheric cocktail », our lungs filter an average of 15 kg of air every day. In the course of its history, man has produced materials considered as atmospheric pollutants (smoke, vapors and particles). The OMPE starts from the indisputable fact that the industrial era caused an increase in CO2 (or Carbon Dioxide) unprecedented on a global scale, not only because of the amount of  pollutants in the air , but also because of the Quality of the latter.

The observation : the air pollution is everywhere!

The pollution in the air , due to human activities, is omnipresent and CO2 emission sources are multiple origins.

Pollution due to industrial emissions

Fossil fuels (petroleum, coal, diesel, gasoline), volatile pollutants and chemicals (acids, solvents) … More than 70,000 different chemical compounds are used in the industry that end sooner or later in our environment and atmosphere . Many of these pollutants cause significant damage to health. Air pollution kills 3.3 million people a year according to a study by the Max Planck Institute in Germany in July 2016, more than HIV and malaria ! 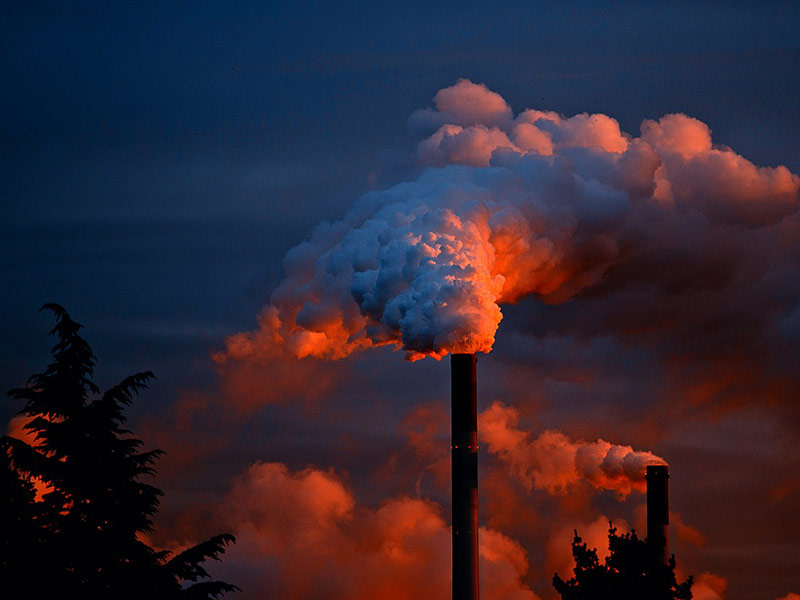 This type of air pollution is particularly important in large urban concentrations, but its effects do not know borders. The main pollutants are: carbon monoxide, nitrogen oxide, sulfur oxide, lead, fine particles and ozone. 2% of global CO2 emissions are emitted by airliners. CO or Carbon Monoxide is one of the main pollutants generated by aircraft. It results from the incomplete combustion of kerosene, emitted when the engine is idling: parking and taxiing. Air pollution is far too often underestimated. 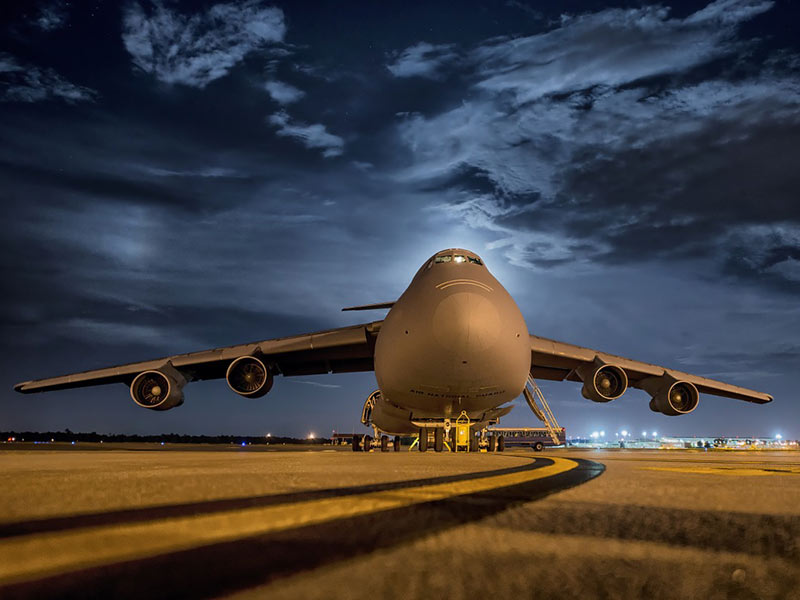 Although contributing less to air pollution than the previous two sources, households participate through the use of aerosols, waste incineration or the use of insecticides. 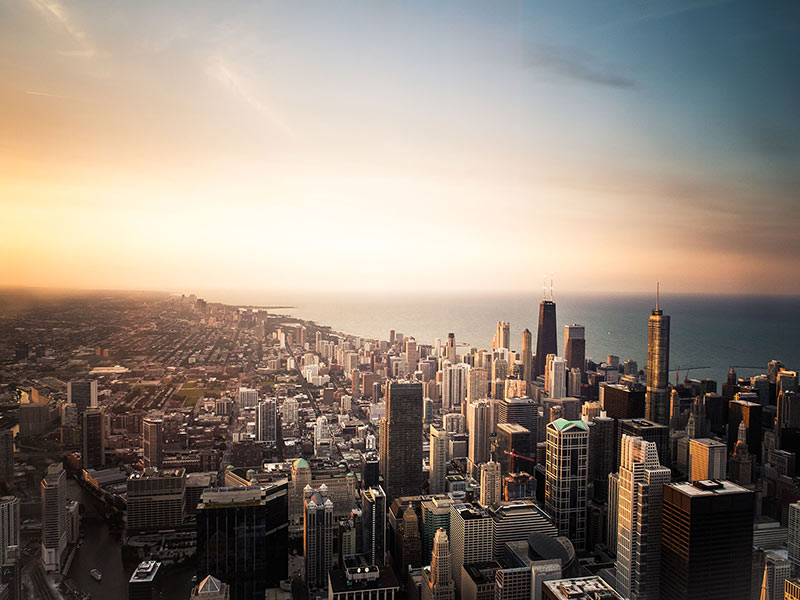 Surprising as it may seem, the information and communication technology industry is responsible for 2% of global CO2 emissions (servers, computers, etc.). Thus, 1000 searches on Google pollute as much as a kilometer in car! 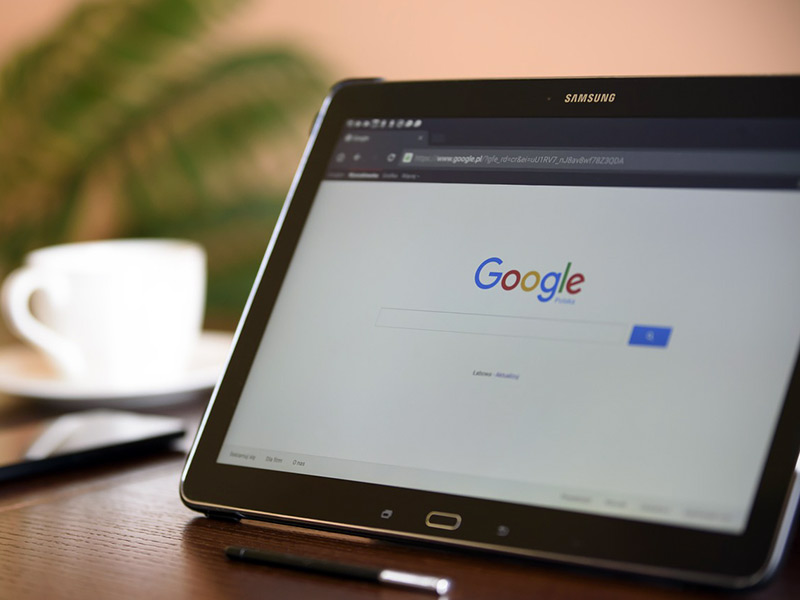 Progress has been associated with environmental degradation for decades . The sign of the success of cities is very often represented by the presence of many factories. We know that this must change. We can not continue to produce thousands of tons of waste every day around the world, which must be handled and treated, with the consequent energy expenditure and the production of pollutants that we know.

Many pollutants are hazardous to the environment and to health, which are released into the atmosphere when waste is incinerated in landfills. For example, the Institute of Health Surveillance (InVS) showed that around factories that worked in the 1980s and 1990s, The incidence of certain types of cancer exceeds the reference value by 7 to 23% (study published in 2008 following the results of a large epidemiological study). To measure the effects of incinerators operating to current standards, it will be necessary to wait until the end of a latency period of 5 to 10 years. 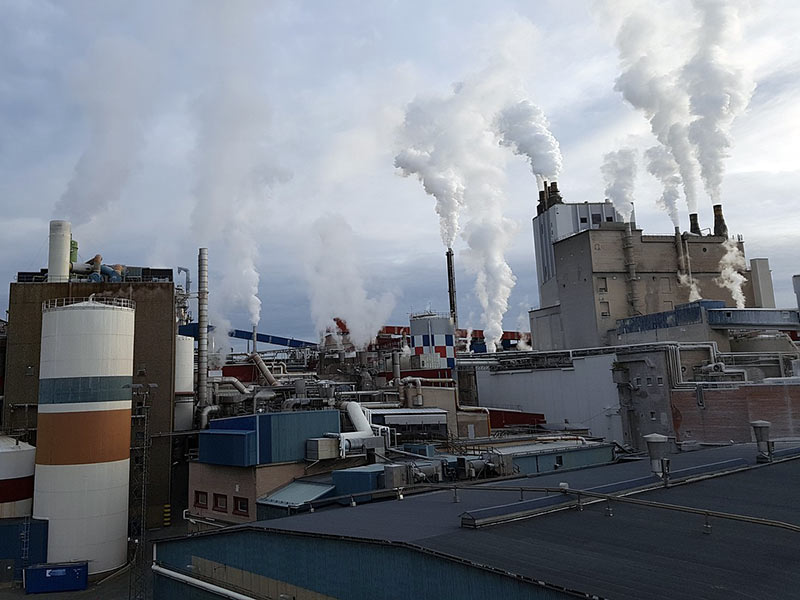 The dramatic consequences of air pollution

The increase of CO2 in the atmosphere generates: 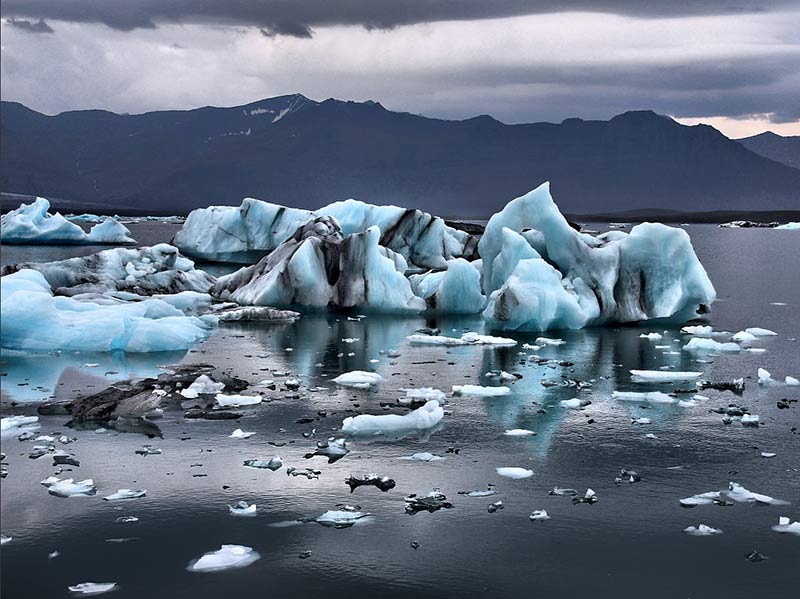 Besides, the  natural CO2 absorbers of  forests and primary forests (original forests never exploited or influenced by man) are daily reduced and destroyed by man. Unfortunately, there are no figures, no studies of the consequences on animals and plants, nor on the oceans. We know, however, that forest fires cause air, water and soil pollution. For example, the 1997 large fires in Indonesia produced between 810 and 2570 megatonnes of CO2, or between 13 and 40% of the world’s annual emissions at that time, the rest being carbon monoxide (CO) and methane (CH4). Helping these natural CO2 absorbers, forests, seas and oceans, seems to be one of possible solutions to return our more breathable air. 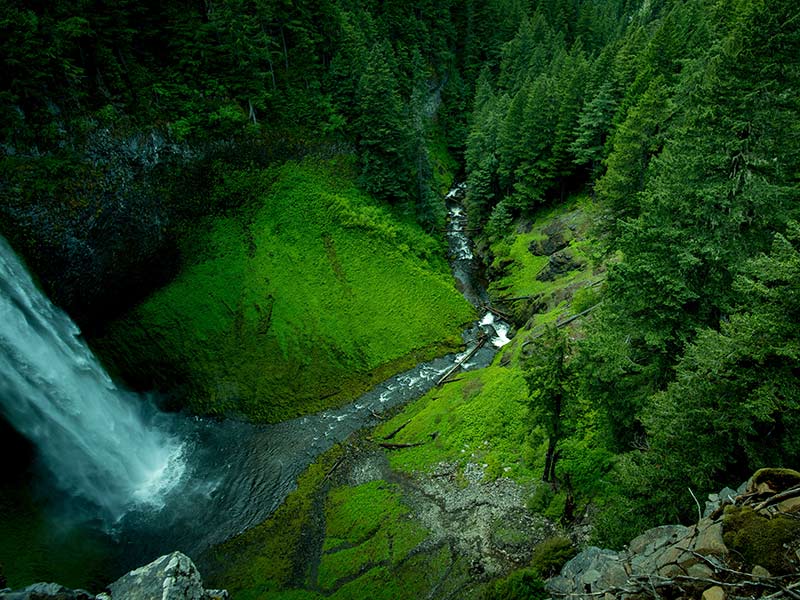 Projects and solutions of the OMPE: how to reduce air pollution?

It is by following this idea that the OMPE proposes the installation of CO2 Absorbers and Particulate Cleaner Atmospheric Purifiers (PANP). In addition to allowing us to return to a reasonable CO2 (CO and methane), this solution will immediately slow down global warming.

The OMPE proposes to create public and private and even individual CO2 absorbers, the aim being to make each autonomous human being in the near future (2050-2075) in terms of individual actions on the environment, namely:

This first action of the OMPE will be complemented by two other actions that can be carried out at the same time and in a global way. 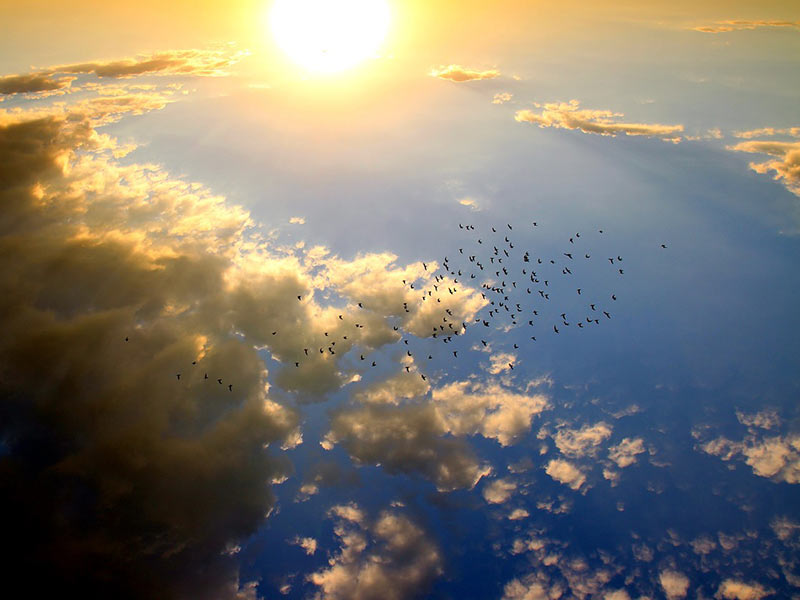 Action 1: Stopping the massacre of forests 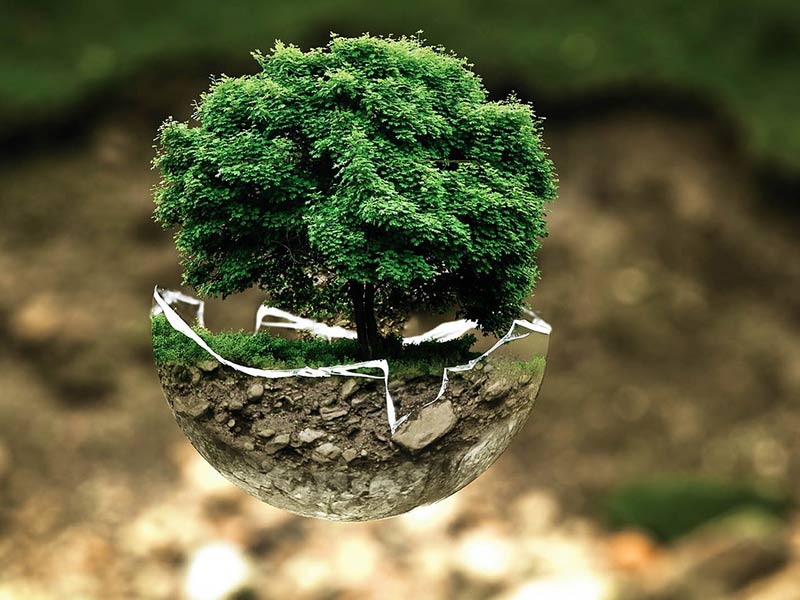 The OMPE will ultimately manage the World Bank’s Environmental Protection Fund (WBM), which will sanction countries that use too much fossil fuels and will reward countries that are gradually turning to renewable energies. The OMPE will monitor the existing fossil energy operations on a continuous basis in order to ensure their proper closure over time.

Other ideas still flourish in the fight against the air pollution  daily because “the longer we wait to make decisions on emissions of carbon dioxide, more climate change will be irreversible” (Susan Solomon, National Oceanic and Atmospheric Administration). 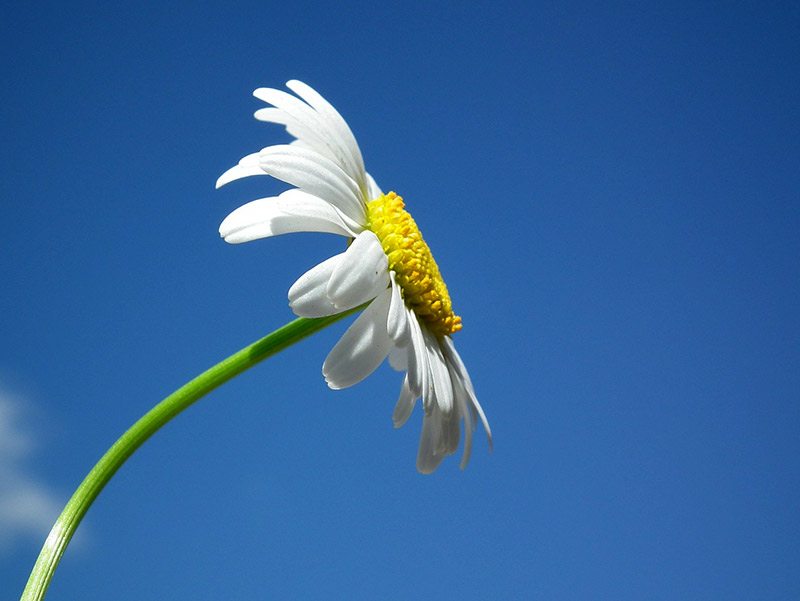 The air pollution, its components and factors are not necessarily easy to assimilate for our children. We have a responsibility to educate them about air protection by putting in place intervention strategies in educational institutions:

So many “small” ingenious solutions to imagine, invent, set up… 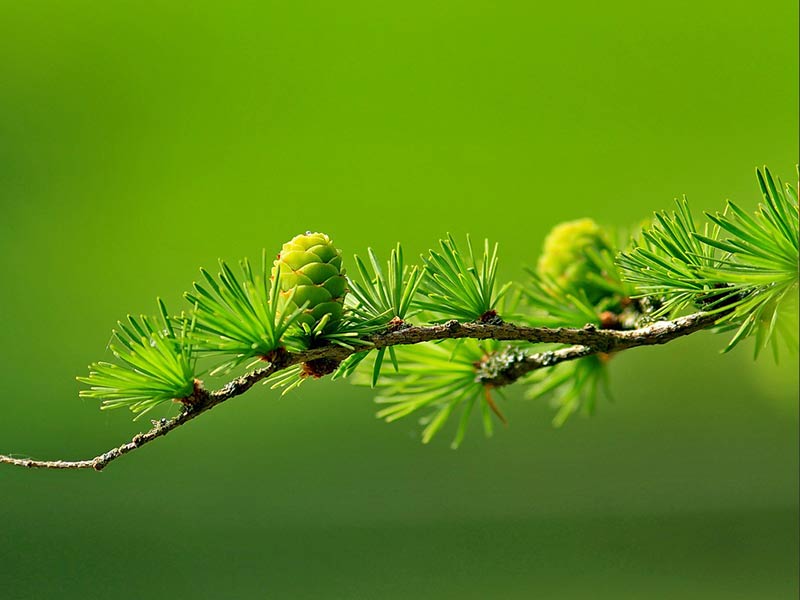