For thousands of years, humans have played a more than important role in deforestation. Throughout history, one empire after another, they cut entire forests to build boats and houses. Once devastated, these forests have needed 1000 years or more to recreate biodiversity , while some will never recover, as in parts of the Mediterranean, the Middle East and Great Britain.

Although deforestation is primarily a sign of tree destruction, it also has a major impact on the environment. Thus, many species depend on these trees, if they disappear, it’s a whole area of biodiversity that disappears . Water, air, indigenous peoples and national economies are also affected as the future of people and forests are intimately linked.

The tropical forests of South America and South Asia are cut and burned according to “slash and burn” at an alarming rate for agricultural uses, in particular on a small and large scale. They are then replaced by huge oil palm plantations (Elaeis guineensis). These fires are often out of control. In the years 1997 and 1998, huge fires, the result of large-scale slash-and-burn crops in forests affected by severe drought, devastate South Asia: nearly 800,000 hectares of forest have gone up in smoke and at least 60,000 people Have fallen ill.

About 14 million hectares of rainforest are lost each year. It is estimated that agriculture accounts for 80% to 85% of this destruction . Activities vary by country. For example, livestock and large-scale agriculture are the biggest deforestation factors in Latin America, while oil palm development, intensive agriculture, and pulp and paper The main engines of Indonesia.

And it is without counting on the cattle breeding, responsible for 80% of the Amazonian deforestation, or 14% of the annual deforestation of the planet. 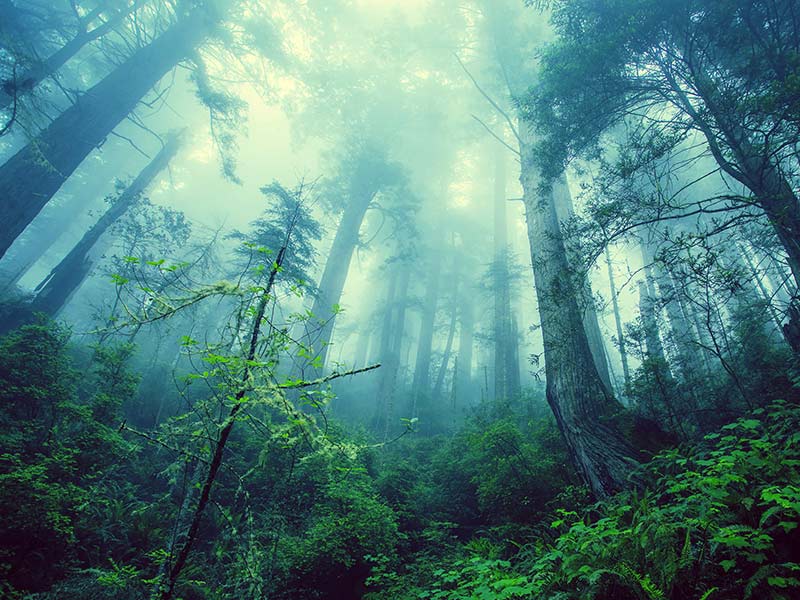 In the context of illegal logging, timber is cut, transported, sold or bought in violation of national laws. The process itself can be illegal: corruption for access to forests, protected wood or endangered wood…

Illegal logging results in losses of billions of dollars. The regions most affected are :

Governments in these regions very often underestimate the situation, partly because it suits them. So much because they need the land for crops or for the money received from the direct sale of timber. For example, the Estonian government claims that 1% of the timber harvested on its territory is illegal. Many environmental groups have estimated it to be 50% …. In Indonesia, illegal logging accounted for 40% in 1998. In Brazil, 80% of logging in the Amazon violates government controls (or rather, the government does nothing to control illegal logging on its territory) .

Needless to say, many trees are burned directly by arson. 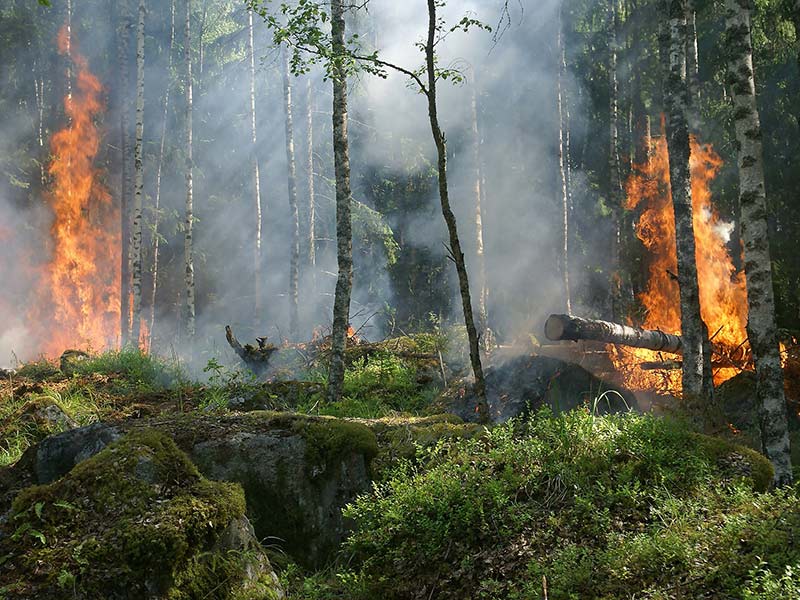 Trees store water and release it into the atmosphere (this process is called plant transpiration). This water cycle is an important part of the ecosystem because many plants and animals depend on it. Any decline in the forest is a problem for the forest ecosystem. When trees are cut, nothing can retain water, leading to a drier climate, causing erosion because no root retains the soil.

Deforestation leads to a significant increase in carbon dioxide (CO2), one of the main “greenhouse gases”. Indeed, forests store 20 to 50 times more CO2 than any other ecosystem. Once cut, trees release carbon into the atmosphere, contributing to climate change. Deforestation causes CO2 emissions of 20% of global emissions  !

If industrialized countries destroy vast areas of forest for short-term economic gains, they may not think about climate change in which they participate. This deforestation could lead to a significant reduction in precipitation. At the United Nations Climate Change Conference in Buenos Aires, the Great Britain, by quoting a study led of the Institute of the Ecology to Edinburgh, suggested that the Amazonian forest could be destroyed in 50 years because of the changes of precipitation led by the global warming. 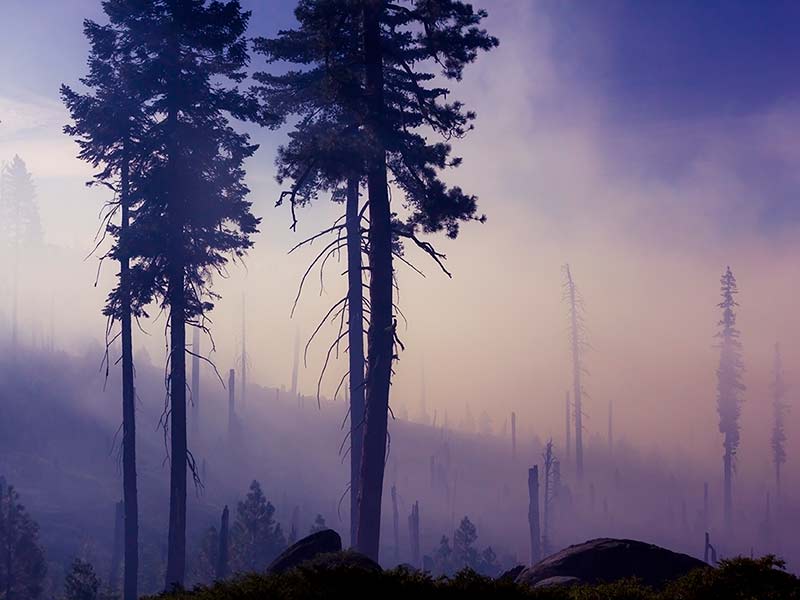 Deforestation and impact on humans

According to FAO, 60 million indigenous peoples depend almost entirely on forests and 300 million people live in or around forests. Riparian areas are therefore particularly sensitive to the effects of deforestation. Indeed, the forest acts as a sort of sponge that absorbs precipitation during tropical storms, protects the soil and releases water at regular intervals. This type of forest- based regulation moderates floods and droughts.

When the forest canopy goes up in smoke, water flows rapidly into streams, increases the level of rivers and exposes entire villages, towns and agricultural fields to floods, especially during the rainy season. To curb this situation, Brazil embarked on a campaign to build hydroelectric dams , through the creation of 1,500 km² of reservoirs . Already in the 1970s and 1980s, the living conditions of the local populations and the biodiversity of the flooded areas had been undermined. The opening up of vast roads and the creation of cities for the thousands of workers had accelerated deforestation. 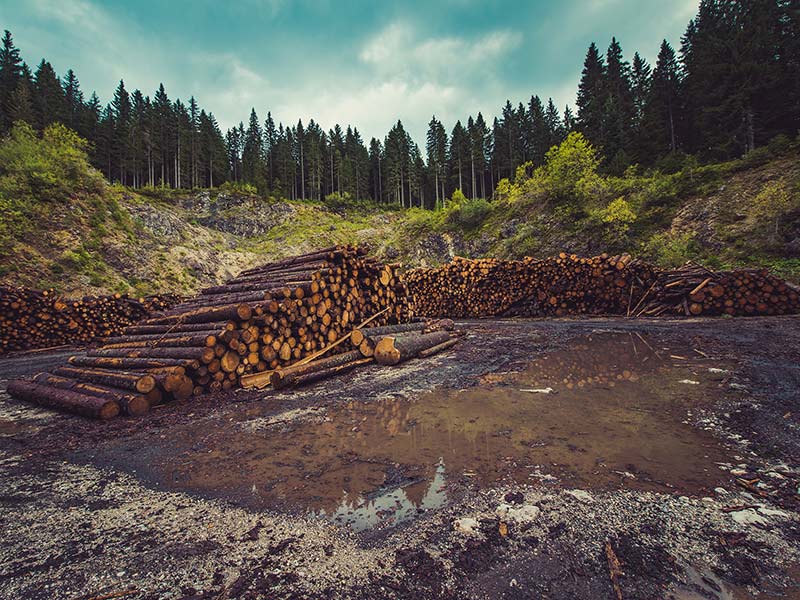 Projects and solutions of the OMPE : how to protect our forests ?

It is vital to stop – or at least to drastically limit – global deforestation, which has accelerated dramatically in recent decades. Putting an end to the plundering of our planet’s lung is no longer an option but a necessity.

Tree planting is an important strategy to reduce environmental problems. A young tree stores on average 11.3 kg of atmospheric carbon per year. It is estimated that at least 65 trees need to be planted to compensate for the amount of carbon that each person releases to the atmosphere during their lifetime.

Many developing countries (and some developed countries) lack the resources needed for massive forest reforestation. As a result, British firm Biocarbon  Engineering  has designed a reforestation program using drones to plant 10,000 trees per day , or at least one billion trees per year using this technology. Thanks to this system, 36,000 seeds can be planted per day. According to Lauren Fletcher, “The only way to attack this problem at the root is to use new techniques, which were not possible or not possible in the past. Using a technological and responsible approach, we can really hope to bring a solution to the dimension of the problem”. 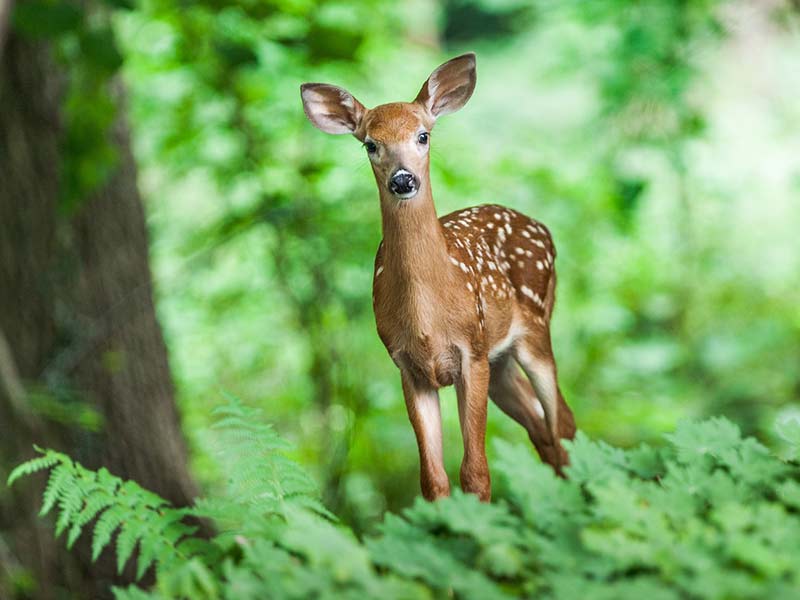 Ecuador established a world record for reforestation in 2015 by planting 647,250 trees of more than 200 different species in one day. Reforestation is also becoming a means of combating the greenhouse effect and a home for certain species of animals, plants and micro-organisms. But even if it can lead to results similar to the original forest, it can not reproduce its rich diversity and complexity. 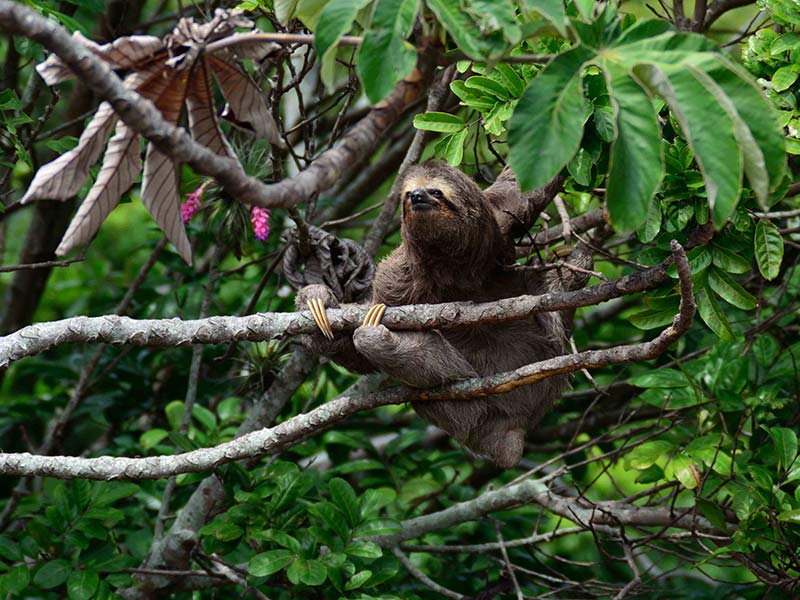 In Haiti, where only 2% of the original forest remains, a program funded primarily by the US Agency for International Development (USAID) promotes tree cultivation by farmers . Each year, thanks to this agroforestry project, Haiti’s nurseries distribute 70 million plants to 45,000 small farmers. They can then be sold as firewood or construction materials. This has had the side effect of slowing down the erosion of the land that has devastated the forests of Haiti. Without proper local agricultural policy , how can these multinational forest companies be prevented from looting forests ? Unable to exploit the forests of their country (Canada, USA) protected by strict laws, protected by strict laws, they come to take advantage of the non-existent or ambiguous legislation of these countries. 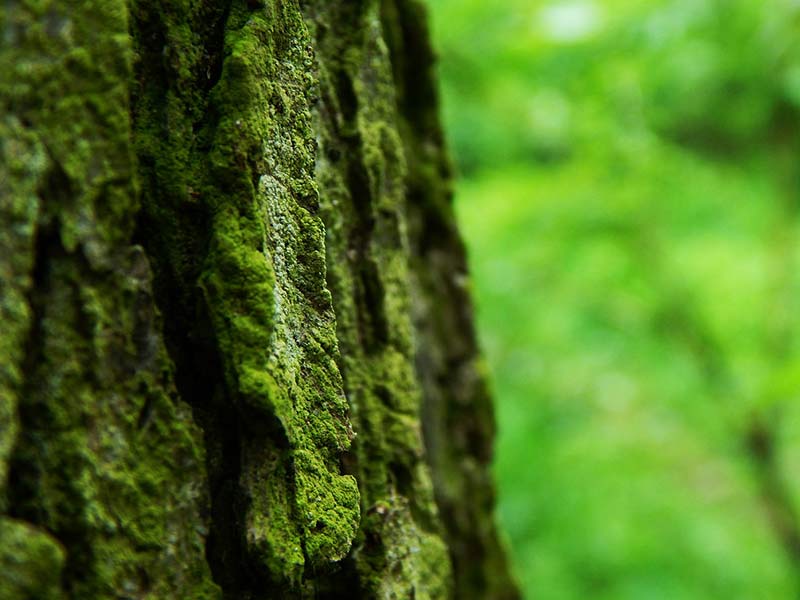