The pollution of the oceans by plastic is very worrying … Because of the exponential growth in the use of plastic in 2050, according to a study of the Ellen MacArthur Foundation, the oceans will have more plastic than fish! … The plastic is A material that the planet can not “digest” , putting hundreds of years to decompose in the environment, up to 1000 years depending on the type of plastic. Massive use of such material for disposable items is a mistake with catastrophic global consequences. It is estimated that between 5 and 13 million  tons of plastic end up in the oceans each year.

Many well-known navigators are sounding the alarm: the dumping of our waste into the seas and oceans has reached an unacceptable level. Real beaches and oceans of plastic are born. The OMPE starts from the indisputable fact that the industrial era caused an increase in plastic pollution in the oceans without precedent, of which we can already see the first effects.

In the environment, plastic material quickly begins to fragment into ever smaller particles that can be transported over long distances by wind and water. Some particles are so tiny that they can not be seen with the naked eye. As small as they are, they remain non-biodegradable and toxic to the oceans. 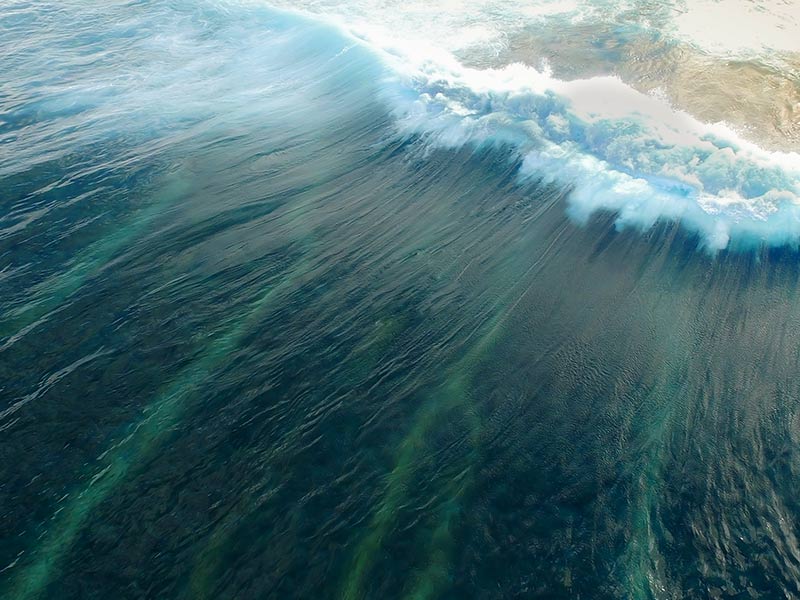 The contamination of beaches by plastic

According to a 2012 study by the National Center for Ecological Analysis and Synthesis, 80% of sand samples from beaches around the world contain micro-plastics , tiny toxic particles mixed with sand. Including in remote locations such as Antarctica. Thus « plastic beaches » are formed  where the enormous amount of visible waste meets nature. The most infamous is the beach at Kamilo Beach, south of Hawaii. 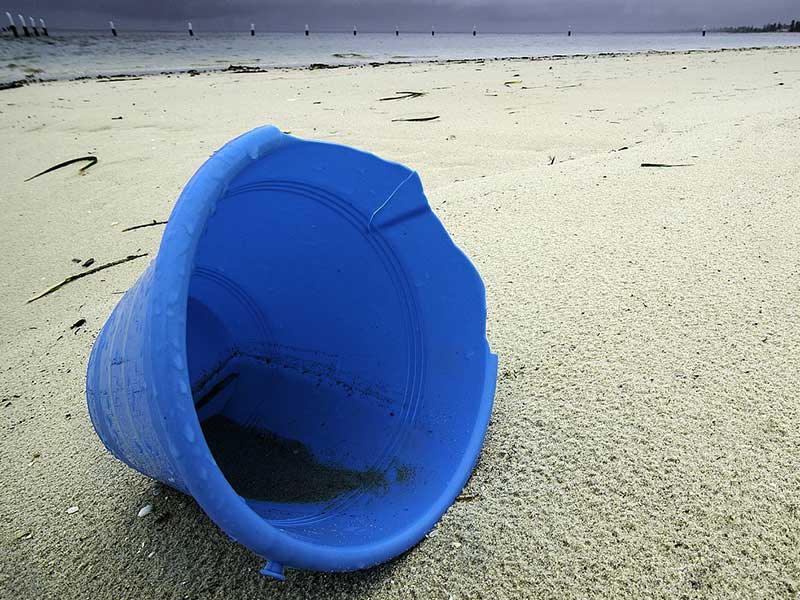 Vortex of waste : towards the appearance of plastic continents?

In some oceanic gyres of the world, water vortices formed by a set of marine currents, there are more plastics in suspension than plankton: these are plastic waste plates called vortex.
Most are made up of small plastics (less than 4 mm) and fragments scattered in gigantic surfaces. The “Great Plate of Pacific Waste” , with nearly 3.5 million km², has a layer that can reach 40 meters deep. Not to mention the waste that can not be seen with the naked eye. The contents of these Vortex are still unclear but seem very different in density, size and consistency of materials, Forming a kind of plastic “soup”. Whether in the Pacific or the Atlantic, sailors are constantly discovering new and larger Vortexes. 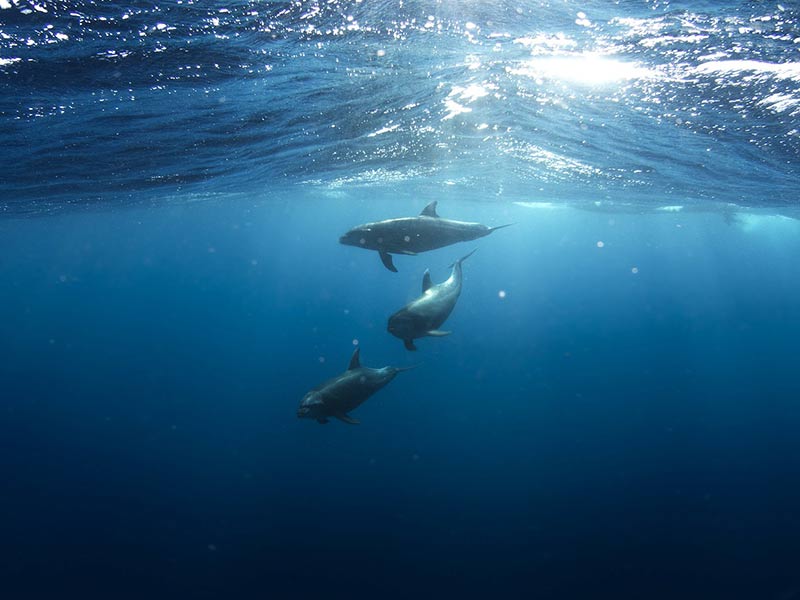 The absorption of pollutants by plastics in the oceans

In addition to the clean toxicity of plastic, plastic particles have the property of attracting and accumulating water-borne hydrophobic pollutants such as DDT (insecticide) and PCBs (industrially produced molecules). In other words, plastics are genuine “sponges” of these dangerous agricultural and industrial pollutants, which reach the sea and contaminate the underwater food chain. 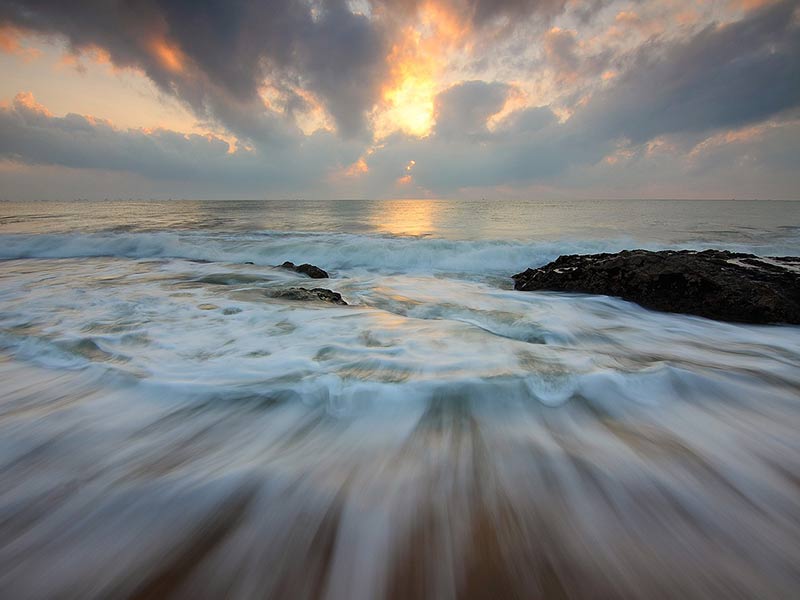 Contamination of the underwater food chain

The consequences of pollution of the oceans by plastic on terrestrial animals, including humans, are still poorly understood but some of them. Science is just beginning to study this phenomenon. Studies confirm that the man-made marine food chain is contaminated. Microscopic beings, such as marine plankton, eat and absorb micro-plastics.

The same applies to animals “filtering” water, such as mussels. For 300 grams of mold flesh, we ingest 300 microparticles of plastic on average  ! (Study of the University of Ghent in Belgium, 2012). 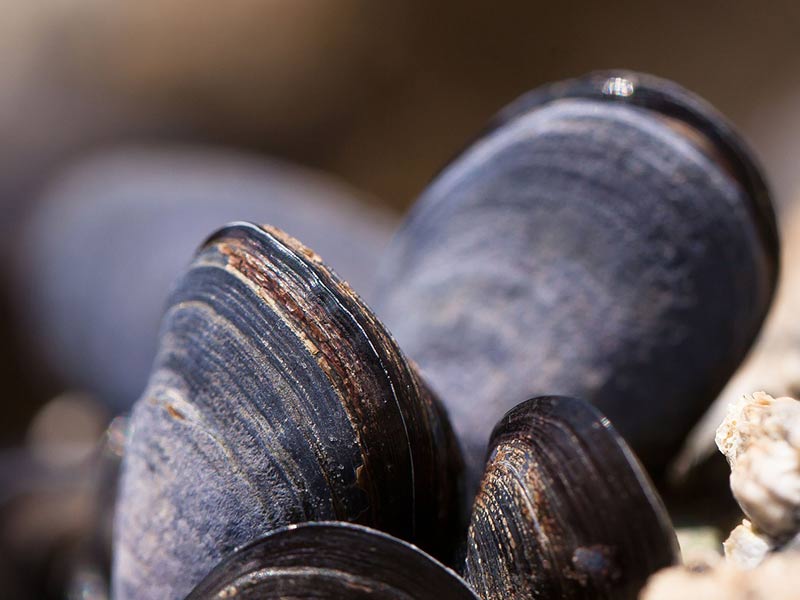 Many common fish species feed on plastic fragments, not counting other animals depending on these marine species such as birds.

Krill, small shrimps in cold waters, is at the center of an important chain on which squid, marine mammals, birds, fish and certain cetaceans feed. Yet, the krill population has decreased by about 80% due to global warming, endangering these same animal species. In order to preserve the Fauna, the Krill, the Plankton, the plants and the animals victims of this oceanic pollution, the OMPE proposes to put in place ingenious solutions. 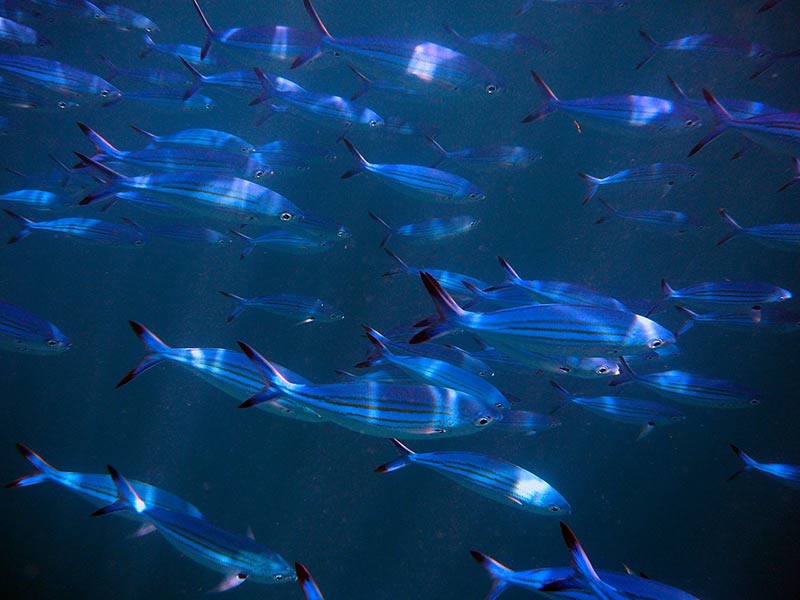 How can we reduce the impact on our fauna of our plastic waste already present in the oceans ? The launch of Giants Plastic Barges on all the oceans and seas of the globe, through the creation of the Floating Plastic and Micro-Plastic Barges (BFAP) can be a solution. To do this, the OMPE wants to put in place a two-fold protection strategy.

The idea here is to push the animals reasonable distance plates and various waste Vortex the globe. To do this, the macro-Robots -shaped War Marines Mines are dropped at the ends and within the Vortex .

These Macro-Robots permanently emit acoustic and ultrasonic sound signals to repel animals. Partially metallic, these robots can be spotted by radars from ships and from satellites. In addition, they have a ballast system allowing them to float on the surface or below the level 0. They are self-connected by signals to stay together and follow the Vortex continuously until the arrival of Barges Aspirants, constituting Phase 2 of the project. 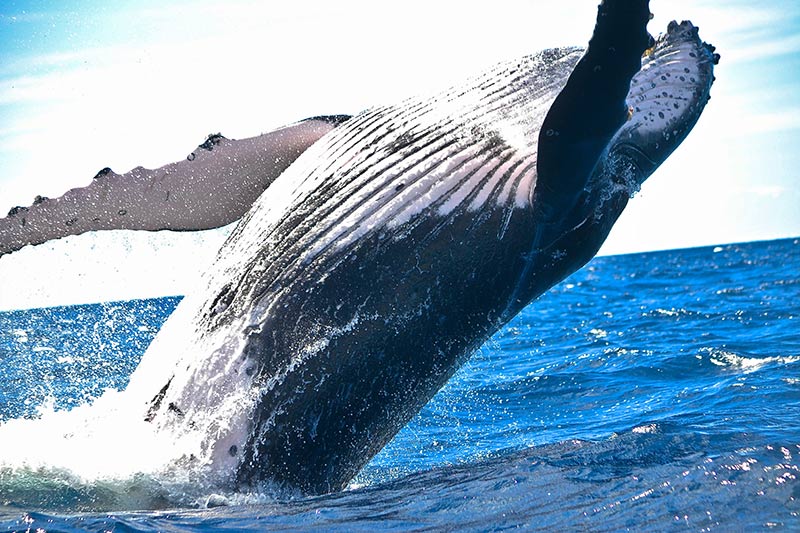 If the first phase works upstream, before the plastic waste is absorbed by the fauna, this second system is put in place downstream, cleaning the seas and oceans in depth.

Of the 8 million tonnes of waste released into the oceans each year, only 245,000 tonnes are floating on the surface. The two phases of the OMPE project are absolutely complementary. The Aspiring Barge is the only viable system that only recovers plastics and micro-plastics without altering the marine fauna and flora or the quality of the water.

These giant barges, powered by solar panels collect the plastic in the bunkers and recover kickers of Animals for reuse on other Vortex . They are equipped with ultra-sophisticated krill and plankton detectors, but also animals of all sizes so that only the plastic bodies can be recovered in their bunker. 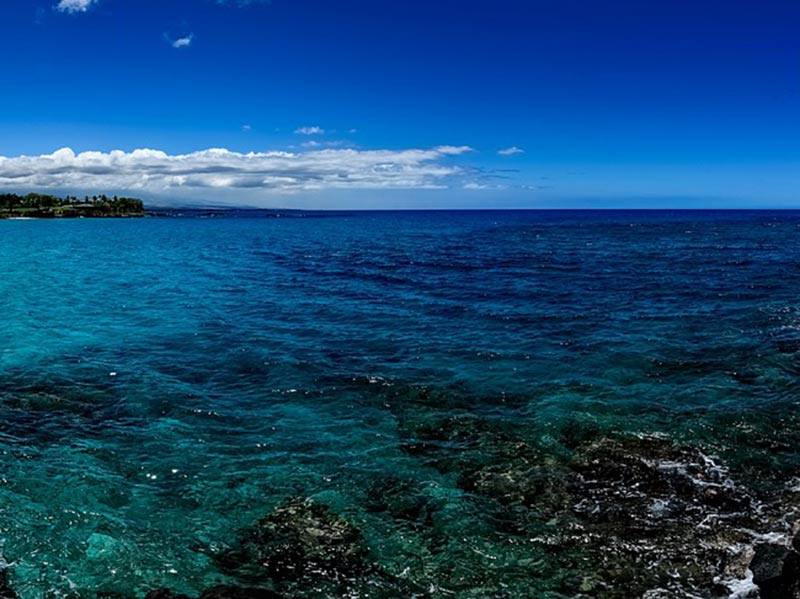 Of course, plastic waste is only part of the problem of ocean pollution. Acidification and overfishing are also responsible. The “false” solutions such as the recycling of plastics to create new ones, and the “ecological plastics” which can not degrade in the ocean and also pollute the seabed (report of  the United Nations Program for the Environment, 2016 ), offer no lasting solution. The cleaning of the beaches and the seas are only “dressings” in front of the magnitude of the problem. While they remain good ways to clean our environment, they do not address the root of the problem.

The pollution of the oceans by plastic is first of all a problem of massive use of this “eternal” and toxic matter, and not just of a bad waste management. Rethinking the way we produce and consume seems inevitable. 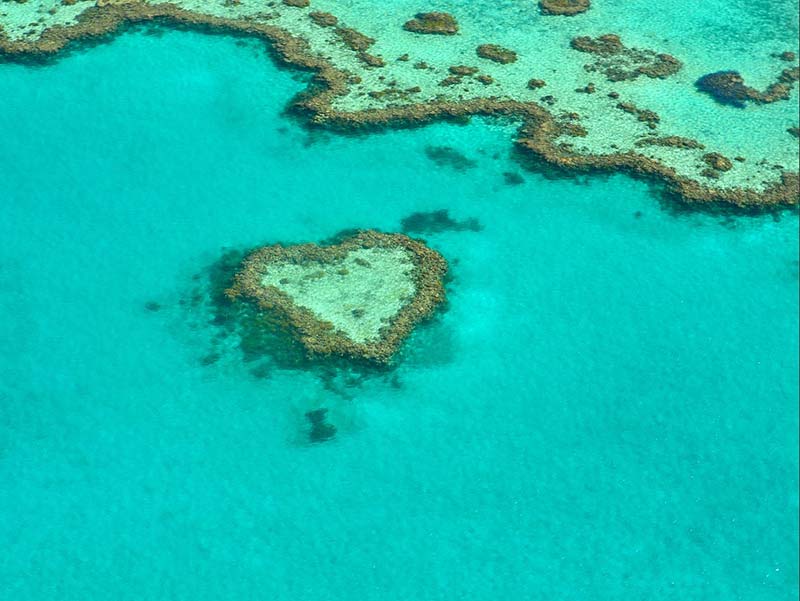