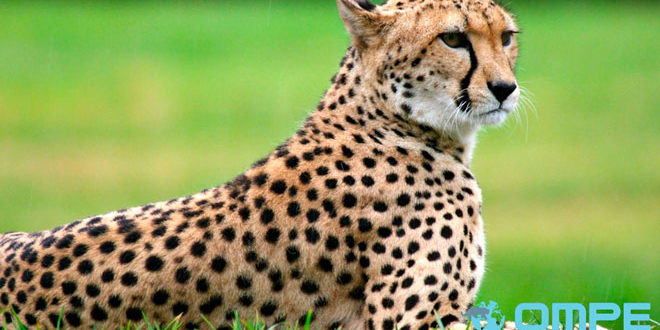 Why does the cheetah run to its extinction ?

The cheetah has seen its population fall from 100,000 representatives of the species in the world at the beginning of the XX century to 7,100 today.

An alarming report revealed a few days ago, about the situation of the cheetah and the many dangers threatening it with an imminent extinction if we do nothing.

The report published by the Americans of the magazine PNAS

The authors of the Proceedings of the National Academy of Sciences (PNAS) published this week a report on the rapid and brutal disappearance of the cheetah.

The cheetah, a more fragile species than the researchers thought until then, is clearly threatened with extinction.

It occupies today only 9% of the territory that has long been its own.

77% of this number live outside the protected areas, researchers fear an underestimation of the threats to the cheetah by the lack of knowledge of this territory.

Many experts and associations now point to the absolute necessity of switching this species to the International Union for the Conservation of Nature (IUCN) Red List from “vulnerable” to “endangered”, Put in place to ensure its protection but this will be far from sufficient.

The Asian cheetah has already almost disappeared with only 43 individuals present in Iran.

A serious situation when one knows that under a certain number the mortality is higher. 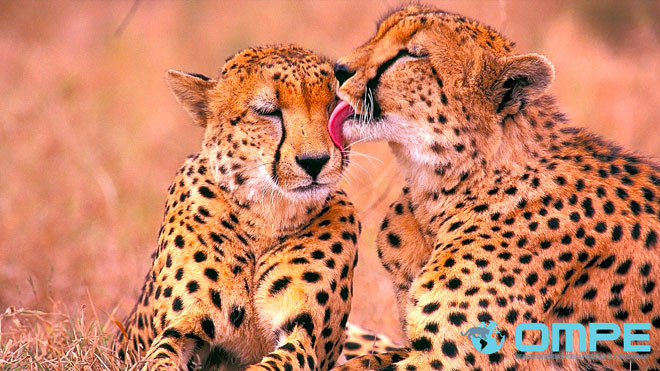 The fastest predator, capable of reaching speeds of 120 km / h, needs wide open spaces and suffers from competition from other ferocious predators such as lions or leopards.

The rarefaction of antelopes, its prey, poses a great problem, hunted by other animals but also by men.

Its life outside protected areas makes it more vulnerable to deforestation and therefore to the destruction of its natural habitat.

Cheetahs live on scattered areas, making it difficult to renew blood during mating, inbreeding weakens it and makes progeny less and less viable.

The assaults of the poachers of which they are the victims and which occur outside the protected areas is incessant.

Babies, on the other hand, are the subject of a juicy trade and are highly prized by the countries of the Gulf.

The cheetah is killed by residents residing near these animals for its skin or because it threatens the breeding.

A relentlessness and several factors for a single species, target and victim of attacks on all sides.

Solutions envisaged by the experts

According to Sarh Durant of the Zoological Society of London, financial incentives should be put in place for living human communities in the vicinity, including outside protected areas.

At OMPE we believe that it would also be necessary to devise effective solutions such as super protected areas, a large area that will allow the cheetah to be semi-wild and under protection and surveillance.

This will allow this beautiful animal that needs to breed without risking consanguinity to last in peace away from poachers.

To date, associations are conducting inseminations to help the species.

Far from the men who would not threaten him, neither he nor his prey, the number of individuals can increase considerably.

Only a few decades if we do not act

If we do nothing, a few decades will suffice the Asian cheetah to scratch it from the surface of the earth.

Means must be put in place to ensure that cheetahs in Africa do not follow the same path, an unbearable news for animal advocates and a loss for which man is clearly responsible.

This sad reality is nonetheless without appeal.

For the more rare the species becomes, the more rare it becomes, let us put all the chances on its side and carry out the actions necessary for its survival.