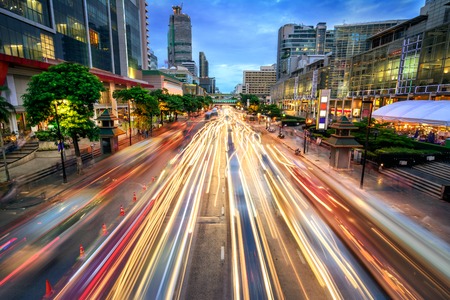 Light pollution in the world is really to be taken seriously. In almost all countries, the difference between day and night is fading at an alarming rate with serious consequences for human health as well as biodiversity.

According to a study, practically all countries are concerned, there are also strong increases in certain countries such as South America, Africa, the Middle East and Asia. Only certain countries such as Yemen or Syria have experienced a significant drop due to the past geopolitical context. Some estimates indicate that 80% of the world’s population lives under so-called “lit” skies, compared to 99% in North America and Europe.

It is also a 2% increase each year in the amount of artificial lights on the Earth’s surface. Over time, this will continue to increase significantly.

Amy Fraenkel, Executive Secretary of the Convention on Migratory Species of Wild Animals (CMS), said that “natural darkness should be conserved like water, air, vegetation, etc. The main purpose of World Migratory Bird Day 2022 is to raise public awareness of light pollution and its impacts on migratory birds.

This nuisance is a real threat to wildlife and migratory birds, each year it contributes to the death of millions of birds. In particular, it modifies migratory routes, behavior during the search for food and the communication that animals have with each other.

They are attracted by these lights, especially in low cloud, rain, fog or low-altitude weather, which disorients them and ends up going around in circles in these illuminated areas.

The decrease in their energy reserve can cause exhaustion and the risk of collision with buildings.

All types of birds are affected by this light pollution: geese, plovers, ducks, sandpipers and other songbirds. Some seabirds such as shearwaters and petrels fall prey to other animals such as cats and rats.

In some large cities, measures have already been taken, for example in North America where initiatives such as “Lights Out” or more respectful constructions encouraging owners / managers to turn off all unnecessary lights during migration periods.