For many years, many environmental protection associations and NGOs have been challenging the current agricultural world. Did you know, for example, that 1000m3 of water is needed to produce one tonne of wheat ? Or, that in France, 80% of the cereals we grow are intended to feed animals and not for human consumption ? Or that 32% of the maize grown in the world is genetically modified ? We are therefore entitled to wonder if the current agricultural world is not working on the head… 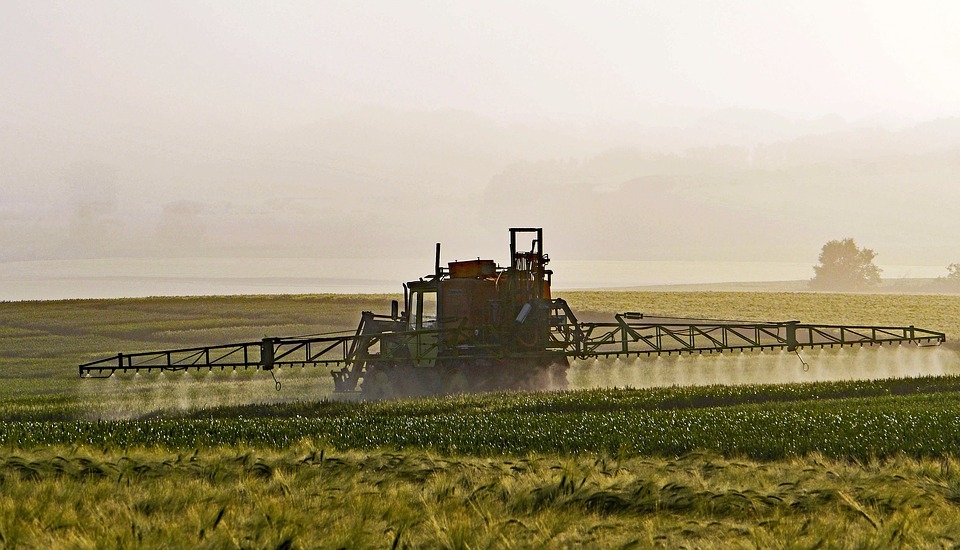 Agricultural issues in France and around the world

In a previous article, the OMPE had highlighted the role played by agriculture on air pollution. As a reminder, the livestock and agriculture sectors alone represent the main source of ammonia emissions, ie 97% of national emissions ! Agriculture is also the use of 68% of the water consumed in France… However, these are not the only aberrant situations. A recent study has highlighted one of the major agricultural problems in France and in the world: intensive farming.

Intensive agriculture, also known as conventional farming, appeared in France in the 1960s. The objective : “to increase agricultural yields, to produce in greater quantities thanks to new means of production“. This is how we arrived at the 28 million hectares currently occupied by agricultural activities, out of the 55 million hectares in the metropolitan area. Moreover, if in 1955, 0.8% of the farms occupied more than 100 hectares, they are today 12% to exceed them. But is agriculture doing better ? This seems less certain since this new model of intensive culture has strong impacts on many aspects in terms of : 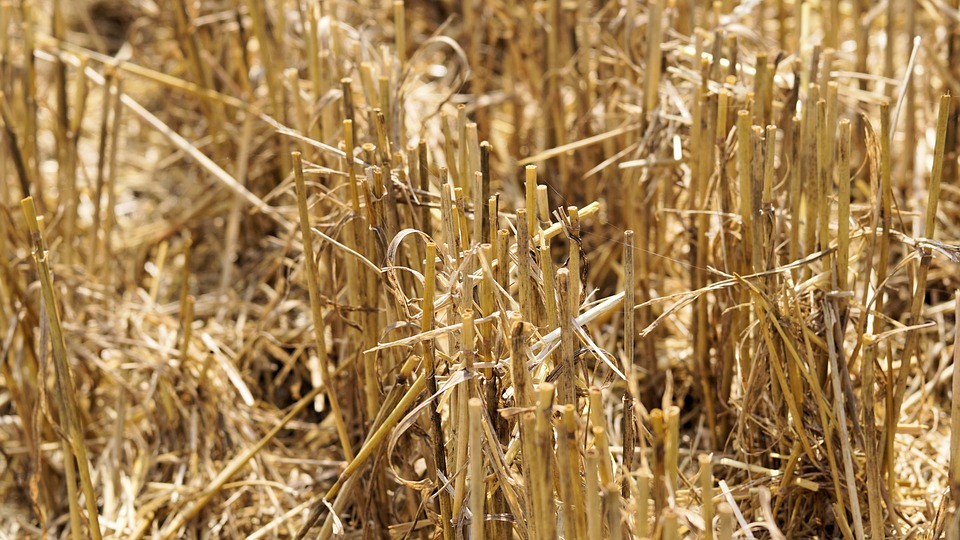 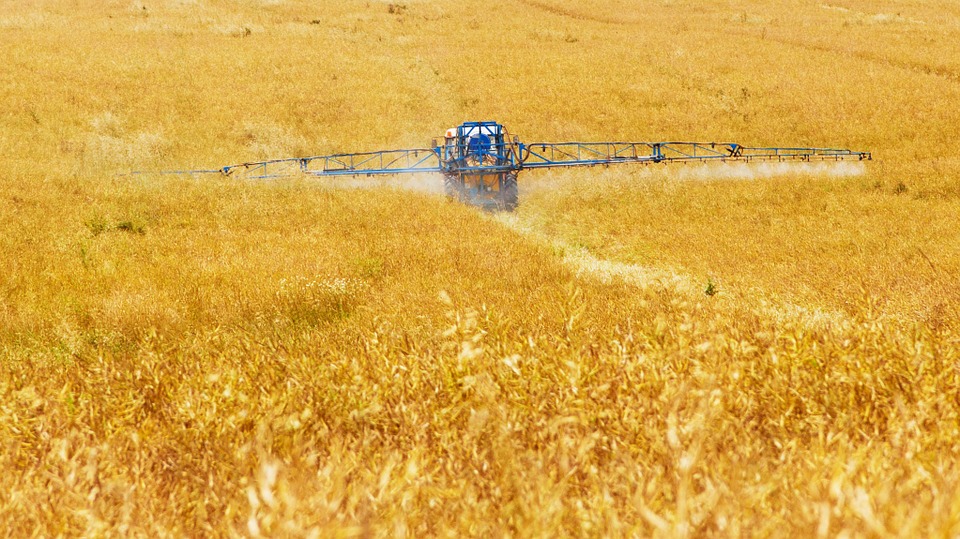