A few months ago, France suffered a very large heat wave with an average national temperature of 26.4°C on June 21 2017 : the warmest day ever recorded for a month of June. But if these waves of heat are worrying because of the peaks of temperature that they can reach, they are also more and more deadly. 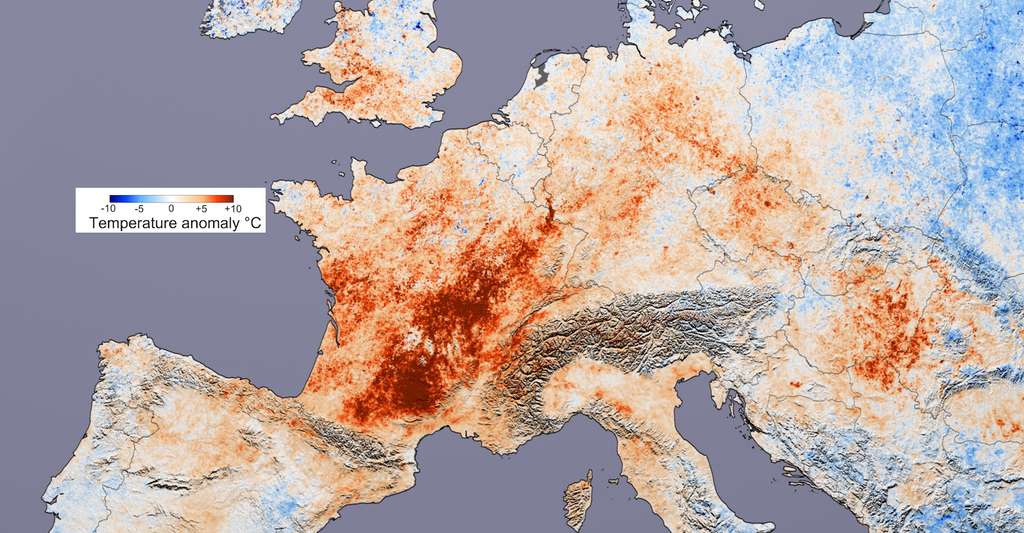 Temperatures that increase for a long time and everywhere

During the heat wave of June 2017, many monthly temperature records were beaten and deviations from the daily normal were alarming : + 15°C in Le Touquet (Pas-de-Calais), + 15.3°C In Rouen (Seine-Maritime) or + 14.2°C in Chartres (Eure-et-Loir). But, even more than these temperature records, another fact is disturbing and the observation without appeal : if temperatures rise, heat waves also last longer and affect everyone.

If we take up the different heat waves that France has experienced since 1947, it is clear that the frequency, intensity and duration of these events have increased over the last 30 years. Thus, while heat waves last on average less than 5 days from 1976 to 2005, they now affect the country for 6 to 8 days. If we can not control global warming, rising temperatures and therefore our greenhouse gas emissions (CO2, methane, ozone, etc.), the duration of these heat waves could increase by 5 to 10 days in The southeast and 0 to 5 days in other parts of the country by 2021-2050. In addition to being twice as numerous, these heat episodes will become more severe and longer. 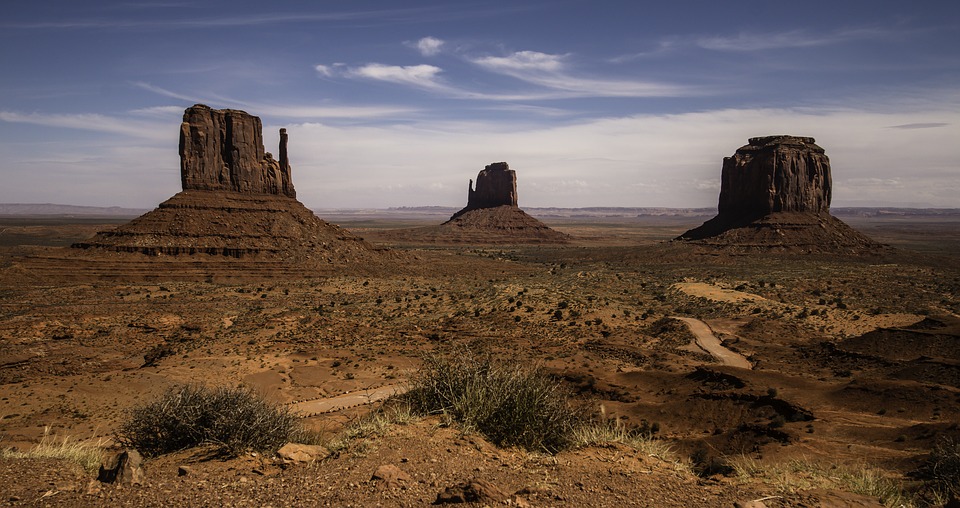 Especially since the number of deaths due to heat waves has been increasing for several years. Thus, in France, during the heat wave of 17 and 25 June 2017, nearly 580 people died ! More than 3,000 people with heat-related illnesses also went to the emergency department. The 15-64 year olds were the most affected by this episode with a 6% increase in mortality indicators. It should be remembered that the 2003 heat wave had already caused 70,000 deaths throughout Europe, including 20,000 in France !

Of course, these murderous waves do not stop at the borders: 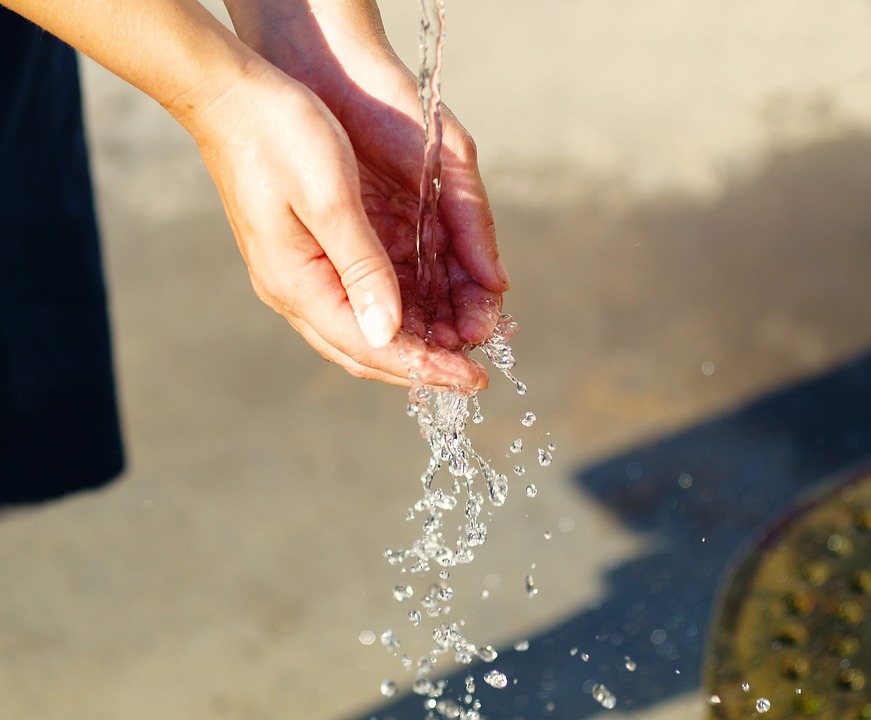