When some people think that it is necessary to know the situation before acting, others consider that it is necessary to act to know. If we transpose this view of things to the hurricanes of September-October 2017, the inaction of the States of the world seems to betray their choice. So let’s take a look at the after hurricanes and the effective actions put in place… or not. 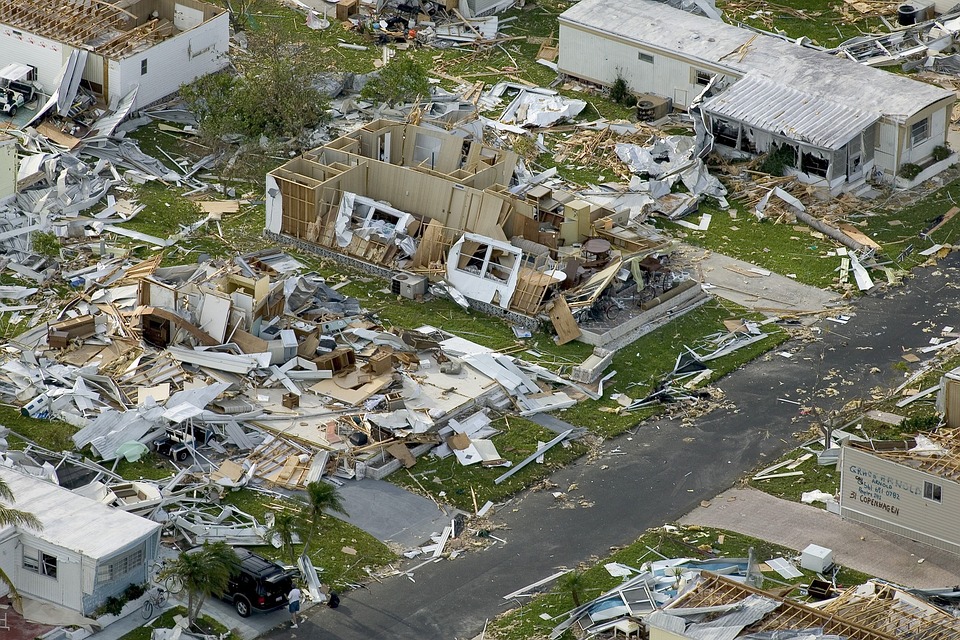 After hurricanes : what about the situation ?

At the beginning of September 2017, four hurricanes devastated everything about their passengers. Irma, Harvey, Jose or Katia destroyed several islands and countries of the Atlantic : Guadeloupe, Miami, Cuba… Dozens of people who died and disappeared, a considerable material and environmental balance are part of the observation that the OMPE had already made in September, during the passage of hurricanes. But a month later almost day by day, what about the situation of the islands and countries affected by these natural disasters ?

A month after hurricane Irma, which had destroyed the French island of Saint-Martin at 95%, the material and economic balance is very heavy : the reconstitution is estimated between 2 and 3.5 billion euros. Housing, but also industrial infrastructure and transportation infrastructure, have been affected by hurricanes. If direct economic damage is counted, others are “collateral victims” hurricanes, like the banana plantations in Guadeloupe and Martinique. With nearly 15,000 workers in the West Indies, including 10,000 in Martinique, this sector is one of the largest. After the hurricanes, 100% of the banana plantations in Guadeloupe are destroyed (60% in the north of Martinique), a loss of nearly 200 000 tonnes of bananas. Industry professionals predict the resumption of normal production in… 10 years ! 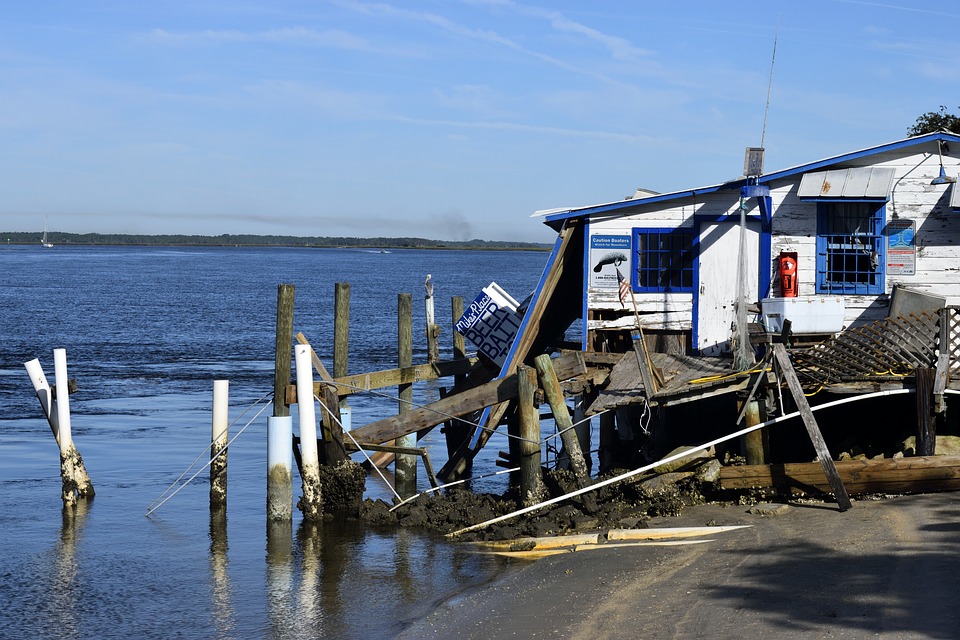 If one thinks first of all of the material and human balance, the environmental impact of these natural disasters is far more neglected by the media. Did you know, for example, that Hurricane Harvey, which fell on Texas in August 2017, flooded the site of a petrochemical plant, causing violent explosions ? The chimneys then released about 2 tons of organic peroxide, black fumes and toxic to humans. In addition, the authorities reported several oil spills in the surrounding water, with significant health consequences.

Unfortunately, as after most natural disasters, action seldom follows the record. This is what has led to the anger of the inhabitants of Saint-Martin when faced with the State’s inaction, accused of “incompetence” or even “unpreparedness“. Part of the population denounces “Paris and its crisis management “, the salutary presence of military… but without equipment.

On 6 September 2017, the French State announced a national reconstruction plan for Saint-Barthélemy and Saint-Martin : establishment of an emergency fund, deployment of 800 gendarmes, 2,000 firemen and soldiers, sending of logistic convoys and helicopters… For some of the inhabitants of the islands of Saint-Martin and Saint-Barthélemy, the state has reacted, especially massively but lately. 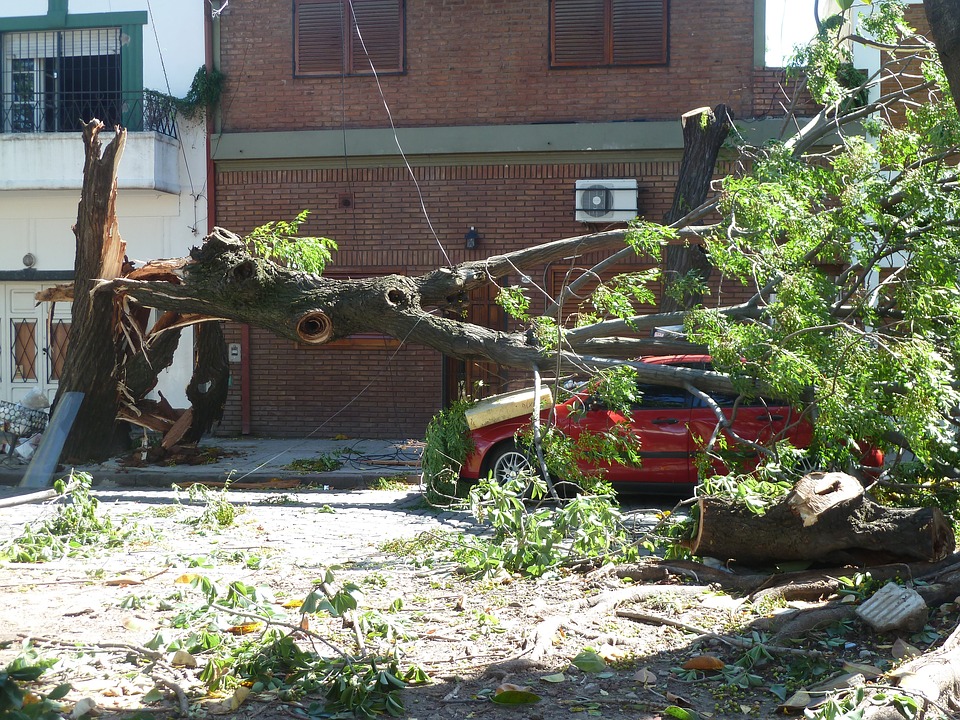