If France has waited months under torrential rains before enjoying normal seasonal temperatures, this is not the case for all countries in the world. Quebec, Sweden, Japan… are currently crushed by unusual heat waves. The latter are accompanied by exceptional drought episodes, the last rains of which go back several weeks. A situation that is becoming more and more worrying because these heat waves are deadly. 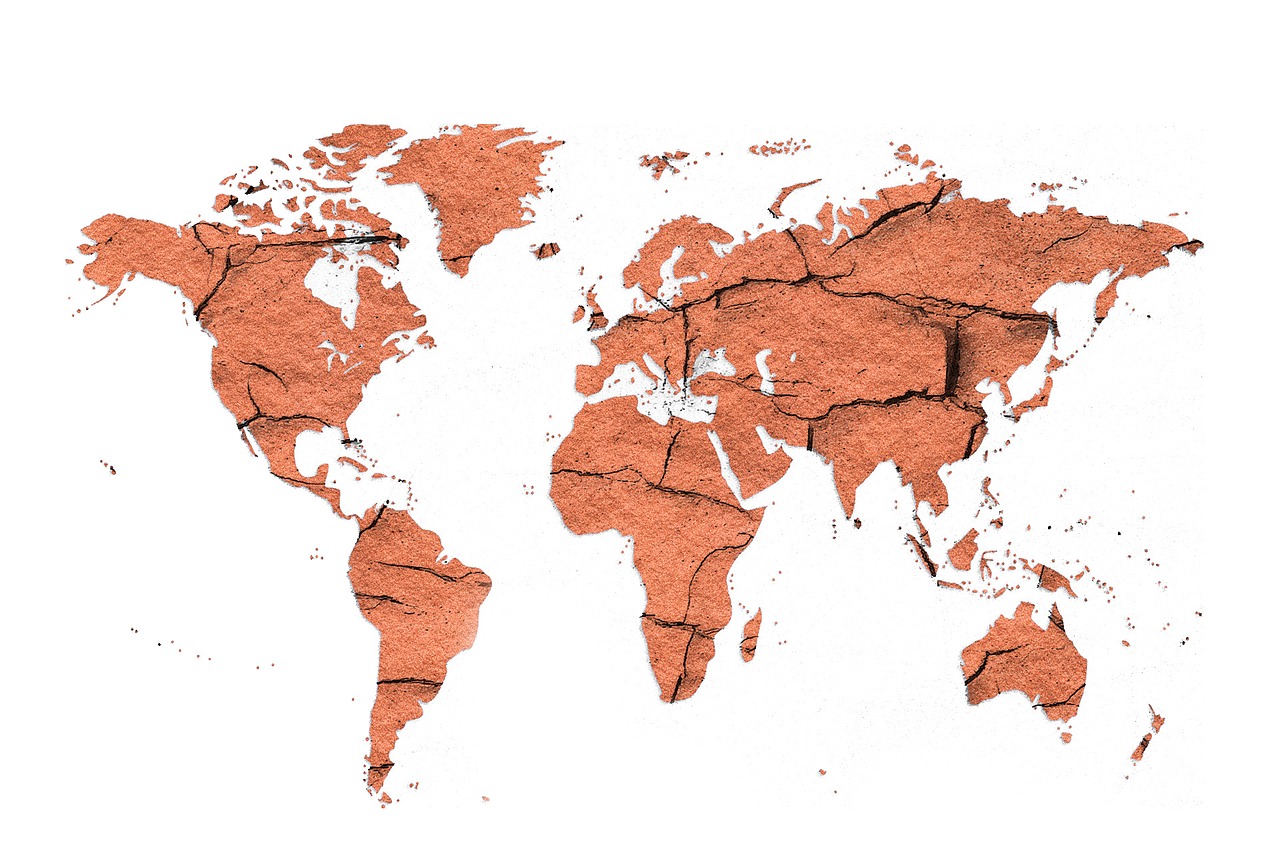 If you were asked to list the hottest countries in the world, you would certainly think of Saudi Arabia, Iran or Ethiopia which are in the top 10 countries where it is hottest on earth. But today, even if the temperatures are still high, they are not the ones who are worried about unusual heat episodes. Hard to believe that at the beginning of July, the city of Montreal recorded a temperature of 36.6°C (and an average of 28°C at night) : the hottest for 147 years (age of the weather station of Montreal Downtown). The last heat wave recorded in Quebec killed at least 70 people within a week.

Sweden also experiences overwhelming temperatures and just as amazing when it was thought to be spared heat waves. For several days, the temperature in Stockholm has approached 30°C, the highest temperature in 150 years. An extraordinary weather episode for the country that leaves authorities, inhabitants and farmers worried. And for good reason : the rise in temperatures has led to thousands of starts of forest fires, a lack of water to water the fields, produce fodder and thus feed the cattle have a large part ends up being slaughtered. 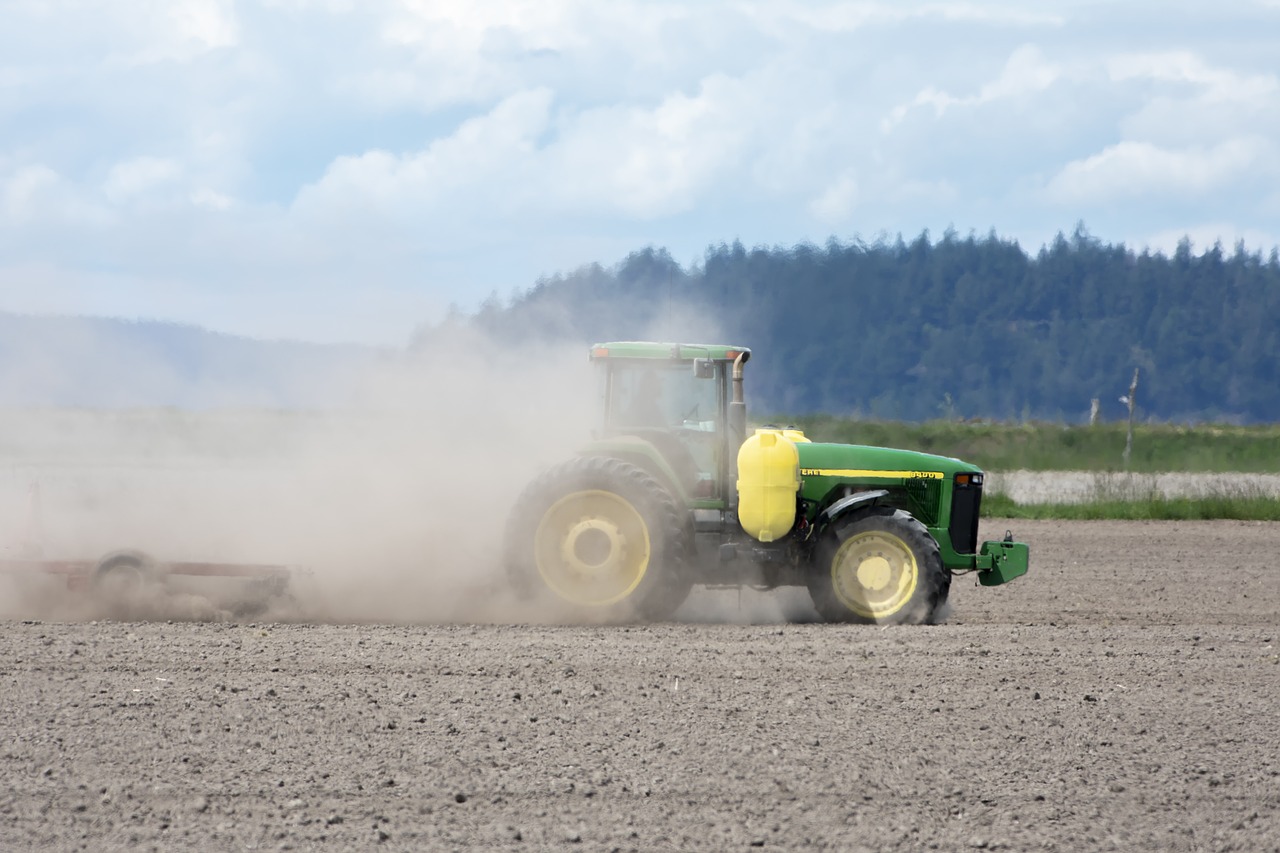 [NB : At the time of publication, Sweden and Lapland are affected by many forest fires due to abnormally high temperatures. Faced with this situation, the Swedish authorities have requested emergency assistance to the European Union to help them fight the flames.]

More than 8000 kilometers from Stockholm (Sweden), the Japanese capital also suffocates heat with temperatures reaching 38°C. An intense heat responsible for 14 deaths in 3 days and more than 1500 hospitalizations in the space of a week. This situation further complicates rescuers’ work after the devastating floods and landslides  that left hundreds dead in Japan last week. This heat wave also raises concerns among the authorities of the country and organizers of the Olympic Games to be held in 2 years in Tokyo (July 24 to August 9, 2020). 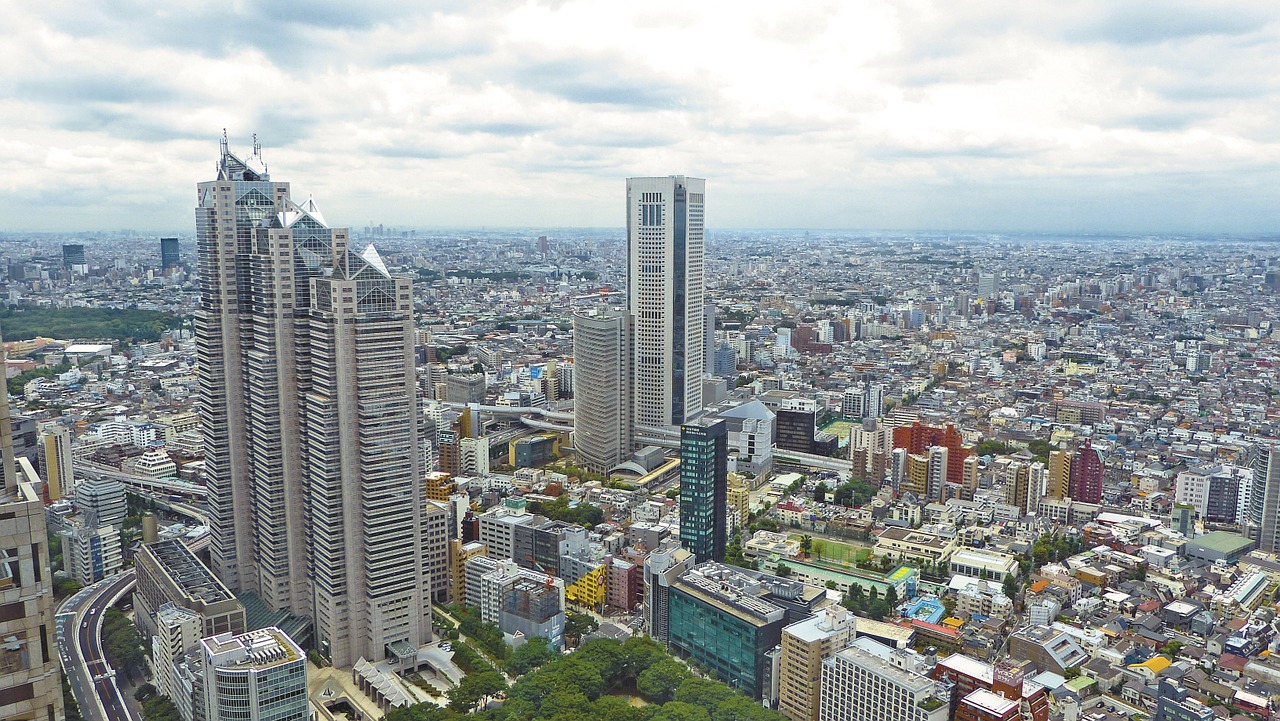 The OMPE, which calls them TGVC for Very Large Heat Waves, reminds us that, if we do not manage to control global warming, these heat waves will be repeated in all the countries of the world.