Last summer, the OMPE launched its companion “STOP, that’s enough !” : a real warning signal about forest fires and the opportunity to request the holding of emergency states of general. This campaign has mobilized citizens and collected more than 25,000 signatures ! As a result, on October 23, 2017, the OMPE laid the first brick of the 2018 PFM 2018 (Plan against World Fire) by sending 21 invitations to the 21 ministers and governors of the countries and states concerned by the forest fires and the increase drought waves. Several months later, what about the situation ? Should we still expect a summer under the flames ?

More and more forest fires, many and long to extinguish

Because committed for years and indignant at the total lack of consideration by the states, take stock of forest fires is still painful for the OMPE… At a time when the government launches its new prevention campaign forest fires, our NGO wants to make an inventory of the situation.

Since 1997, France has faced about 4000 forest fires every year, mainly in the South. If the number of fires has dropped by 50% in 15 years, it seems to be starting to rise again. The world still remembers the drought wave of 2017, fires in Portugal, the United States or Canada. During the summer of 2017, Europe had to face 3 times more forest fires ! Unfortunately, this type of situation should multiply in the future. According to the report of the interministerial mission to evaluate the consequences of climate change on forest fires, half of the French forest will be threatened by fires by 2050, with peaks of heat that will exceed 50°C.

280,000 hectares : the area destroyed by forest fires in Europe in the summer of 2017. Since 1 st January, nearly 185 000 hectares of land were destroyed in the world by fire. Every year, about 350 million hectares go up in smoke, more than 11 hectares per second. Combined with drier vegetation in many areas and severe drought conditions, forest fires are becoming longer to extinguish . In 2017, firefighters already denounced their lack of resources in the face of fires: “We have planes that are down, we have planes without spare parts.” Only solution : call on foreign countries to intervene on the French forest fires !

To remedy the problem, France has decided to increase its fleet of water bombers with the purchase of 6 Q400MR to the Canadian company CONAIR, for the modest sum of 400 million euros. The first delivery is planned for the summer of 2019… If OMPE can only welcome this new acquisition that will finally complete the aging fleet of French planes Tracker, it is unfortunate that the State is still in the same way of approaching forest fires : spending money, again and again, without questioning the defense systems which consists of throwing water on the flames. Why does the state not take into account new, forward-looking measures such as those proposed by OMPE with the SEURFF (Ultra-Fast Fire Extinguishing System) ? The object : extinguish the forest fires in one day or in just a few hours in order to greatly reduce air pollution, deforestation, loss of life and global warming.

From a human, material, economic or environmental point of view, forest fires are real catastrophes. 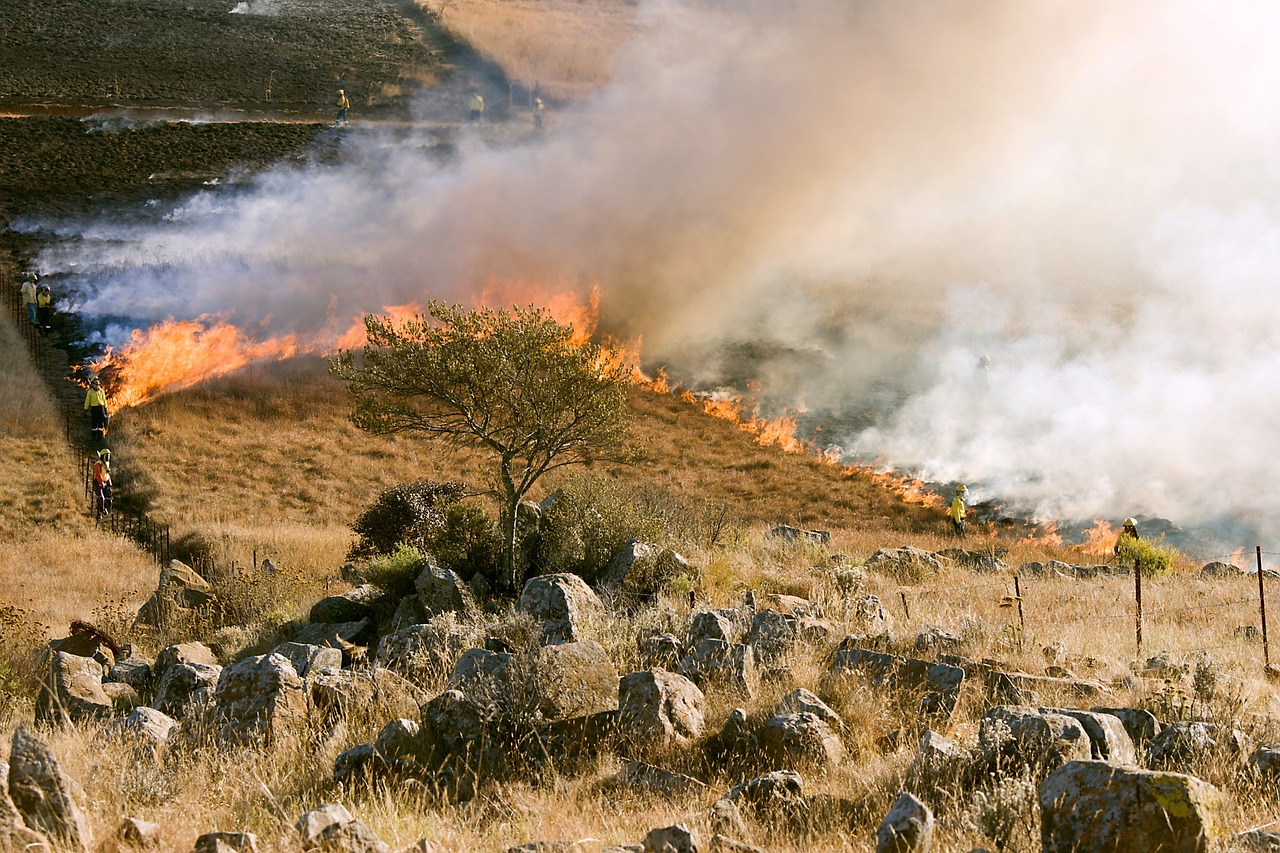 During this time, little or no action of the states. Our PFM 2018 and invitations to the ministers and governors of countries and states concerned by forest fires have remained unanswered… The forest fire season is just beginning : a fire is now devastating the edge of the famous Hollywood sign, California. France, meanwhile, has just launched its prevention campaign against forest fires, a campaign against “imprudence” to indicate to the French the right actions to adopt. An operation to add in the box spends…

The OMPE wants the states to understand that it is necessary to put in place a Plan of Mutualization of the World Fire Fighting Forces and to equip the SEURFF (fire extinguishing system) to finally give the firefighters modern and effective means of struggle. We are therefore waiting for support, individuals or companies, to make our ideas known to policymakers around the world : forest fires are a devastating plague that the OMPE has classified in the extreme category of ARC (Warming Accelerators climate).