Do you know or have you ever heard of cyber-poaching ? This term, which appeared recently, is a new threat to animals. The fleas, bracelets and necklaces originally intended for tracking and their study are now hacked by poachers … 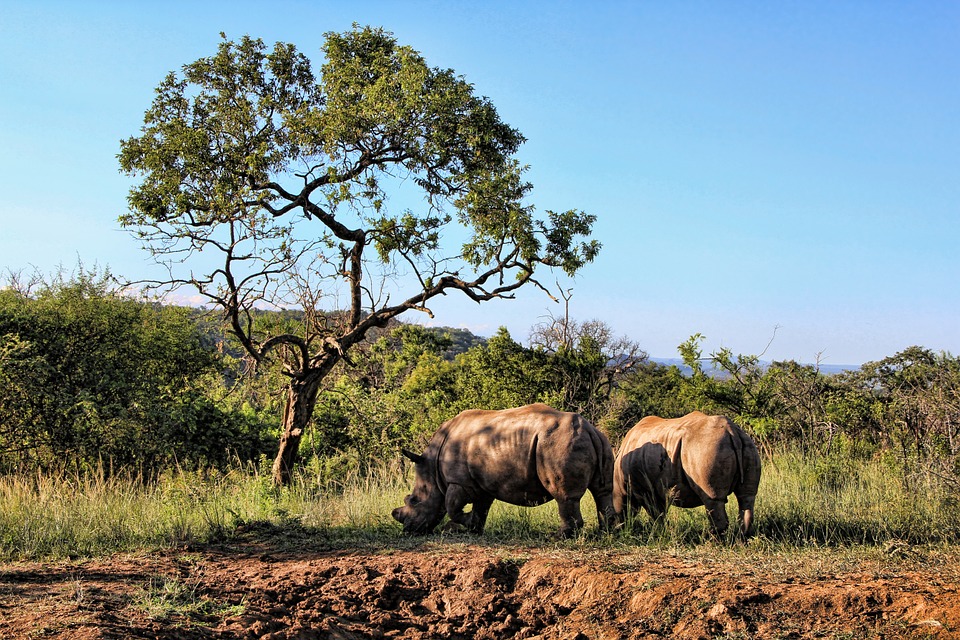 While we are told that poaching of elephants and rhinos has dropped by 10% in South Africa since 2007, a new technique of illegal hunting shakes the associations of defense of animals : cyber-poaching . This is the case of Steven Cooke, a biologist and one of the first to raise awareness of the issue. Cyber-poaching consists of the piracy of GPS beacons (chips, bracelets and necklaces), normally intended for monitoring animals and studying their movements for scientific purposes. Set up at the beginning of the 20th century, this practice evolved in the 1950s with radio transmitters, then in the 1970s via a tracking system well known today: GPS . Sadly, And although it is an “advanced” technology, GPS is fairly easy to hack , on us as on animals. In September 2013, for example, the Pradesh Madhya Reserve in central India had to face a hacker attack in search of information about the collars transmitting to find the location of animals. Since, this information is encrypted and must be decoded to be readable.

While the cyber-poaching problem has only recently emerged, this technique has been used many times  : by fishermen in Minnesota, by Australian authorities to neutralize sharks, in India by poachers in the search for the tigers of Bengal … This illegal “tracking” of animals makes it possible to locate them in real time, without having to wait patiently for them. You can imagine that some travel companies specializing in safaris do not deprive themselves of using this technique to find the animals in the right place and at the right time!

Protecting endangered animals with connected technologies and objects may look good. Many of them have helped to keep many threatened species alive. Monitoring of temperature and heartbeat, detection of stress, localization, insight into the animal’s life … So much information that allows scientists to follow animals and catch (sometimes) poachers. But when you think about it, is it not absurd that states spend millions of dollars to track and study these animals when they are disappearing “before our eyes”?

Until a solution is found to the cyber-poaching, scientists will meet in June in Australia to solve the problem. It is always amazing how advanced technology can be so easily diverted when left in the wrong hands … 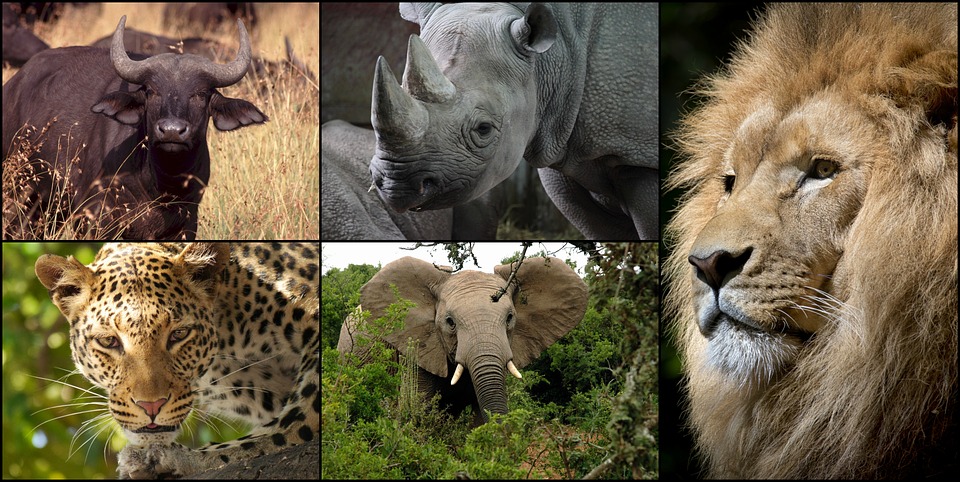