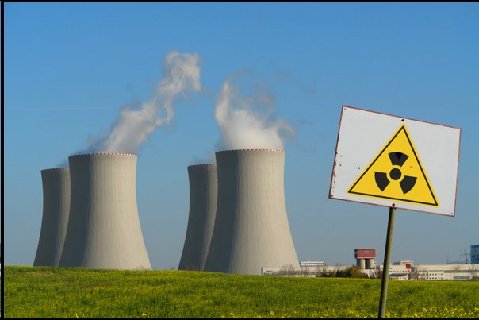 The news of the month of February seems to have forgotten an event: an unusual pollution spike fell on France, on the whole Europe until Russia! However, by looking for additional data, very few articles relay the information… Let us try to clarify this mystery !

The peak radiation was first detected at ground level and in air in the northern part of Norway at the beginning of last month. A few weeks later, radioactive particles reached France, Spain and Europe as a whole. The researchers and experts may tell us that it is a radioactive particle well known as “iodine-131” , but they do not know much more about it. Remember: in 2011, iodine 131 had already spoken! As last month, various European countries had recorded abnormal levels of iodine-131 in the air. Although it is an element with a lifetime of about 8 days, this radionuclide is most often produced by industrial discharges. A few weeks later, investigations revealed the origin of the radiation peak: the Hungarian Institute for isotope research in Budapest had obtained permission to reject 1,600 billion becquerels (amount of radioactive material) per year! Thus, in only two months, 324 GBq were rejected, against 279 GBq authorized every year! 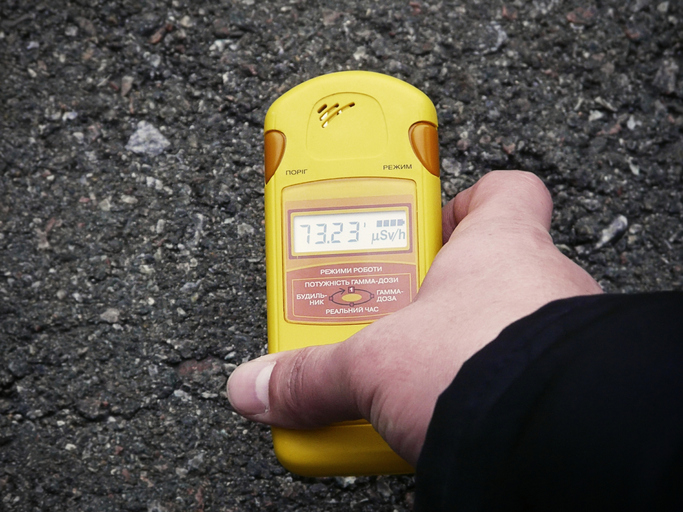 Thus, as in 2011, several investigations were therefore opened to know the origin of this mysterious peak of radiation that touched Europe for a few days. The US Air Force sent two British-style aircraft, WC-135, equipped to measure the level of radiation in the air. They are used to track radioactivity after nuclear incidents, such as Chernobyl in 1986. The 131 is most often associated with atomic bombs and nuclear tests , which are found around the world after a disaster. The first elements obtained by the US Air Force seem to indicate that the propagation of the radioactivity emanates from the north of Norway or Russia.

Until today, 6 countries were thus detected increase of e radiation in the atmosphere  : Finland, Poland, Germany, Czech Republic, France and Spain. Finally, as in 2011, the IRSN (Institute for Radiation Protection and Nuclear Safety) concluded in a press release dated February 13, 2017 “there was no health risk” and that a point From a health point of view, the levels recorded in recent weeks are “anecdotal”. But is this really the case ? When it is known that iodine-131 is concentrated, even at low doses, in the thyroid and affects mainly infants, very young children and adolescents… And although the quantity of radioactive substance is not at present considered as “dangerous” by the authorities, it is alarming to notice that the source of the peak of radiation was not still found! 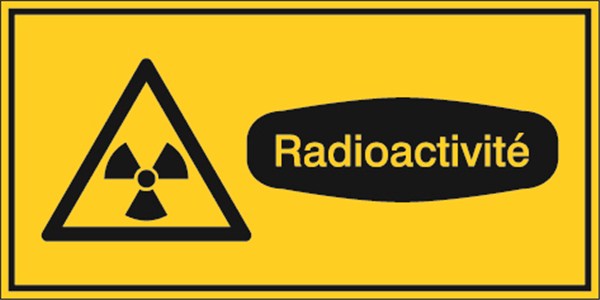