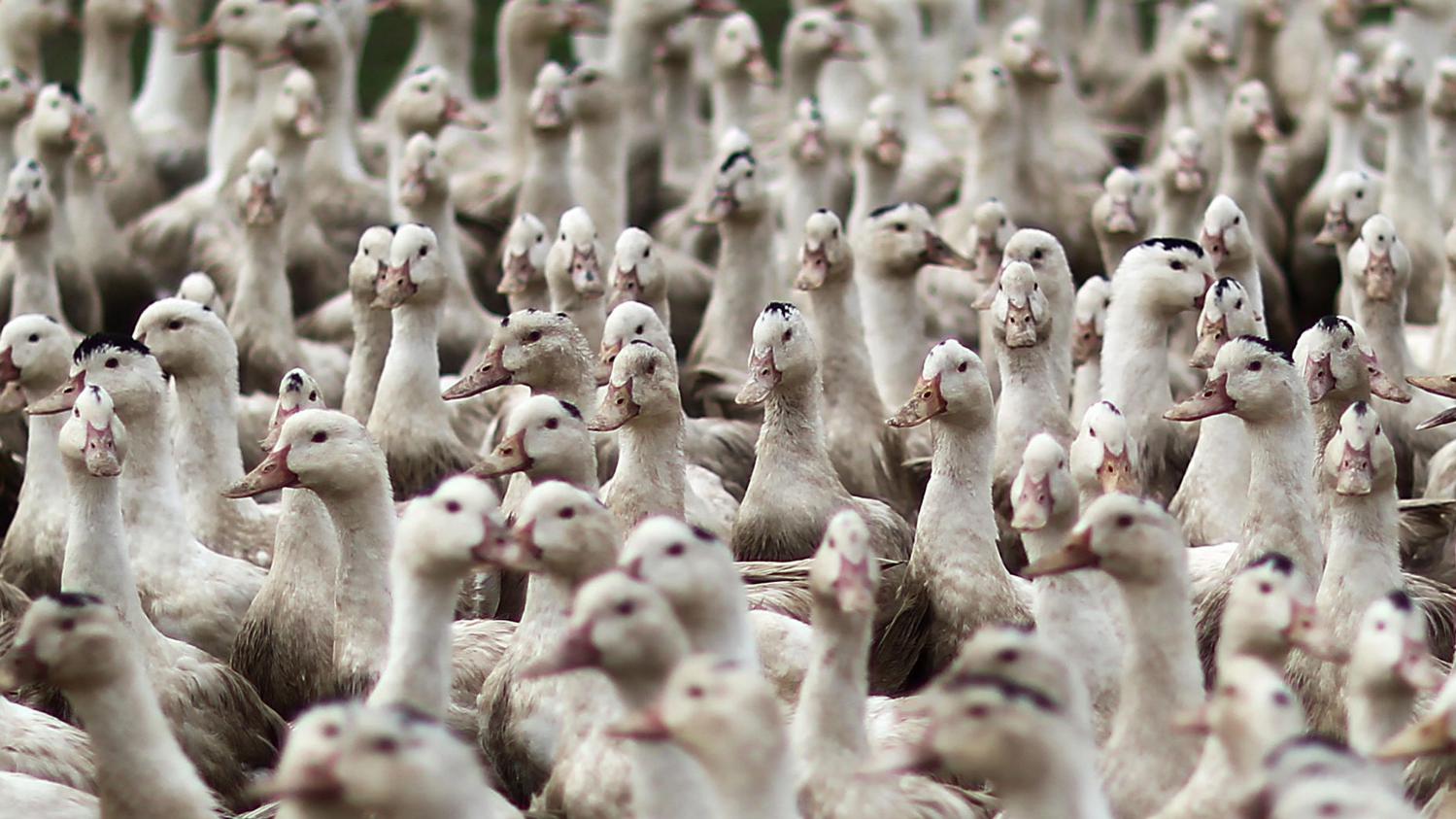 Recently, the news went around the newspapers : France will sacrifice 600,000 ducks in the Landes region to eradicate avian flu. The country was once again forced to take a radical step to put an end to the avian influenza epidemic detected early in the winter, which has already affected more than 300 farms in the southwest. But France is not the only country to face the epidemic and unprecedented slaughter…

At the beginning of January 2017, the World Health Organization (WHO) launched the state of alert against the rapid spread of avian influenza, with cases reported in nearly 40 countries since September 2016. Asked all countries to monitor closely the outbreaks of avian influenza in poultry but also in humans. Usually, the avian influenza virus does not infect men. However, two subtypes of the virus, H5N1 and H7N9, have already infected a large number of people in Asia, Africa, the Pacific, the Middle East and several parts of Europe. In some cases, avian influenza can cause serious complications or even death. Thus, the H7N9 virus circulating in China since 2013, has made more than a thousand patients, With a mortality of 38.5% ! Other outbreaks of avian influenza have been detected in countries as far apart as Chile, Croatia, Japan and Taiwan.

But it is above all for the animals that the situation is more than worrying. Here is a list, not exhaustive, of slaughterings that have taken place since 2016 in France :

But before we resolve the problem, we still have to know what we are fighting against… Is bird flu really the only one responsible for this scourge ? Several hypotheses are put forward :