In 1973, the show “La France défiguée” already alerted about plastic pollution. First TV news magazine about the protection of the environment in France, it presented that day its concerns about the arrival and development of plastic. Since the latter had considerably invaded every area of our daily life, the show saw our home of tomorrow as a “plastic bubble resembling a cosmic ship from another planet“. Concerns about plastic are therefore far from being recent… This week, OMPE offers you a retrospective of 45 years of history to better understand the issues of tomorrow. 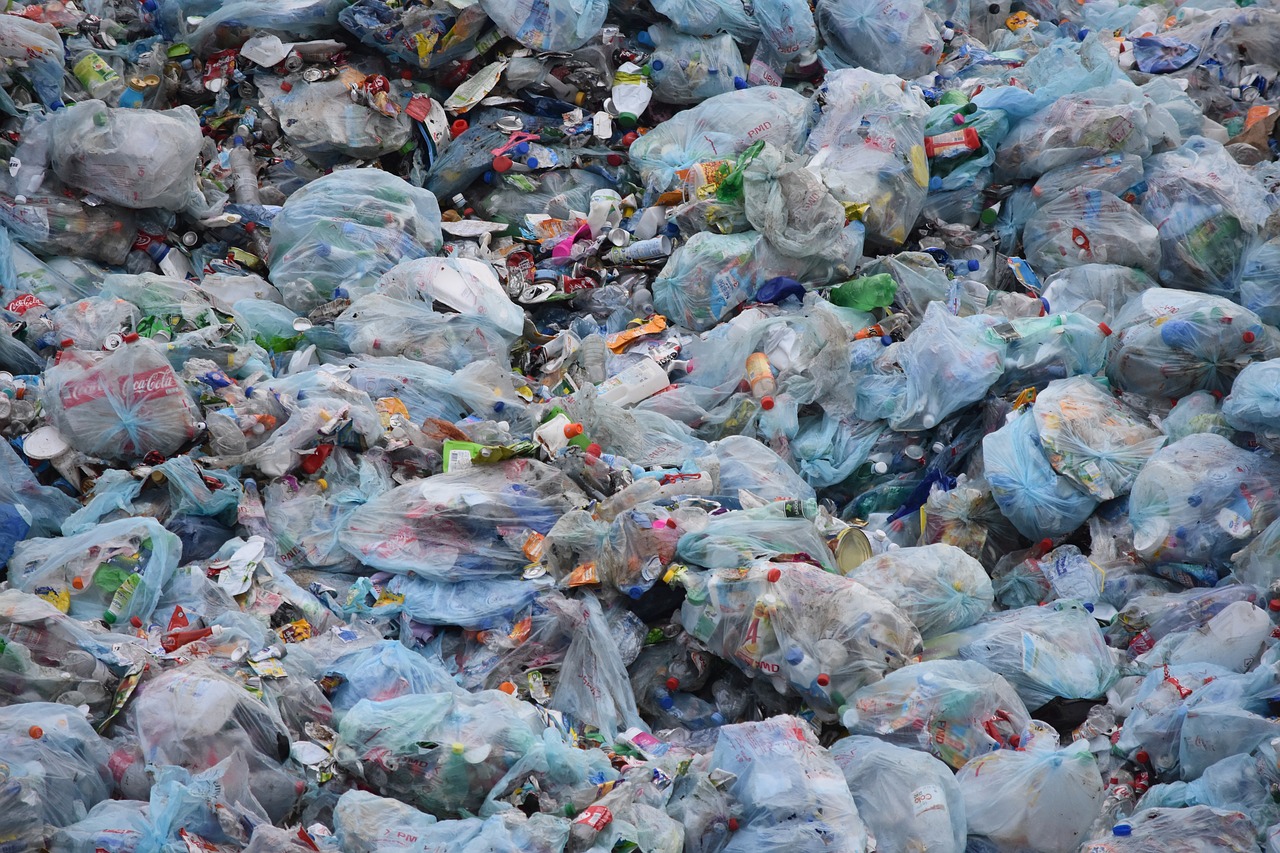 320 million tonnes : this is the global production of plastics in 2015 ! A level that has never been reached but continues to increase. China is the largest plastic producer in the worldand the country alone accounts for 27% of the world total. France, for its part, is the third largest consumer of plastic in Europe and produces 32 kg of plastic waste per inhabitant per year. These alarming figures are just the logical continuation of a story begun at the beginning of the twentieth century : new plastics completely synthetic replace those made from natural polymers and used since the late nineteenth century. The development of synthetic chemistry only accentuates that of plastic materials which then experience an explosion of demands. Due to its many advantages in the eyes of manufacturers, plastic becomes indispensable in everyday life and in all areas : health, building, automotive, packaging, decoration… 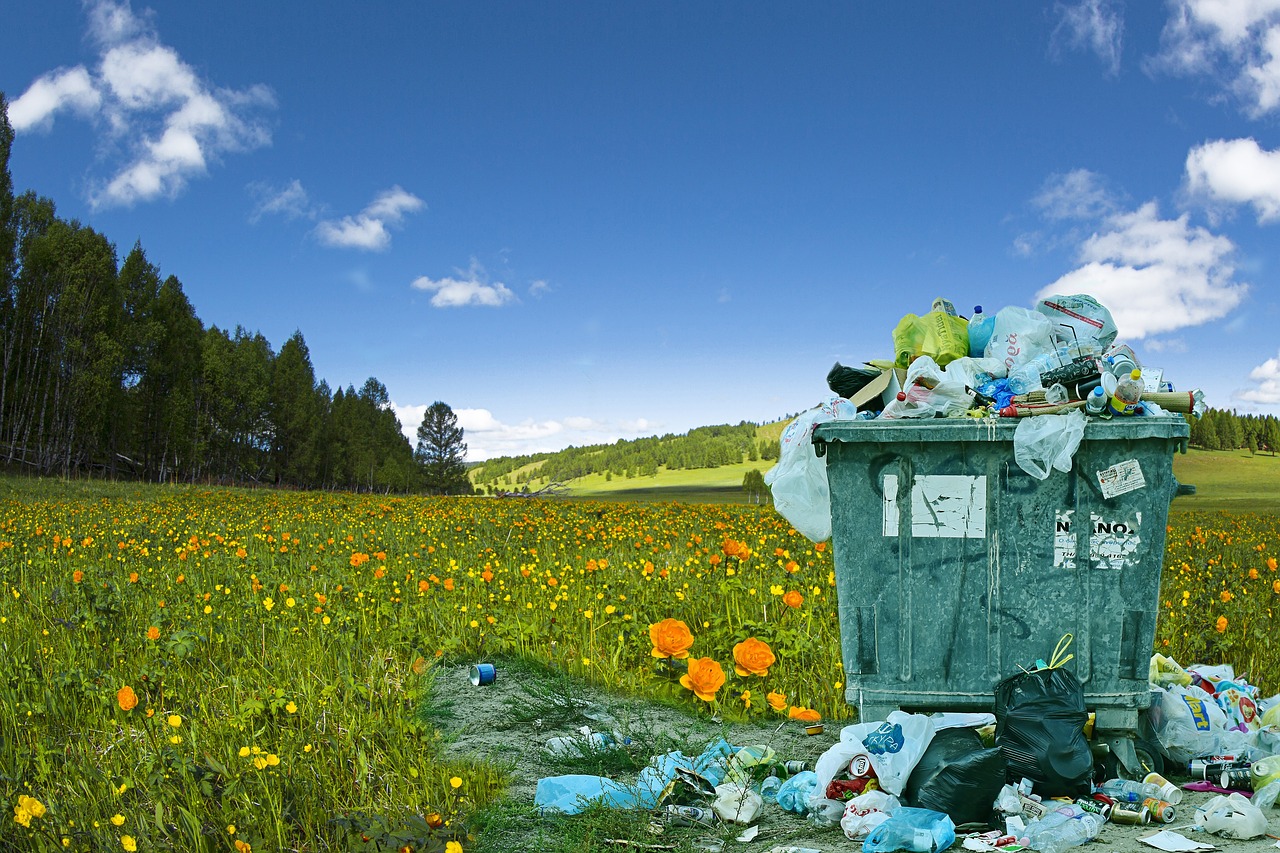 Faced with this worldwide success, some journalists (including Louis Bériot and Michel Péricard “La France défiguée”) warned : “Much used in the food industry and put directly in contact with food, plastic packaging is suspected to be harmful. The question is therefore whether or not the plastic packaging must be condemned now or not“. At the time, France produced 440,000 tons of plastic in garbage… against 3.3 million tons today ! Each year, the product invades, destroys and pollutes a little more without being able (or wanting) to stop the situation.

In July 2016, the ban on single-use plastic bags, imposed by the Energy Transition Law for Green Growth, was a turning point in the history of plastics. Today, the Minister of the Ecological and Solidarity Transition wants to take a new step : totally ban plastic products for single use in France by 2025. This decision would firstly be about the flaws, a real scourge of the oceans, and would follow that already taken by Canada in 2016, the city of Seattle in the summer of 2018 or Scotland, Costa Rica or Kenya who would also like ban on plastic straws. In the end, in the space of 3 decades, the plastic bag will become the symbol of our unthinking actions and consumption patterns.