Humans have always sought ways to use energy to achieve a better quality of life. Even if there are a multitude of sources of energy, ten of them stand out because of their use in the world. All are mainly used to produce electricity, an energy that seems to make the whole planet turn : cars, light, computers… They are thus « transformed » into electrical energy, which then reaches us by different means. 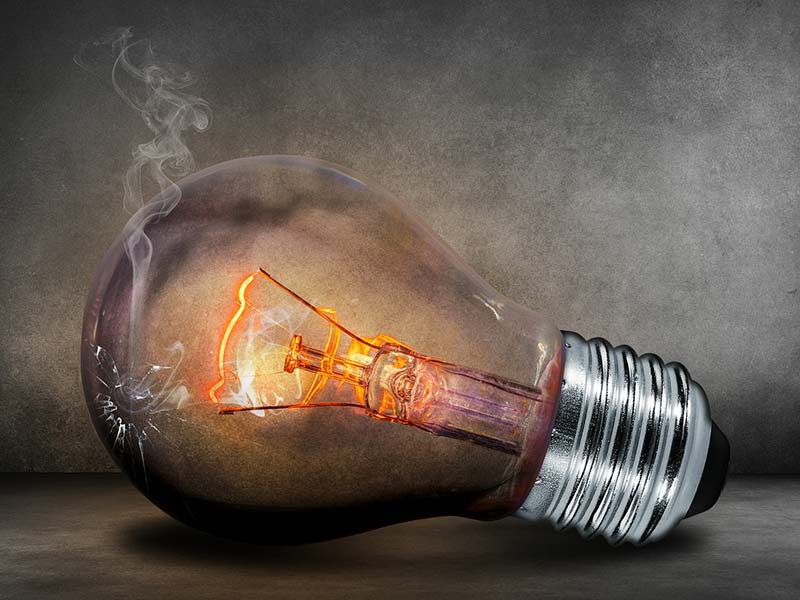 With almost 80% of the total energy consumed in the world of non-renewable origin and a large and growing consumption of fossil fuels , non-renewable energies seem irreplaceable.

While it remains a major subject and debates its use and management of waste, the fact is that nuclear energy is one of the main non-renewable energies available in the world.

Energy is created by a specific nuclear reaction, which is then collected and used by electric power generators. Nuclear energy is also debating its classification in so-called renewable energies. Indeed, by advocating “non-carbon energies”, the French authorities intend to take nuclear power into account in the category of renewable energies. Yet it is one of the most polluting : 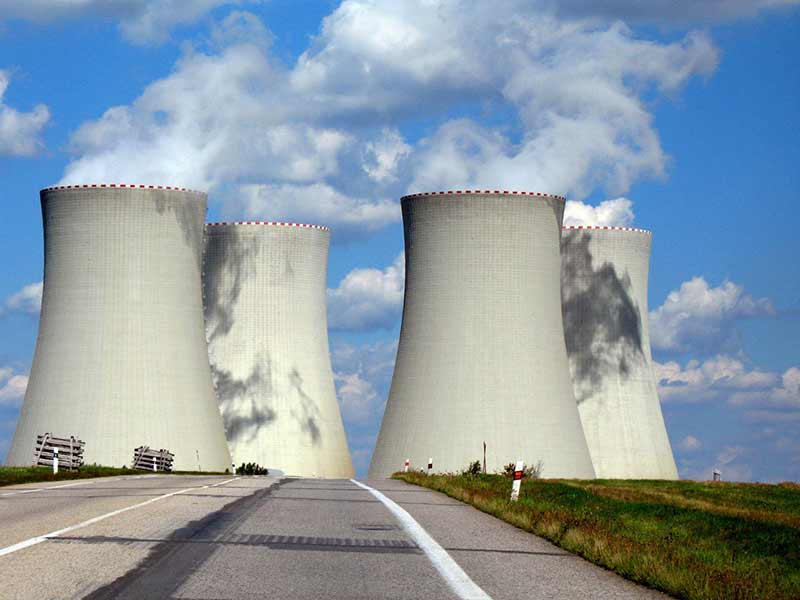 The fossil fuels provide energy primarily using coal and oil. The oil thus obtained is the
most widely used in the form of gasoline.

The problem of fossil fuels is twofold : 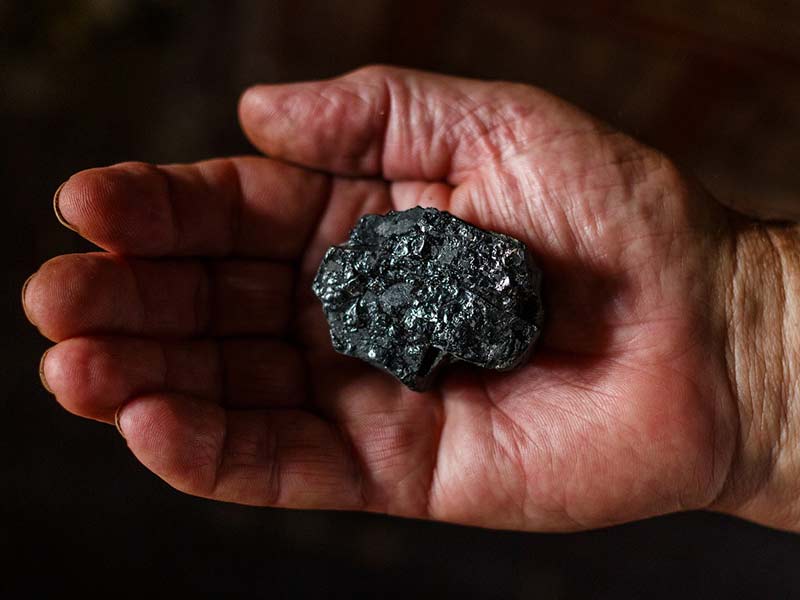 Projects and solutions of the OMPE : renewable energies as alternatives

Today, renewable energies or green energies are an effective solution. The term “renewable energy” (also known as alternative or soft energy) refers to energy obtained via an almost inexhaustible resource, either by the immense amount of energy it contains or because it is capable of Naturally regenerate.

These sources would therefore be an alternative to traditional processes and would reduce the environmental impact. Here we present the main sources of energy. Many more are to be discovered, but none of them have reached the stage of “adequate supply” of energy.

It captures the sun’s energy through the use of sensor panels. Large fields of solar panels are found in deserts to collect enough energy to recharge power plants. More and more households are using small solar systems to get hot water or supplement their electricity.

The major problem with solar energy is that it requires abundant amounts of sunlight. Thus, panels can be placed only in certain geographical areas of the world, those that receive sufficient direct solar energy and long enough.

In France, solar energy occupies a minimal place among renewable energies, but it is nevertheless showing very strong growth over the last 10 years. Germany is by far the largest producer in the world. 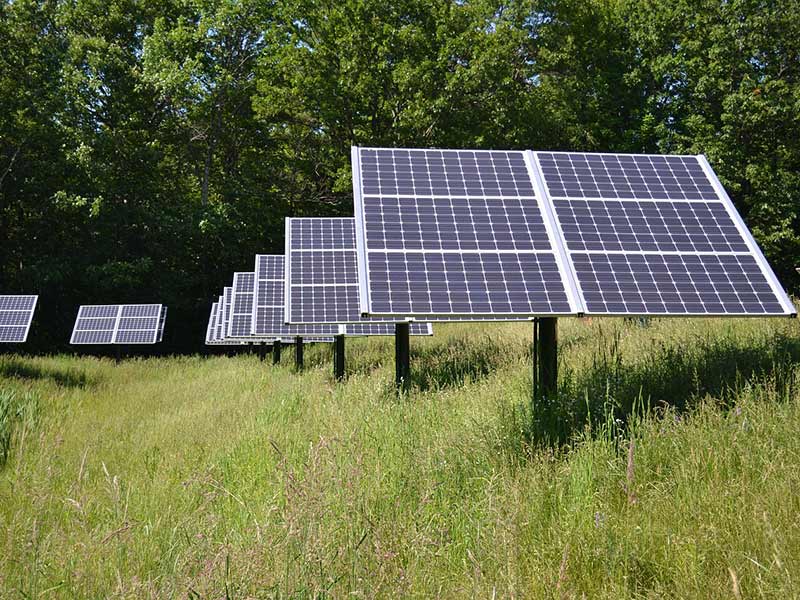 It has become one of the most common energies. The new innovations have enabled the installation of numerous wind farms. By using large turbine turbines, a generator activates and generates electricity.

While wind turbines seemed to be an ideal solution for many, the reality of wind farms is beginning to reveal an unforeseen ecological impact. Wind turbines appear to pose a threat to two large animal populations, including birds and bats.

The noise, caused by the mechanics inside the nacelle and by the pale cracks in the air, is also another discomfort generated by the wind turbines. Among the renewable energies, wind energy is the second largest in France and is one of the most important energies in the last 10 years. 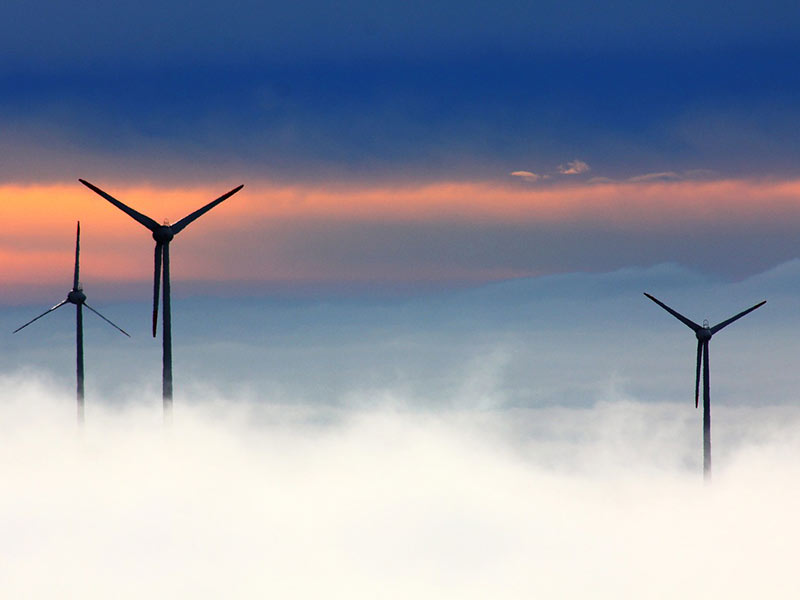 It is the energy produced under the earth. It is clean, sustainable and environmentally friendly. The high temperatures continuously produced inside the earth’s crust heat the water and produce steam. The latter is then captured to actuate turbines which, in turn, feed generators.

Geothermal energy can be used in homes but also on a large scale, for industrial use for example.

One of the biggest disadvantages is that it can only be produced in specific sites. This is why, in France, only the Bouillante plant in Guadeloupe produces geothermal electricity. The largest group of geothermal power plants in the world is “The geysers”, located in California, USA. 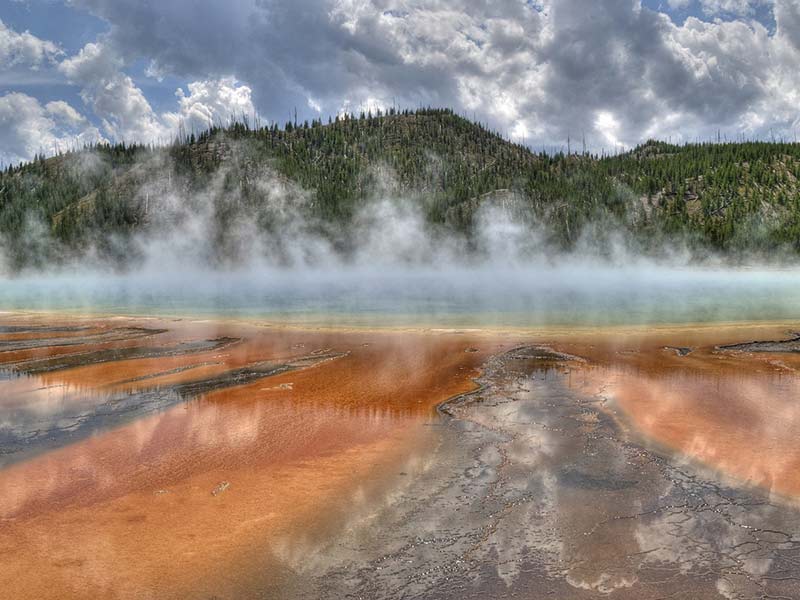 This energy is produced from organic matter and is commonly used throughout the world. It makes it possible to manufacture electricity thanks to the heat released by the combustion of :

In Europe, biomass is the leading source of renewable energy with 60% in 2013, in front of hydro power. Although this innovative idea is ideal at the outset, many environmental organizations are critical of large European biomass plants and their international timber supply chains. 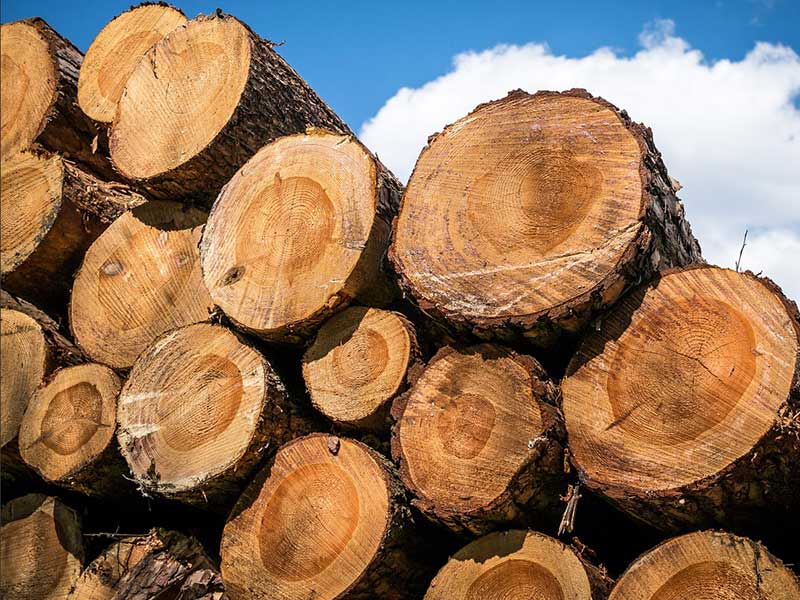 Many people are unaware that most of the world’s cities have been powered by hydro power for a long time. The power of water is used to run generators and thus generate electricity.

The main problem today is the aging of dams. Most of them need important work to remain functional and secure. Among the French renewable energies, hydraulics occupies the first place. 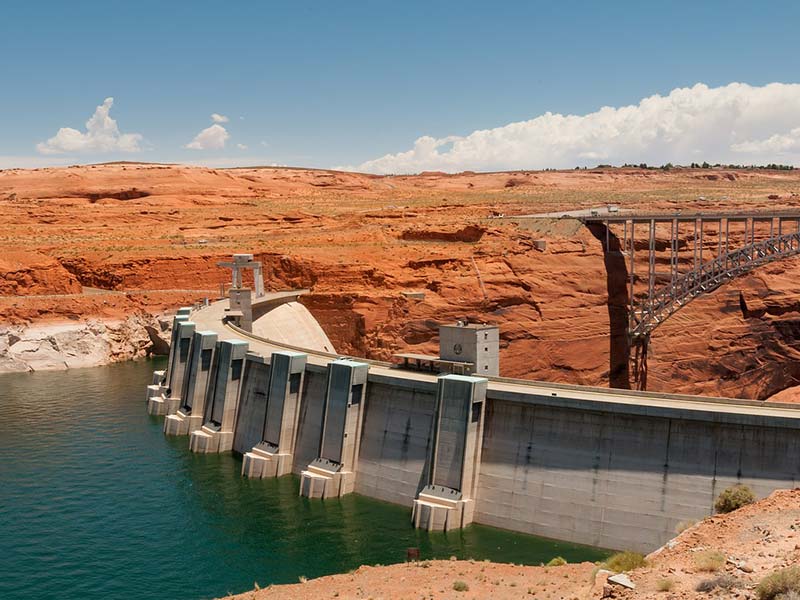