The term ” global warming ” refers to the phenomenon of progressively increasing temperatures of the Earth’s atmosphere and oceans measured at present, in addition to its projected continuous increase in the future. No one is questioning the increase in global temperature, which always generates controversies as to its origin and reasons. Yet a large part of the scientific community considers 90% that global warming is due to the increase in greenhouse gas concentrations generated by human activities, including deforestation and fossil fuels such as oil and gas. the coal… 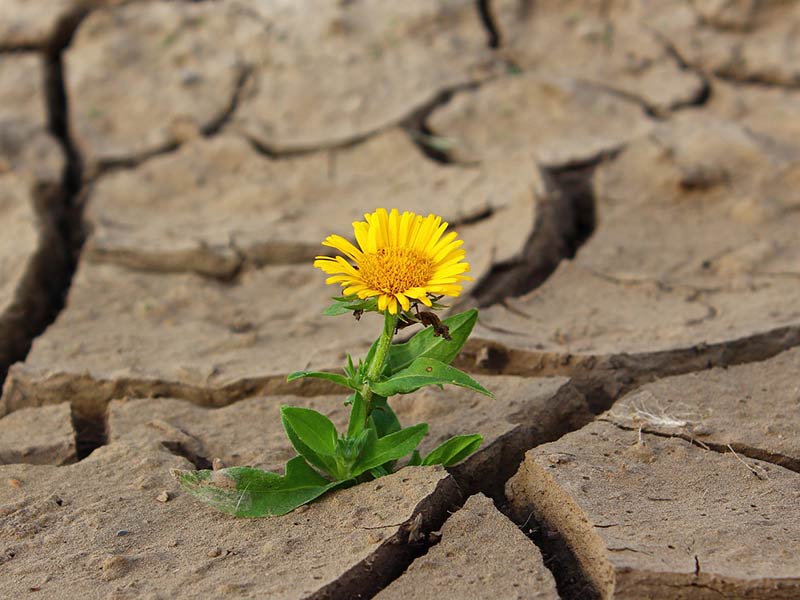 The observation : it heats for the planet !

Looking at the graph of the Earth’s surface temperature over the past 100 years, there is an increase of about 0.8 ° C, mostly visible over the last 30 years. Climate model projections were summarized in the IPCC’s fourth report in 2007. They indicate that global temperatures will likely continue to increase in the 21st century. An increase of between 1.1 ° C and 2.9 ° C for the most optimistic scenario and between 2.4°C and 6.4°C if the emissions are higher. The global temperature has warmed up since 1880. Much of the global warming took place from 1970, and the hottest 10 years were registered during the last 12 years.

The rise in temperature should be higher than the level of the poles, especially in the Arctic, where glacier retreat is widely observed. But this is not the only evidence that we are experiencing a rapid warming…

The rise of sea level

The overall level of the sea increased by 17 centimeters during the twentieth century. The rise in the last decade is almost twice that of the last century… 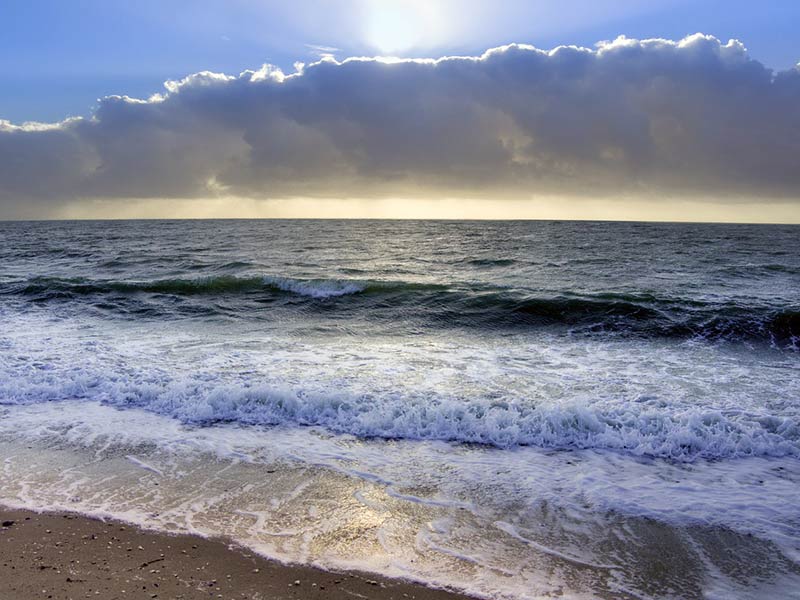 Warming of the oceans 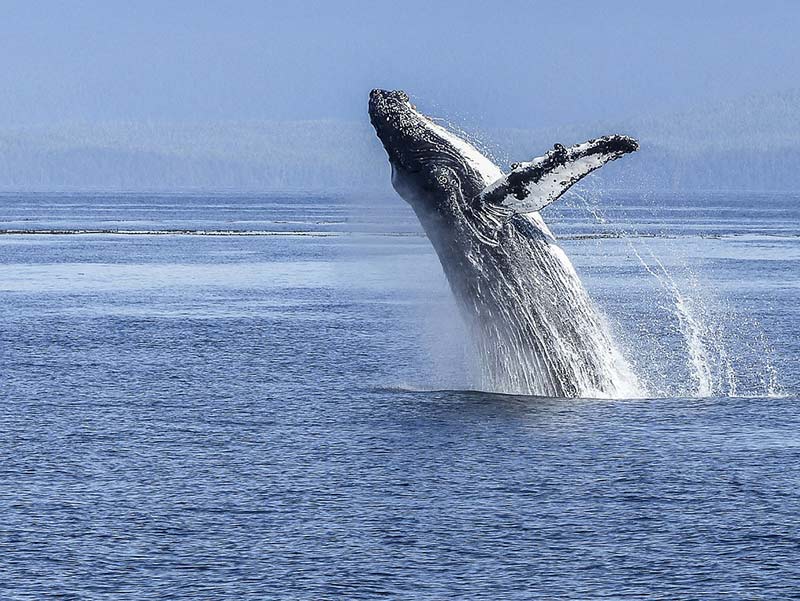 The decline in glaciers

The ice sheets of Greenland and Antarctica are decreasing, as is the extent and thickness of the pack ice, and the phenomenon is accelerating…

The decline of glaciers is visible throughout the world, 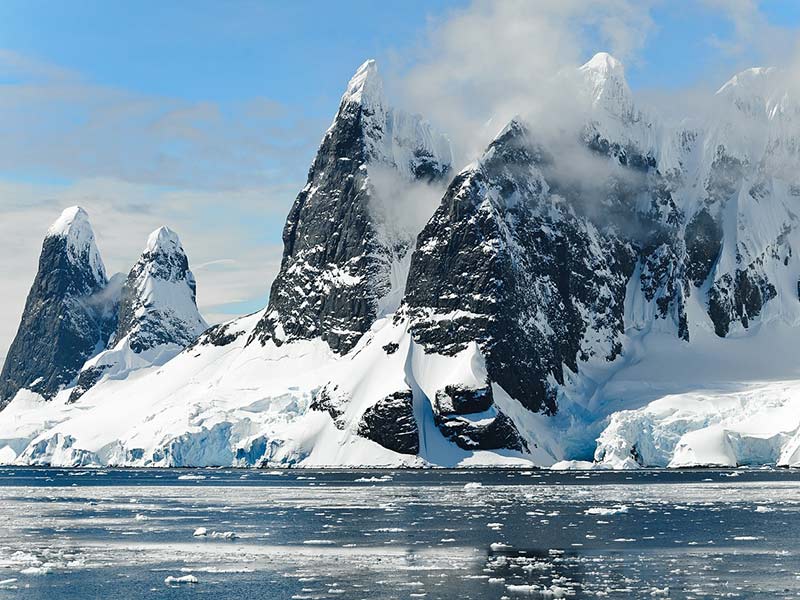 Situations of extreme heat have increased while the cold periods have decreased since 1950. Besides the violent storms, the floods… 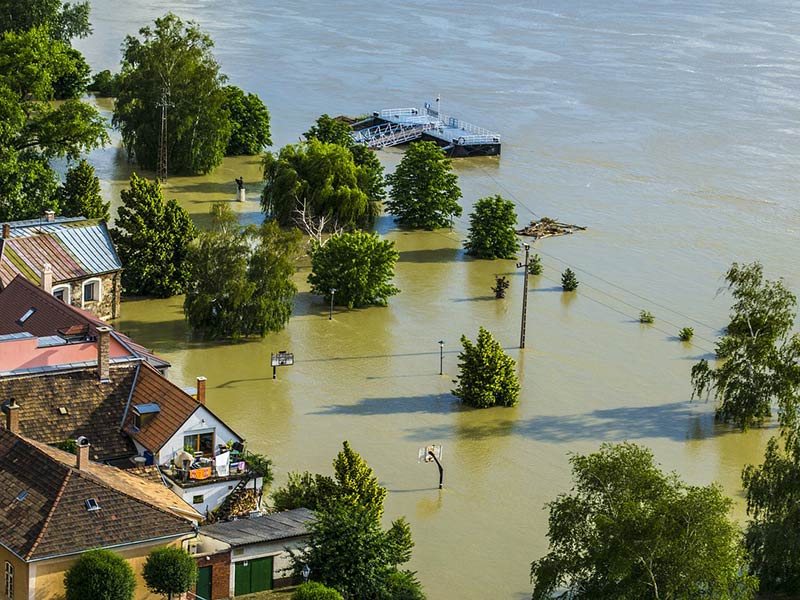 The average temperature of the planet depends on a delicate atmospheric process, based on the equilibrium of certain gaseous compounds. The significant increase of one of these gases in the atmosphere would lead to a significant change in the climatic equilibrium and thus the temperature of the planet. But what are the origins of such a phenomenon ?

As a rule, this type of radiation passes through the atmosphere and reaches the earth where it releases a certain amount of energy which in turn generates heat. This same radiation returns to the atmosphere to lose itself in space. This process maintains the average temperature of the planet and is a necessary natural phenomenon.

However, with the accumulation of different types of gas (CO2, H2O, CH4, O3, CFC, NOx …) known as greenhouse gases, this process of input and output of solar radiation is modified. Human activity has contributed significantly to this increase in the greenhouse effect, particularly in industry, agriculture and in the expansion of urban centers through deforestation. 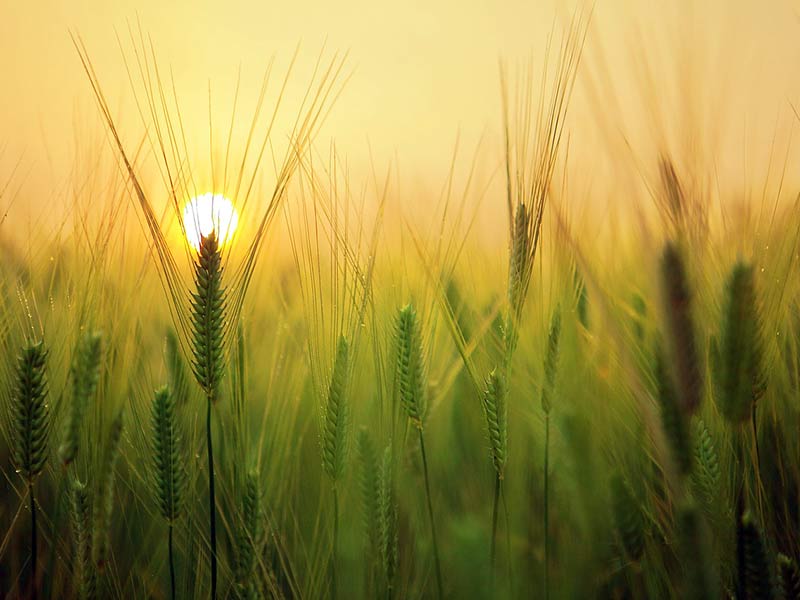 Fossil fuels are those that result from the decomposition of organic matter for thousands of years, and the combustion of which generates large amounts of energy. These are mainly :

These fuels are the cornerstone of the development of human activity . However, this development has a cost because the use of these fuels releases large emissions of greenhouse gases , mainly CO2 and CH4. 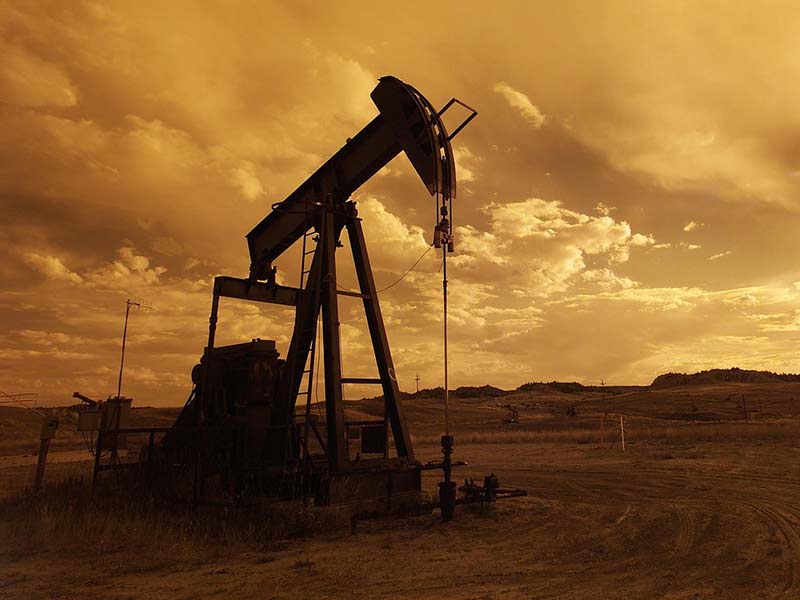 Intensive logging and the burning of large forest areas have also largely contributed to the accumulation of greenhouse gases, and hence to global warming.

The forests tropical forests and other wooded areas act as a great air purifier for our planet . Through sunlight, plants absorb carbon dioxide from the atmosphere and emit oxygen, helping to regulate the temperature of the planet. But the increase in urban areas, agriculture and livestock, have led to the destruction of these forest areas… 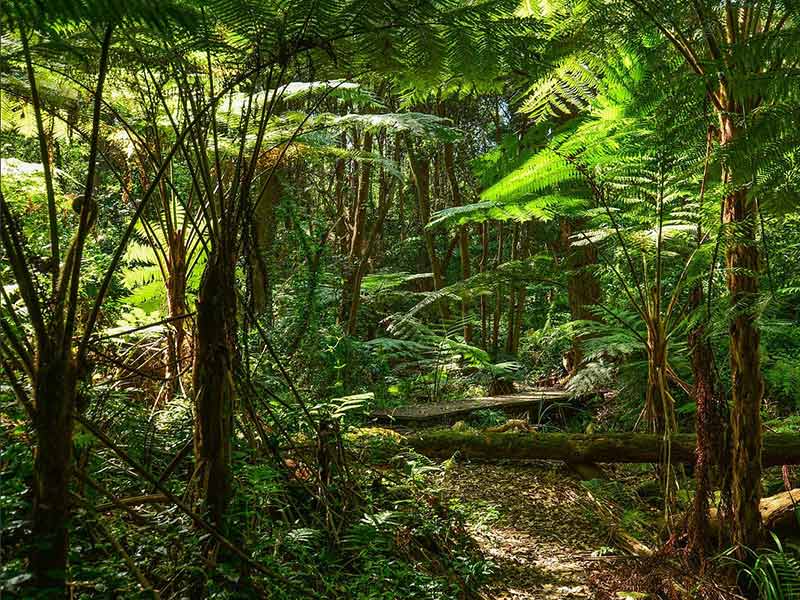 The increase in temperatures brings about changes already observed throughout the world :

If we can not control greenhouse gas emissions quickly and if their level is double the level before the industrial revolution, the situation will worsen : 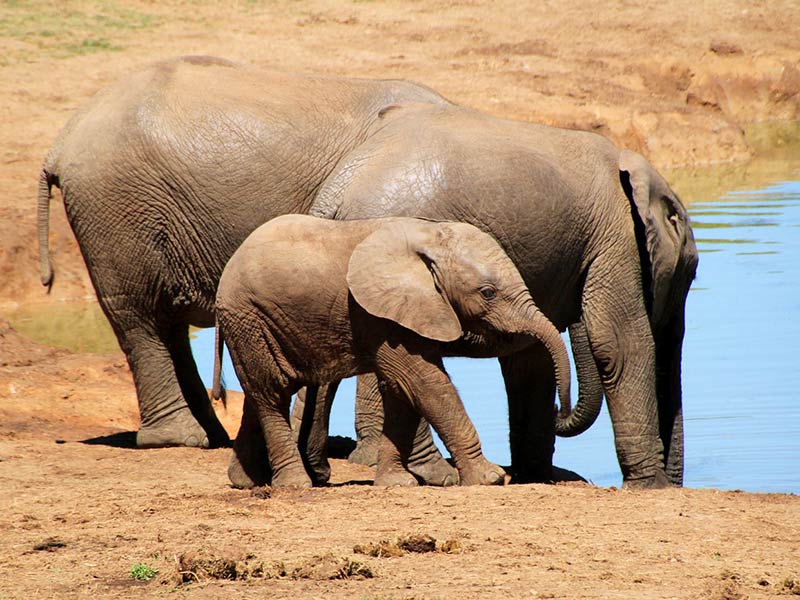 Projects and solutions of the OMPE : how to combat global warming ?

The United Nations Framework Convention on Climate Change (UNFCCC), signed at the World Summit in 1992 by 162 governments, had specifically addressed the issue. The main objective of the Convention was to achieve a stabilization of greenhouse gases in the atmosphere. The Convention demanded that all countries that have signed the treaty reduce their greenhouse gas emissions to 1990 levels by 2000. More recently, in 2015, COP21 concluded an agreement committing 195 states to allow To stabilize global warming “clearly below” by 2°C by 2100.

All the measures will only be effective if governments really work in this direction, without yielding to the pressure of powerful lobbying… And if each of us on his scale becomes aware of the scope of his actions on a daily basis… 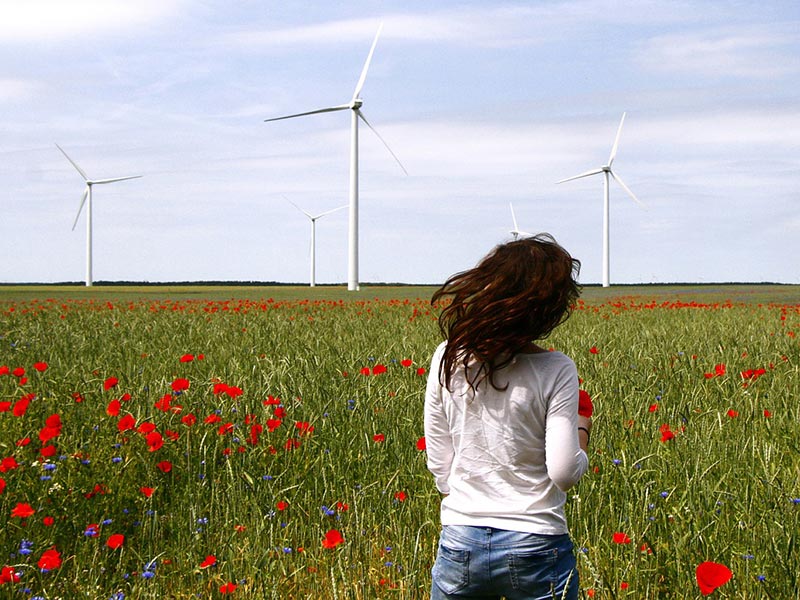