If China is known for its exponential development, its Himalayan mountains and its great wall, it is also infamous for the Yulin Dog Meat Festival. If the situation tends to change with the new generation, this macabre festival has existed since the late 1990s. More than 10,000 dogs and 4,000 cats are killed. This year, the Yulin Festival was held again from June 21st to June 30th, 2018. Let’s make sure it’s the last edition… 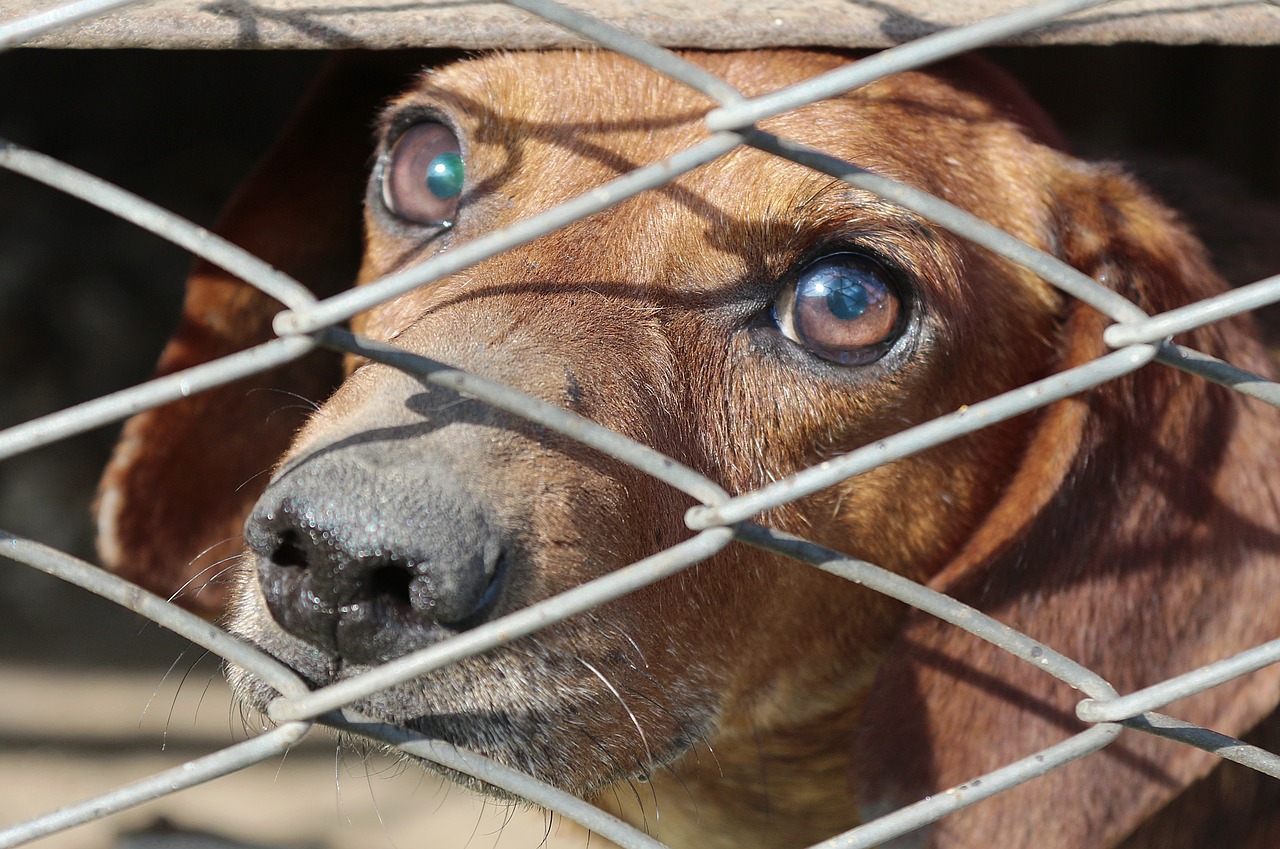 Animal welfare associations, including the OMPE, are fighting every day to improve the status of animals around the world. Every year, in June, China organizes the Yulin Dog Meat Festival. Southeast Guangxi region, Yulin welcomes thousands of visitors to eat dog meat. Created in the late 1990s by canine meat traders to improve their sales, this festival is also an opportunity for visitors to improve their health. In China, the dog is considered a strong and protective animal. Qualities that are supposedly transmitted to those who consume its meat… But this culinary practice is all the more macabre that it is accompanied byabuse, torture and speculation. Nearly 10,000 dogs are slaughtered each year in cruel and mistreated conditions before their deaths. Most of them suffer from malnutrition and thirst. Some have been stolen from private individuals or from animal trafficking. 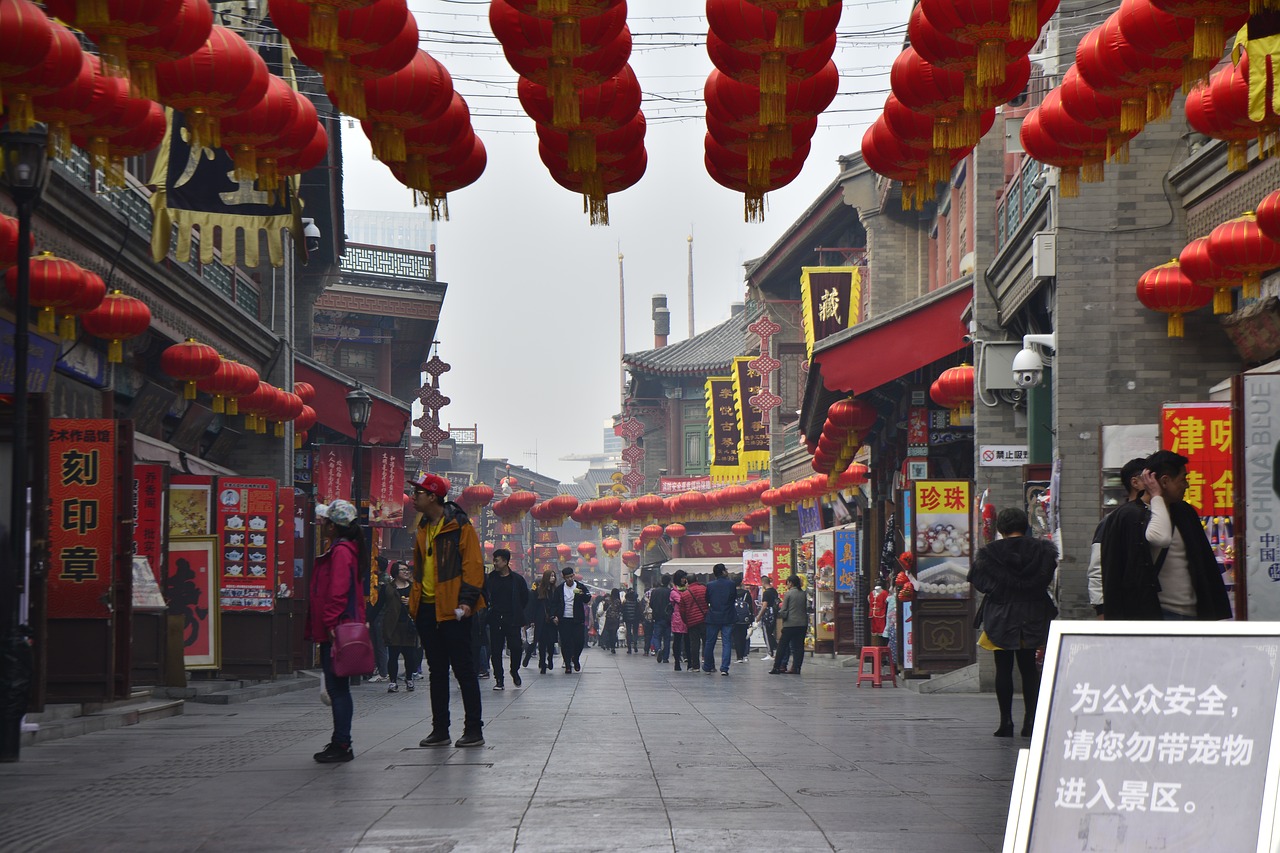 Towards stopping the Yulin festival ?

Since its inception at the end of the 1990s, the Yulin festival has not counted the number of associations and animal rights advocates who arrive in droves each year to prevent the death of these dogs. But indignation has also won the Chinese people  themselves, a large majority of whom do not approve of the Yulin festival. In 2014, Yang Xiaoyun paid 150,000 yuan to release 360 dogs and a dozen cats. In addition, many deputies call on the government to ban the consumption of dogs and cats.

Faced with pressure, Mo Gong Ming, Yulin’s new party secretary, decided to ban “the sale of dog meat to restaurants, street vendors and shopkeepers during the event ” on pain of a fine of 13,000 €. A ban that does not seem to apply to the meat of cats who are also killed during the festival. This new law could well sign the end of the Yulin festival and the production of dog meat in general. In 2017, Taiwan became the first state in Asia to ban the meat of dogs and cats. Let’s hope that China will do the same… 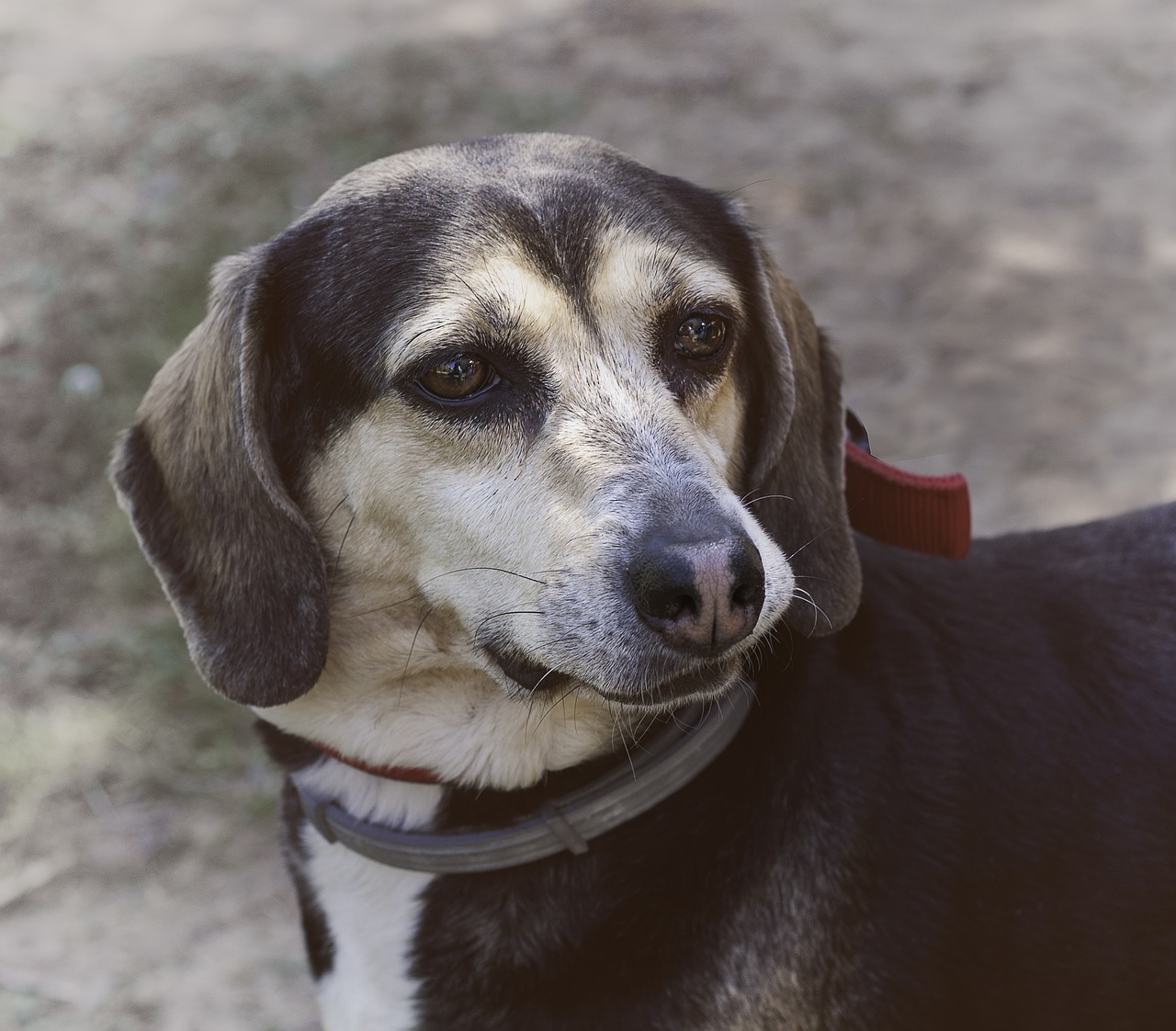