While nuclear power plants have a cost that is difficult to quantify in terms of environment and public health, they nevertheless have a budgetary cost that is not the least. For years, they are part of the most exponential costs of France. After the nuclear accident in Fukushima, Japan, there was a wide debate on the issue… 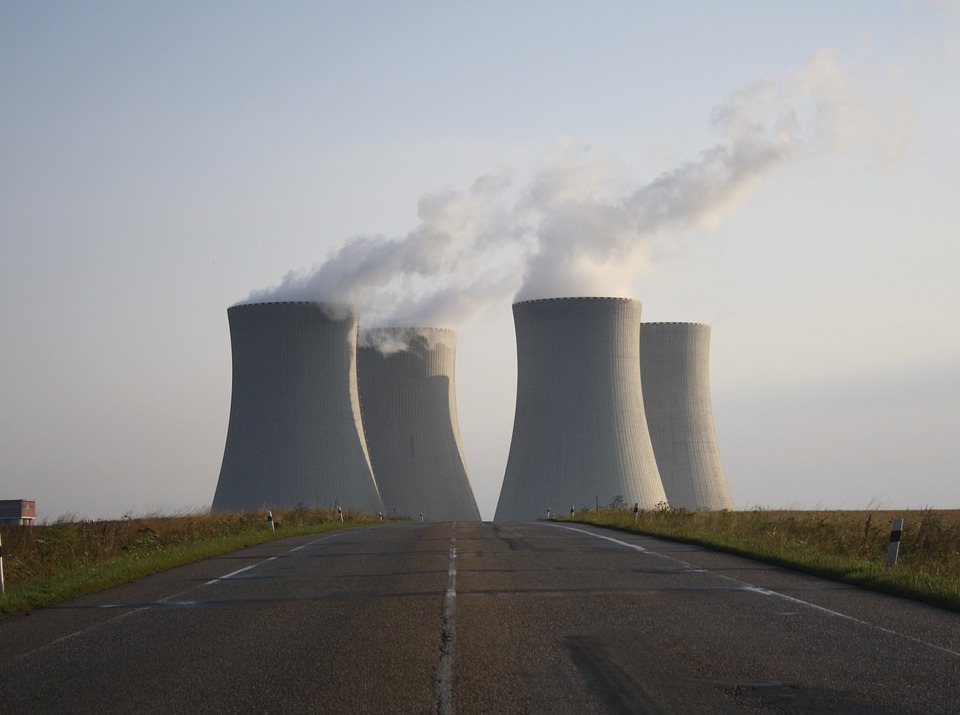 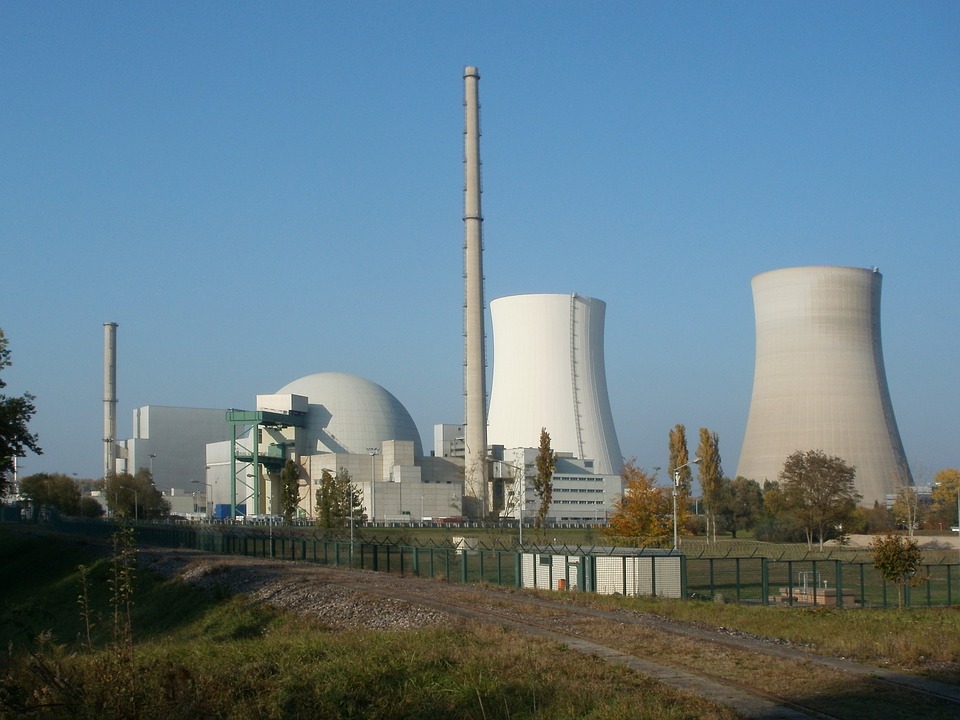 See also our article on the risks of nuclear power plants.