By the end of July 2017, the global drought continues its rapid and alarming progression. After Chile, India, Australia and the United States, it is the turn of Europe and Italy in particular to face dramatic episodes of drought. Very recently, an alert was launched in Rome, which is experiencing the worst drought in 60 years. This unprecedented crisis could leave millions of people without water and strongly affect the environment. 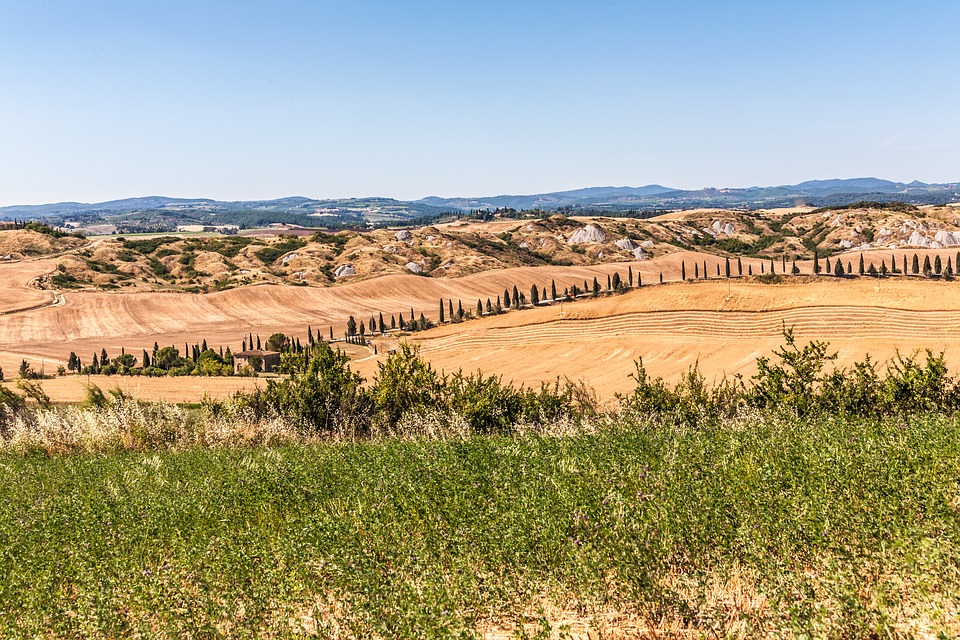 The drought that has hit the Italian capital for several months is due to very hot weather and a lack of rain as rarely seen in Italy. Although the country has long had to rely on increasingly frequent droughts, the current water crisis is spectacular. In the first six months of 2017, only 157 mm of water fell on the country, against 649 mm in 2016 ! In Rome, where the situation is critical, the Minister of the Environment confirmed that he could once again declare a state of emergency (as in June 2017) in order to unblock the various aid procedures, particularly in the agricultural sector.

This large-scale drought currently affecting Italy has forced the government to ration the drinking water in the capital by deciding to cut water to nearly 1.5 million people from 28 July 2017. The inhabitants will have to deal with drastic measures : the taps will be closed “eight hours a day in rotation according to the districts“. The government also announced that no exemptions will be granted for sensitive buildings such as hospitals and fire stations. 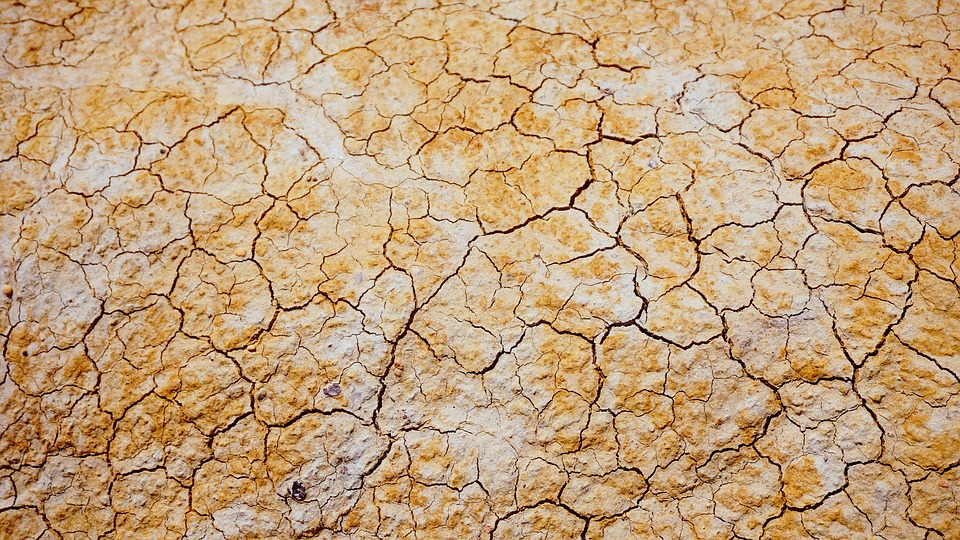 Towards an agricultural disaster ?

In addition to reaching Rome, the lack of water also worries other regions of Italy such as Veneto, Emilia-Romagna and Sardinia, which ask the government to recognize the state of natural disaster. With 50 cm less water than in 2016, the situation of the Po river, the most important Italian river, is alarming. Especially since 35% of the country’s agricultural production depends on it ! For example, the current water problems affect Italian  farmers : cereals (maize, sunflowers, wheat) are down by 30% in Lombardy, vines are suffering in the north-east of the country, as are Olive trees in Apulia and Calabria, or tomatoes in Emilia Romagna in cruel lack of water.

In a previous article on our website devoted to the acceleration of the global drought, we had alerted on the consequences of climate change that we have known for several years. Between forest fires almost daily (Italy must also face major fires), drastic water restrictions and agricultural and ecological disaster, we are now suffering the full consequences… But for how long ?