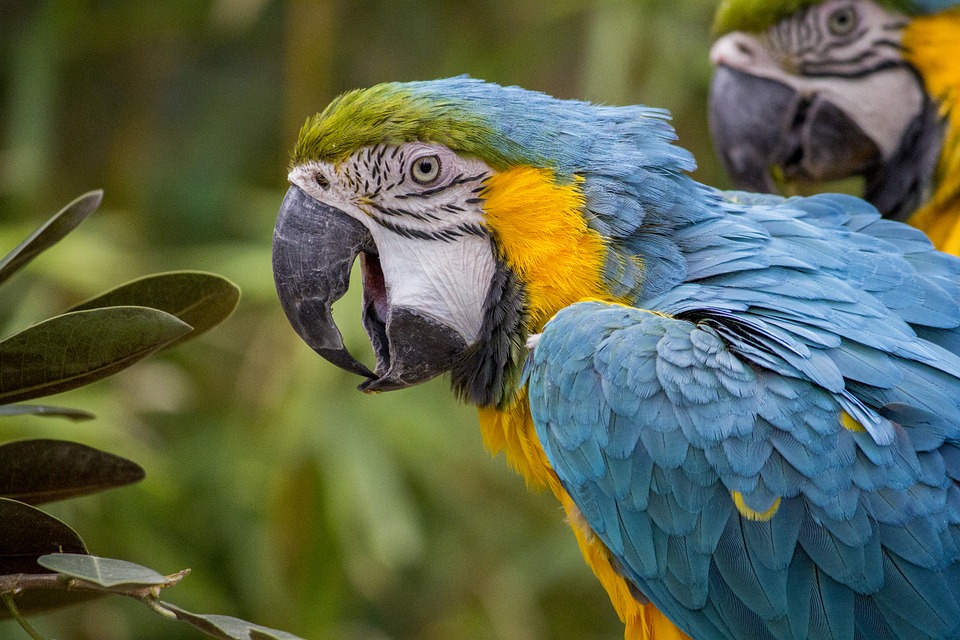 This lucrative practice is based on the illegal transfer of animals globally, endangering not only the sustainability and biodiversity of ecosystems but also the viability of some exotic species. Already in the early 1970s, an international agreement had been signed by the majority of developed countries : the Convention on International Trade in Species of Wild Fauna and Flora. The problem is far from resolved and new threats are constantly emerging. Unfortunately, human greed and arrogance (which knows no bounds) play a huge part in this mess… Today, it is estimated that 25% of the animals marketed in the world come from illegal trafficking.

Today used as pets in Europe and North America, they were once enjoyed by the new rich from China and Southeast Asia. Some people are ready to pay up to $ 70,000 for a Brazilian blue parrot, $ 1,500 for a boa or $ 25,000 for a monkey ! Exotic alien species on both sides of the planet travel in such bad conditions that only 10% of them survive ! Without water, no food, with just a breath of fresh air, the animals move in closed boxes to avoid customs controls. Recall that this practice not only endangers the ecosystems but also those of the host countries. Indeed, How many accidents or even deaths of people who follow these exotic animals, become “domestic”, are to be deplored in the world ? As in 2013, when a boa constrictor smothered children, aged 5 and 7, in their sleep. 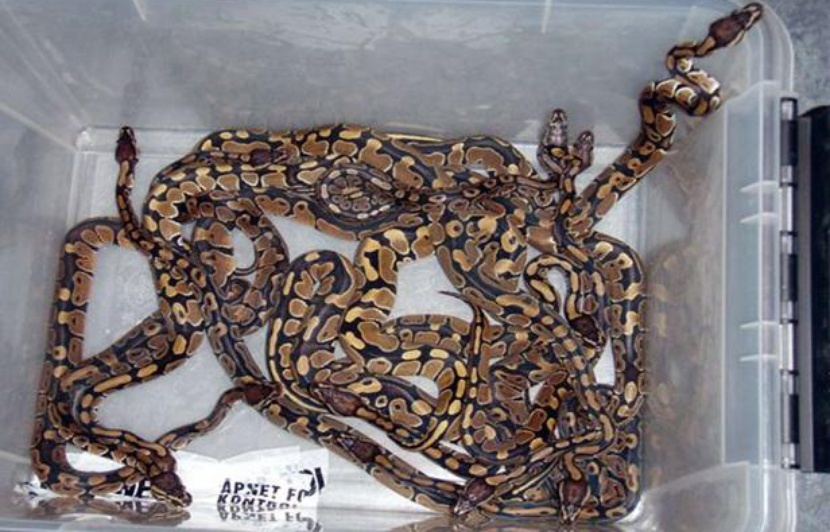 Unfortunately, it is becoming increasingly fashionable to have a genuine private zoo at home, made up not only of exotic animals but also of endangered species. Because we do not know these animals, their diet, their rhythm of life, their behavioral changes… how can we impose such a life on them ? Here is a non-exhaustive list of the animals most affected by the problem of illegal trafficking : 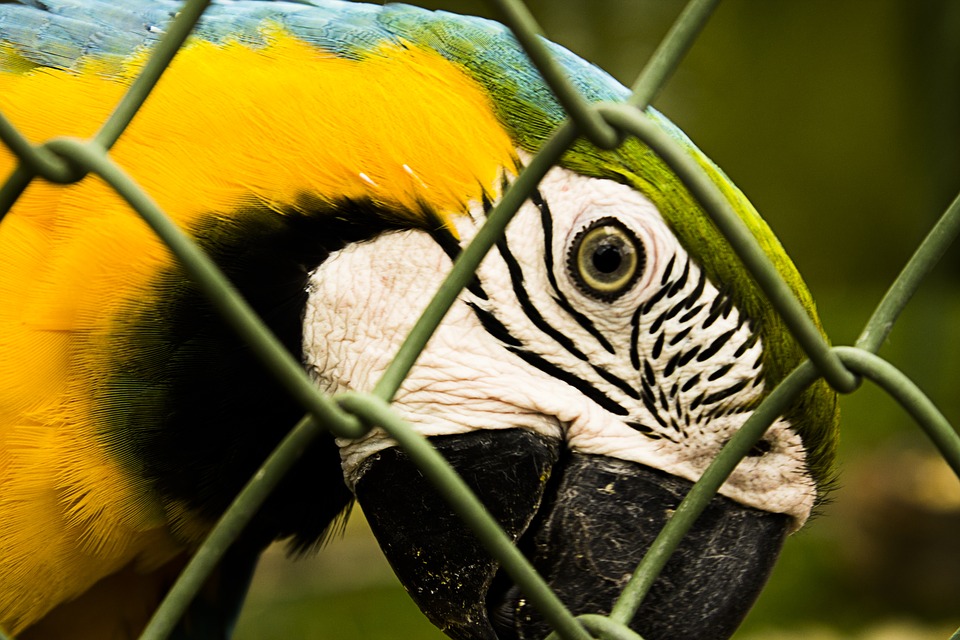 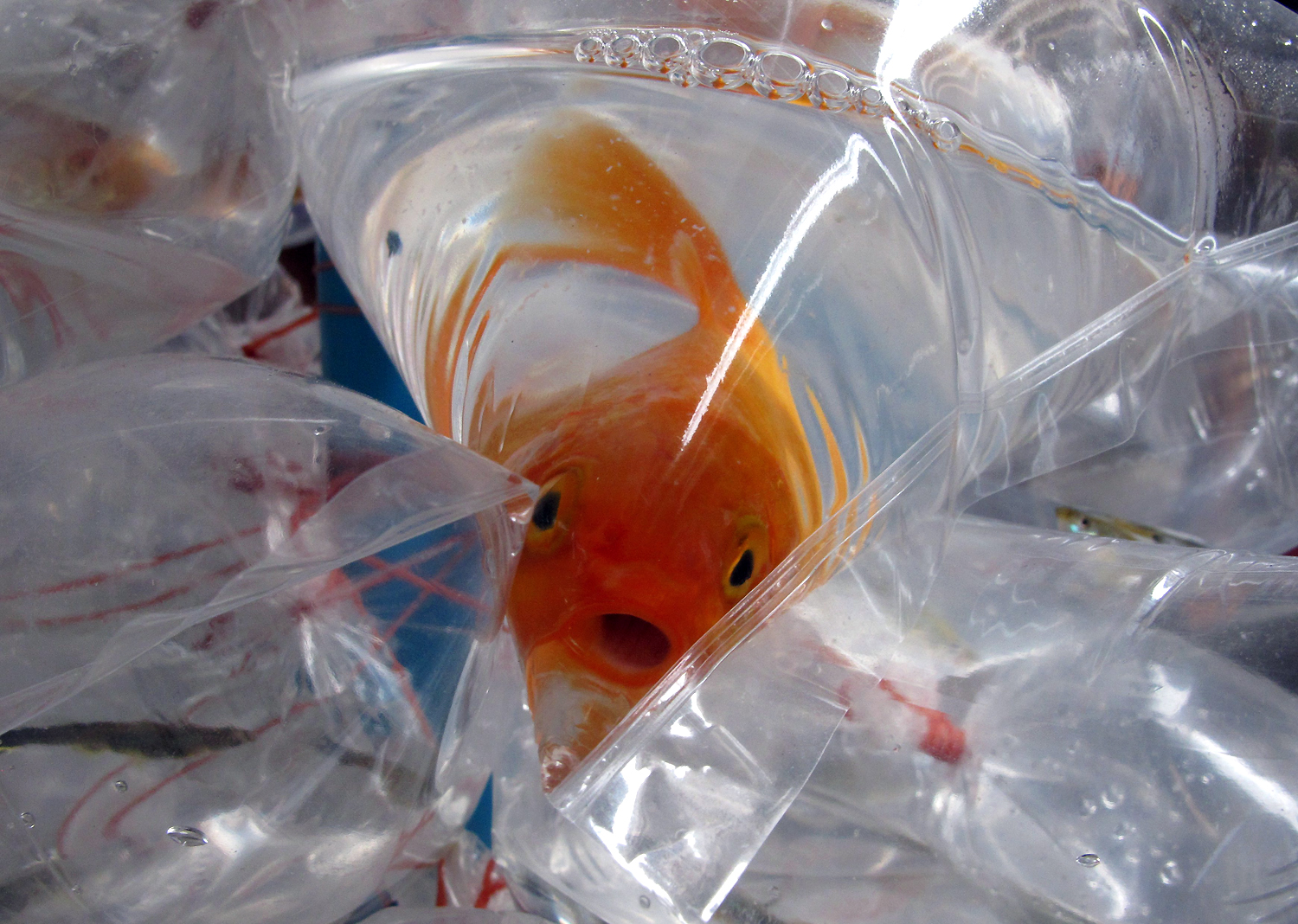