The term extinction refers to the extinction of a species or a group of species in the fields of biology or ecology. While this is a relatively common process in the history of the animal species on Earth (eg, dinosaurs 65 million years ago), one factor in particular accelerates the situation : intervention Human. 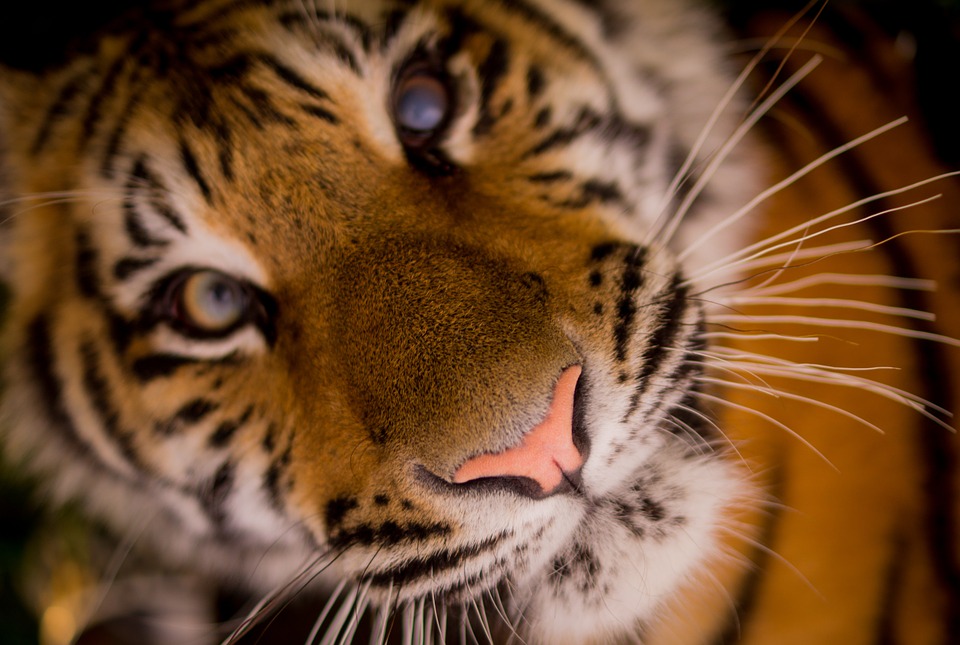 Over the past 5 centuries, man has caused the extinction of more than 800 species ! According to official data, about 5,000 species are endangered, with numbers increasing dramatically over the past 10 years. The entire animal kingdom is alert, from mammals to amphibians, through invertebrates. Here is a short list of sadly iconic animals in this situation. 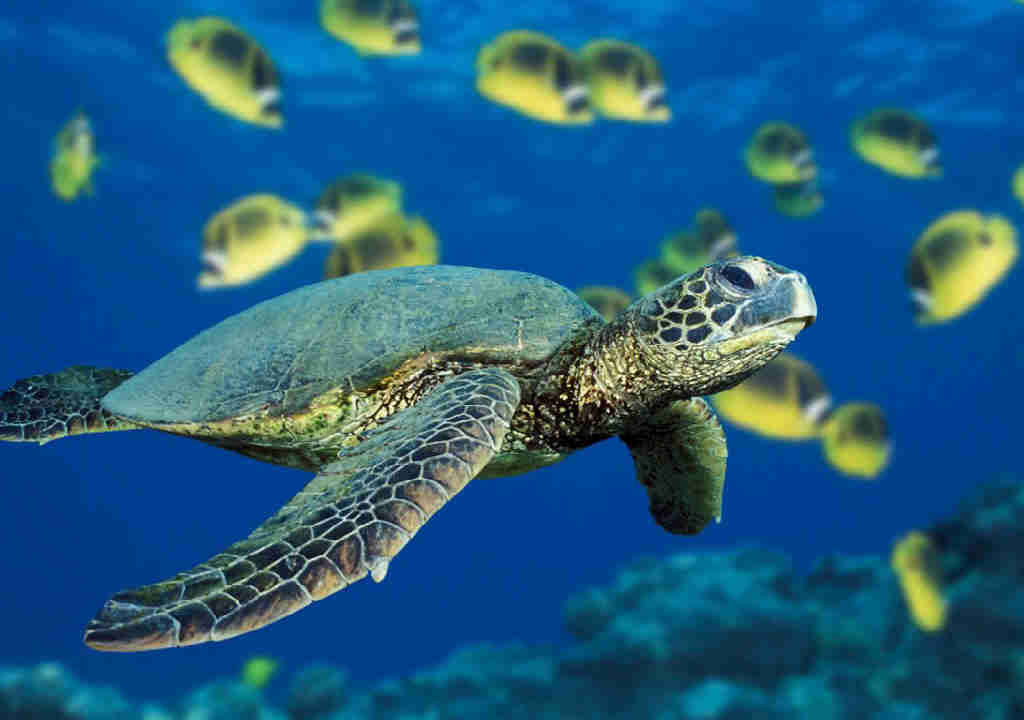 What are the main factors in the disappearance of animals?

From a scientific point of view, extinction is a natural phenomenon that has been happening all along. However, our influence and actions have greatly affected the survival of hundreds of endangered species. The direct action of the Man is, you suspect, at the center of this major problem. Although there are hundreds, the main problems encountered are hunting, fishing, illegal trade and the introduction of non-indigenous animal species.

To find out more about endangered animals, check out the animal sub-themes on our site.