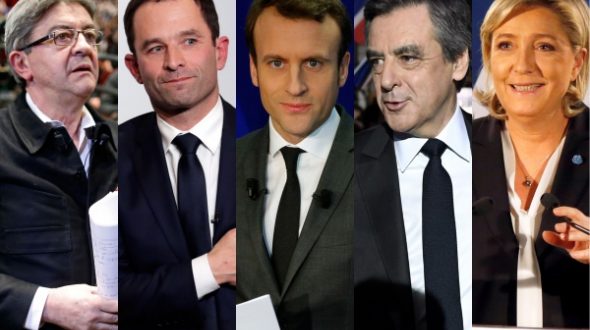 That’s it, we’re at the beginning of February 2017, and on May 7 in 3 months, France will have a new president of the Republic ! As the primaries are just over, we already know, through surveys and trends, which ones are in the final table. But have these privileged people understood the importance of the environment for our country, our future and the future of our children ?

That is why, Gilles Lazzarini, President and founder of the OMPE (World Organization for the Protection of the Environment, whose headquarters are in Nice), is sounding the alarm ! Indeed, in his view, presidential candidates dangerously neglect the environment, and they did not understand that the environment must take a major place in their programs. Indeed, the OMPE is collecting hundreds of letters, via a campaign of letters to the president on its site , for which all the participants express their same fear, as the environment is the great absent of the Political programs !

“For 15 years, we have accumulated a huge delay on the environment, so we would have to double or triple to catch up! The situation is serious. The French have understood this, but I believe that no politicians have realized the magnitude and gravity of the situation. And it is unfortunately not with our speeds of processing in the French that we will make up for this delay, the environmental causes will probably require us to improve things also on this side and it is not more wrong !”, Gilles Lazzarini tells us.

Gilles Lazzarini, believes that in view of the environmental disruptions that are happening more and more rapidly and on a larger scale in France and in the French overseas departments and territories (air pollution, soil pollution, water pollution, Temperatures, increasing drought times, increases in the magnitude of heavy rains, slow solar and wind policies, disappearances of animal and plant species, bees, mammals, birds, fish), the environment should be The major theme of the programs of the candidates, especially since this field will generate tens of thousands of jobs, in the future. Everyone knows but nobody says it !

Outside, to his great astonishment, the opposite happens. It is hardly mentioned.

“I do not want to sound too alarmist, but it must be admitted that there are strong similarities in the behavior of our policies with the Titanic sinking where the crew never listened to the warnings of other ships before striking The iceberg “. “It is indeed the force of nature that has overcome this immense boat, that is to say, unsinkable.”

“Today, doing politics without putting the environment at the forefront is like coming back in April 1912 and piloting the Titanic thoroughly in the night!”

In France, at present, there are children and elderly people and allergic people who suffer from pollution , there is even pollution snow, pesticides are still being sent to the air , ammonia, Co2, sulfur, etc. There is a dramatic problem with bees where French beekeepers no longer have production , drought, forest fires, the disappearance of many animal species, pollution of rivers and seas. 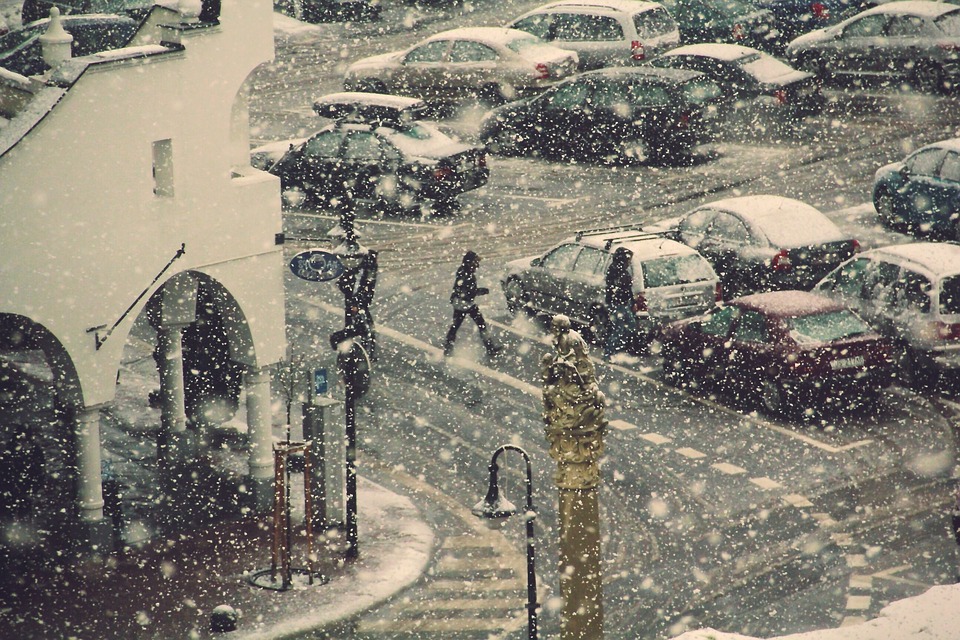 Regarding air pollution, we are not immune to a scandal perhaps greater than the scandal of asbestos or contaminated blood! Gilles Lazzarini says: “If the pollution peaks occur in winter, it is because there are too many polluting heaters, chimneys, wood stoves, factories, we do not roll more in winter than in summer ! “. The micro-particles come from 80% of heating and plants ! We must know that certain microparticles pass into the blood, inside our body and that they go into our organs. This passage into the blood of polluted micro-particles could even be a kind of poisoning ! Some scientists starting to say that one would lose 1 year of lifetime living in pollution but if these figures were below reality ?

The remoteness and neglect of environmental treatment by politicians is not reassuring, and it is very dangerous for the future of our children and grandchildren. Gilles Lazzarini even thinks that this lack or insufficiency of actions can even be reprehensible in certain aspects and to some extent.

“I propose to meet with the presidential candidates to propose the ideas of the OMPE and our solutions “. I suggest you kindly let the presidents know that Gilles Lazzarini proposes to meet them and propose ideas for improvement.

World Organization for the Protection of the Environment :

The OMPE (World Organization for the Protection of the Environment) is an environmental NGO founded in 2013 by Gilles Lazzarini, a businessman, a French ecologist.

These themes are dealt with at the global level by the OMPE, not at the level of a state or a continent. The strength and uniqueness of the OMPE is that it is the only NGO in the world that understands  all  environmental problems  at the global level. The OMPE is a totally independent, honest and honest NGO, it does not receive any subsidies and is not affiliated with any political, ideological or religious entity or group. It works only by the gifts of its adherents and its benefactors (societies or patrons).