Whether protecting animals from poaching, forests of deforestation or rivers of pollution, many conservationists have died. Recently, in March 2019, a ranger was killed by poachers in the Democratic Republic of Congo. Responsible for protecting seriously endangered gorillas, the guard was ambushed by poachers. Unfortunately, this act complements the long list of environmental defenders murdered or threatened in recent years.

With an area of more than 8000 km² and an area of 790 000 hectares, the Virunga National Park in the Democratic Republic of Congo is one of the largest areas in Africa and the richest in flora and fauna. Dedicated World Heritage for its exceptional biodiversity, it is home to mountain gorillas critically endangered, threatened by habitat loss, human pressure and disease. But Virunga National Park is also sadly known for its deadly incidents against rangers. With the assassination of Freddy Mahamba Muliro in March 2019, the Virunga National Park lost a total of 176 guards who fell in the line of duty over the last 20 years ! The bloody acts as 5 April 2018 where rangers and a driver were killed in an ambush in the center of the park. According to the director of the park, “the wave of violence in Virunga reaches its climax, the highest in 10 years.” But the forest rangers are not the only ones who have paid their commitment to the protection of the environment. 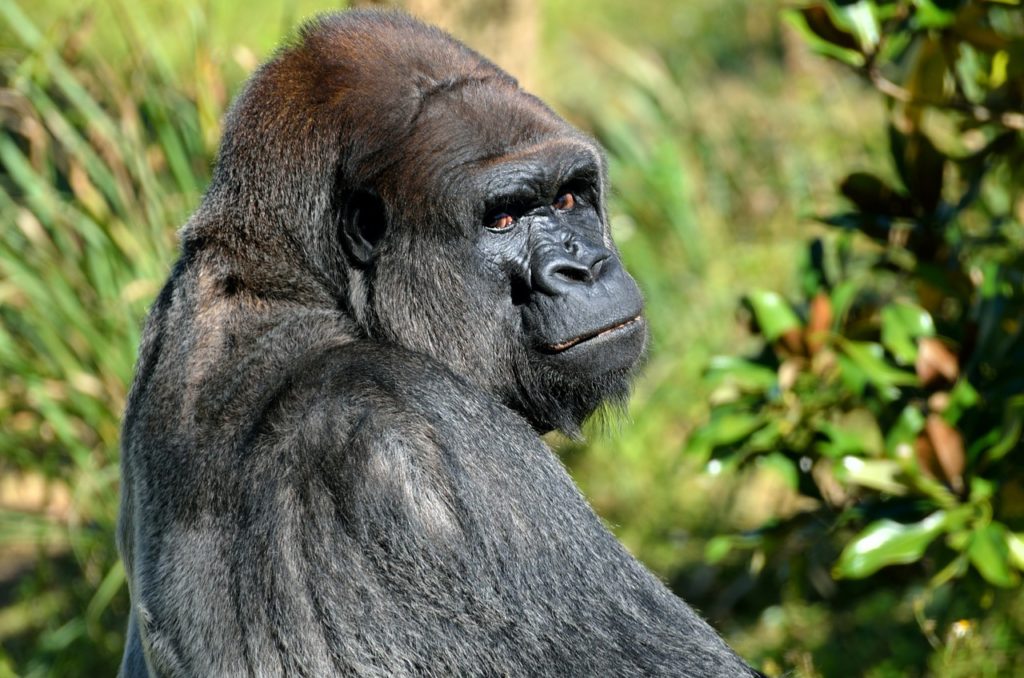 Around the world, activists and environmentalists are being murdered . 2016 was one of the deadliest years with at least 200 characters killed for their fight. The acts are particularly rampant in Brazil with almost one person killed per week  ! People involved in the protection of animals, in the fight against mafia deforestation practices or against hydroelectric dam projects that destroy the Amazon rainforest.

An obvious lack of protection

Today, the threats weigh more than ever on the defenders of the environment. Yet the means of protection allocated to them are still thin. Rangers in national parks are on the front line. For 20 years, some have been calling for weapons because they consider themselves “in potentially dangerous situations without the necessary protective equipment“. For several years, the OMPE has been asking for resources at the height of the emergency. “We can not fight organized and armed poaching with the back of a spoon. It is necessary that the rangers can fight on equal terms“. We also call for the creation of Charles Darwin Parks, animal parks equipped in particular with a reinforced security anti-poaching system. In response to the increasing threats to their guards, national parks then made the decision to arm them, as in the SanWild Wildlife Sanctuary in South Africa. 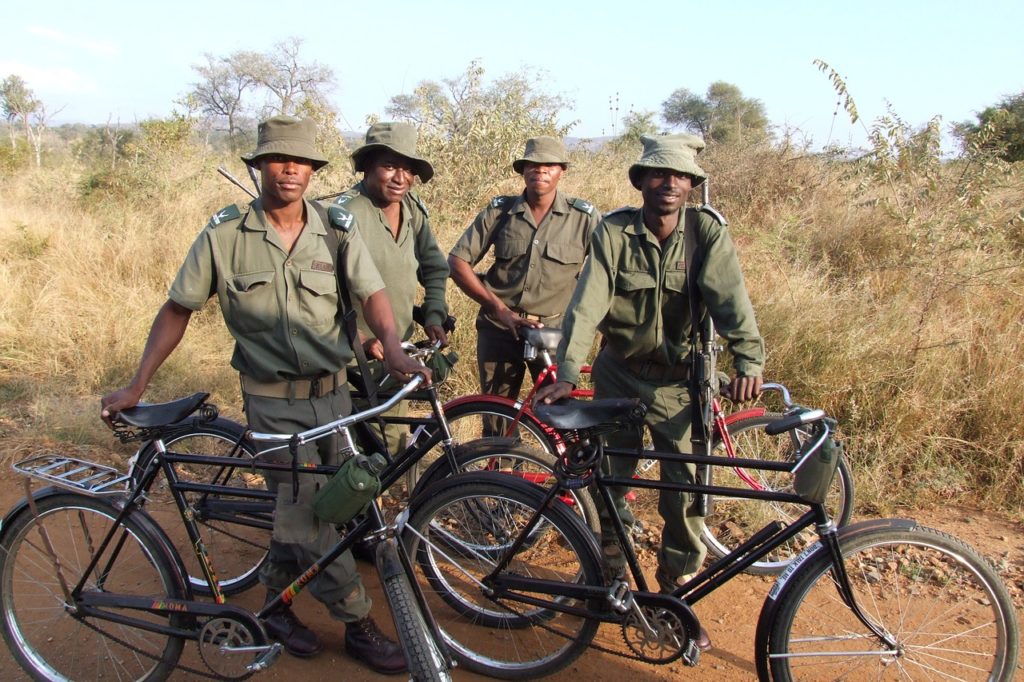