At the end of 2018, we proposed an inventory of the ice melt. Predictions were already bleak : if it continued, the sea level could rise from 90 cm to 1.60 m by the end of the century. New research seems to confirm this scenario and even finds more rapid ice melting than expected. 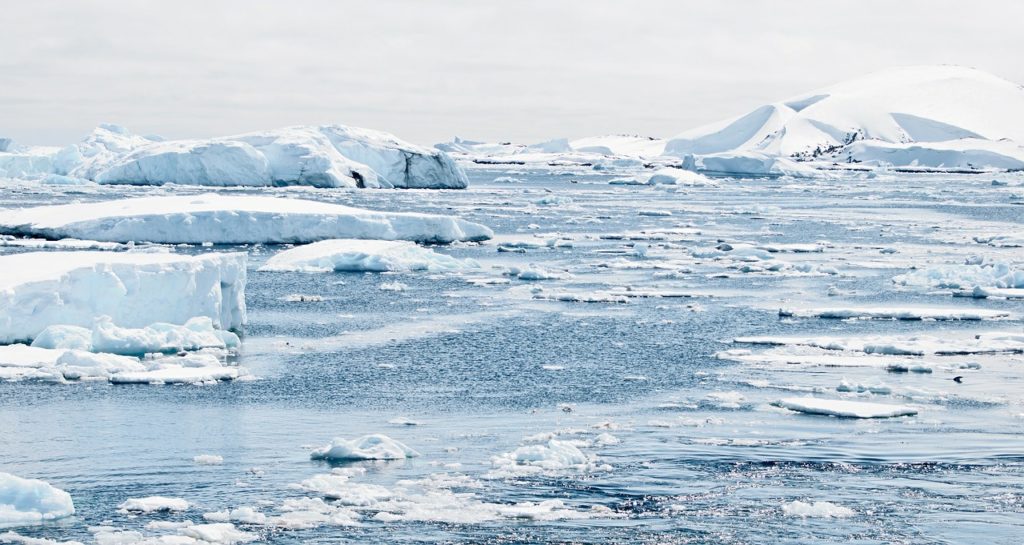 Whether on the coast of the Gulf of Lion, on the Pacific Islands or in Latin America, the rise of water is already visible. Scientists and environmental protection organizations around the world are worried about this situation, as more than rising water levels and melting ice seem to be accelerating faster than researchers have ad. Between 2006 and 2016, glaciers lost 335 144 gigatonnes of ice, contributing to an unprecedented rise in water. It reached a record level in 2015 : + 70 mm compared to 1993, the year of the first measurements. In the same year, rising water levels were accompanied by rising greenhouse gas emissions and temperatures in Arctic waters. If 2015 was the year of all records, it is only a glimpse of the potential rise in water for the coming decades. The complete disappearance of the glaciers of Antarctica and Greenland would be enough to raise the level of the oceans by 70 meters ! The National Oceanic and Atmospheric Administration (NOAA) has made available on its website an interactive map showing the repercussions as the water level rises.

Melting ice but not only

After studying 19,000 glaciers across the globe, from Alaska to Greenland to Patagonia, researchers were able to draw a map showing the amount of ice lost : – 3019 gigatonnes of ice in Alaska, – 1237 in Greenland or again – 1208 in Patagonia. But the Arctic, Russia and the Norwegian territories Svalbard and Jan Mayen also show an alarming melting ice. According to researchers, melting glaciers contributes 25-30% to the rise in sea levels. Other factors also come into play and in particular thermal expansion or expansion which increases under the effect of global warming. Little known, it would be the first cause of the rise in sea level. As temperatures rise and the atmosphere warms up, water molecules take up more space and increase the total water volume in the oceans.

In this pessimistic scenario, there are other disturbing discoveries. Researchers have noted the presence of radioactive residues trapped in glaciers that could be released as they melt. These residues remained in the ice for decades would come largely from the 1986 Chernobyl nuclear accident and to a lesser extent from Fukushima. Among the most disturbing molecules : americium, more dangerous than plutonium.