Since 2015, France has experienced major heat waves. And the year 2019 did not depart from the rule. The month of July was simply the hottest month ever measured in the world but also a particularly hard month for agriculture and livestock. Falling harvests, lack of water and fodder, animals in distress… are all repercussions of heat waves and the current drought. The situation of farmers and breeders is worrying, but few solutions are offered.

Farmers and breeders hit hard by the heat wave

For about 4 years, all French summers have a hot episode and a heat wave. The year 2018 was the hottest in France since 1900 with particularly high temperatures (+ 1.4°C above the annual average temperature). With its heat records around the world, the year 2019 is also in the annals. During the months of June and July 2019, two heat waves hit the Hexagon one after the other. The weather stations recorded temperatures up to 45°C in the southeast. The record number of departments put on alert orange heat wave was also beaten in 2019 with 78 departments, from north to south. No French was spared by the hot weather, let alone farmers and breeders, hit hard by the heat wave.

During the summer of 2019, professionals in agriculture and farming sound the alarm. Some describe production damage caused by lack of water, delayed tillage, lack of grass for animals, or reduced milk production. A few weeks before the harvest of maize, the first estimates are worrying : 87 quintals/hectare against 93 q/ha in 2018. Production of durum wheat and rapeseed are also down sharply. Scorching temperatures and declining rainfall have also impacted the grasslands. In the face of lack of grass, many farmers have to tap into their hay stocks for winter. They also note a vertiginous drop in milk production and even worry about the health of their animals.

Agriculture and farming facing the challenges of tomorrow

Faced with this dramatic situation, farmers and ranchers are looking for answers to their questions : how to make up for the lack of returns financially ? how to feed the animals until next summer with less hay bales ? Some professionals unfortunately plan to stop their activity or sell cows, not having the budget to buy hay. But farmers and breeders expect mainly responses and concrete actions from the French state.

During the summer, the government tried to take measures : authorization to exploit the fallow lands to feed the animals, transport straw… He also asked the European Union the advance payment of part of the European aid to farmers. But for professionals in agriculture, these measures are insufficient and do not offer a solution in the long term. Above all, they expect an increase in the price of milk, which must take into account the vagaries of the weather and the rise in the cost of production. Some farmers and ranchers have also applied for recognition of agricultural calamity. The files will be examined soon… 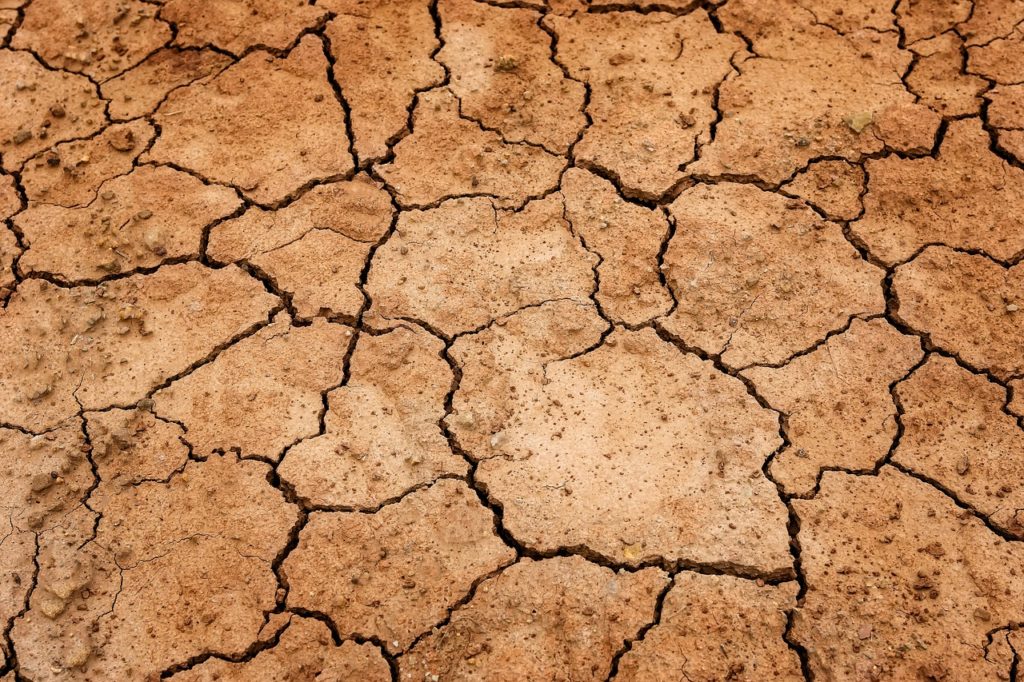