In 2017, China announced that it was closing its doors to certain garbage coming from Europe. In all, 24 types of waste were banned on import : plastic but also paper and textiles. Remember that 50% of plastic waste from the European Union is sent to China between 7 and 9 million tons each year. China has hardened its policy, European countries have turned to other Asian countries to get rid of their waste as the Philippines and Malaysia. But today, it is their turn to rebel so as not to become the “dump of the world“.

How our waste is “recycled”

In terms of plastic waste recycling, France is far from being a good student. In 2018, a report from the Plastics Europe organization shows that its plastic packaging recycling rate is only 26.2%, which is slightly more than the minimum required. Article 6 of the Directive of 20 December 1994 on packaging and packaging waste imposes on the EU Member States a recycling rate of 22,5% for plastics. By way of comparison, Germany recycled 50% of its plastic waste, 49% for the Netherlands, 45% for Spain and 42% for Portugal. Recall that Emmanuel Macron wanted to achieve 100% plastic recycling in France in 2025… While some European countries are better than others, this does not mean that their waste management policy is irreproachable. Far from it ! 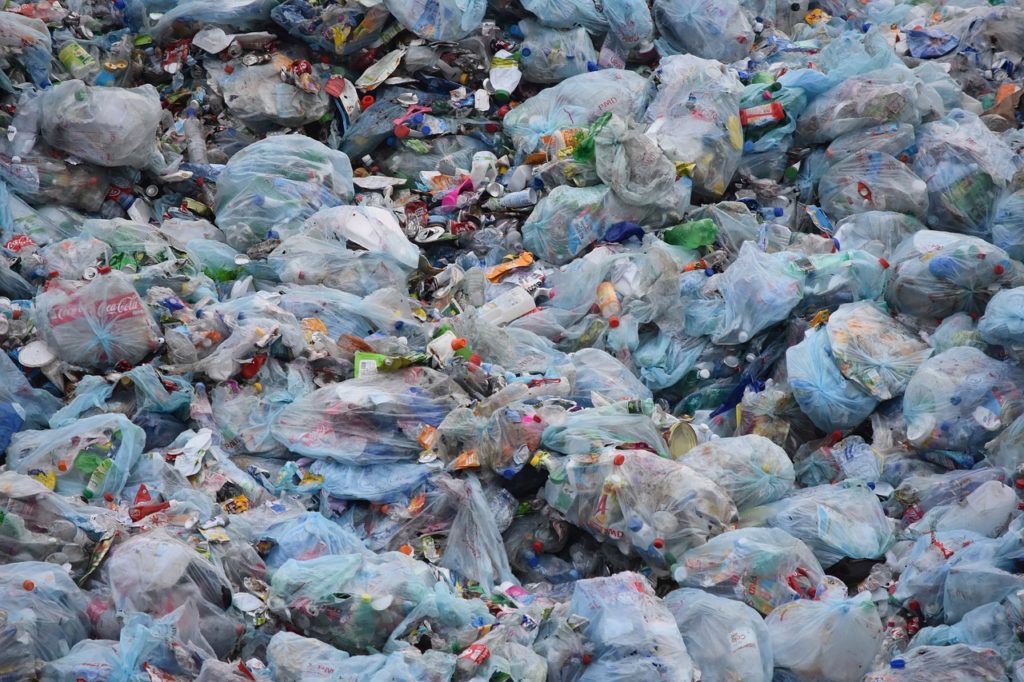 When 40 or 50% of the plastic waste is recycled, what happens to the others ? Plastic waste that European countries can not or do not want to recycle is incinerated or sent to garbage dumps abroad. Thus, China has long remained the first “host country” plastics of the European Union. It concentrates the largest plastic dumps in the world (not counting the 16 million tons of electronic waste from the West sent to China). A global policy that leads to many health and environmental problems. In 2016, for example, 20,000 tons of waste was dumped into Tai Lake… which provides the neighboring city with clean drinking water ! Mountains of waste that, in 2017, led China to ban the import of a majority of plastics. According to Greenpeace, plastic imports to China increased from 600,000 tonnes/month in 2016 to 30,000 tonnes/month in 2018. But this decision has had a significant impact on neighboring countries like Malaysia.

In just a few months, Malaysia’s plastic imports tripled to 870,000 tons in 2018. With Thailand and the Philippines, the country has become a new garbage container for Western countries. The inhabitants have had to adapt to the construction of incineration plants, toxic fumes, odors and plastic piles under their windows. China’s decision has had the effect of a bomb in other Asian countries, particularly in Southeast Asia. However, they do not intend to continue to collapse under the weight of our garbage.

In May 2019, the Philippines sent 69 containers of waste sent by a Canadian company to Canada (which were recyclable). An approach that has given ideas to Malaysia that will return to the sender (Australia, Canada, United States…) 450 tons of plastic waste. Malaysian Minister Yeo Bee Yin reiterated that “Malaysia will not be the dump of the world. […] We will not be intimidated by developed countries.“