You will have noticed : France is facing a serious heat wave and is recording historical temperature peaks. A heat wave as exceptional as it is early and intense. But other countries around the world are also affected by unprecedented heat waves, with far more serious consequences. In India, for example, the temperatures of some cities exceed 50°C as in New Delhi : unheard of for 30 years. A dramatic situation that generates an alarming water shortage. 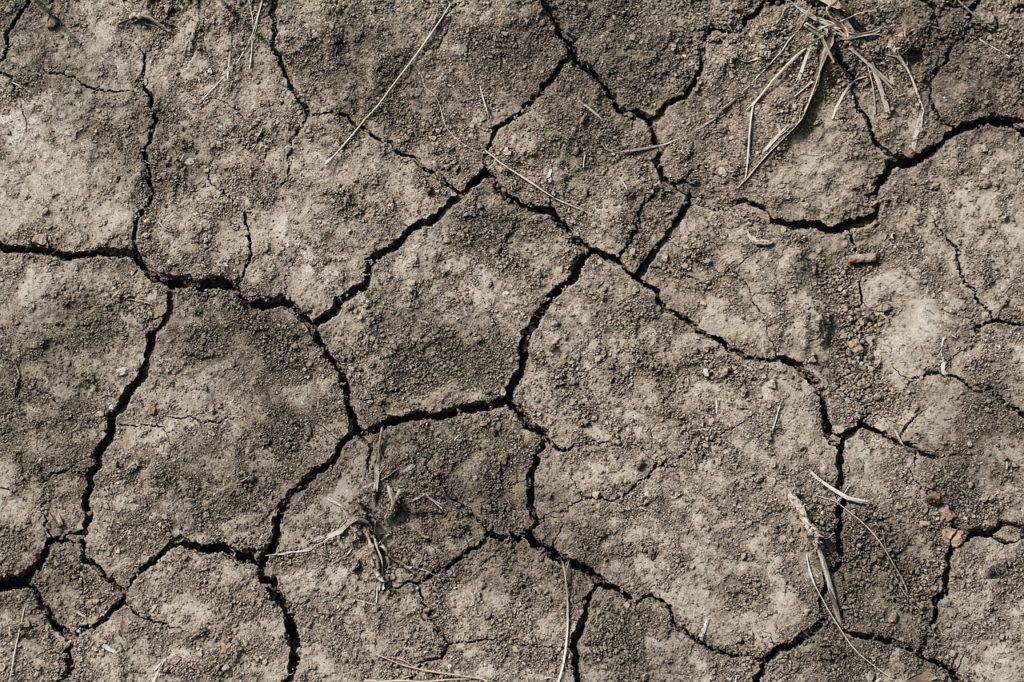 The hot episode we are currently experiencing is not unlike that of 2003. 16 years ago, France beat records of heat and recorded more than 19 000 deaths on its territory. This year, the heat has already caused the death of 3 people in France. Elsewhere, the situation is even more alarming. India, California, South Africa : all regions of the world facing heat, lack of water and critical desiccation of groundwater.

In India, the situation is such that water has been rationed and thousands of villages are now deserted. The inhabitants have simply fled to cities still having water resources. With temperatures approaching 50°C for more than 30 days, lakes, water supplies and groundwater are drying up inexorably. An exceptional situation which is accompanied by a delay of the monsoon, the most important for 10 years. In India, the situation is serious and cripples the whole country : hospitals refueling by tanker trucks to peasants unable to cultivate their fields. To date, the heat wave has killed more than 60 people in India. It is obvious that heat waves are becoming more deadly. 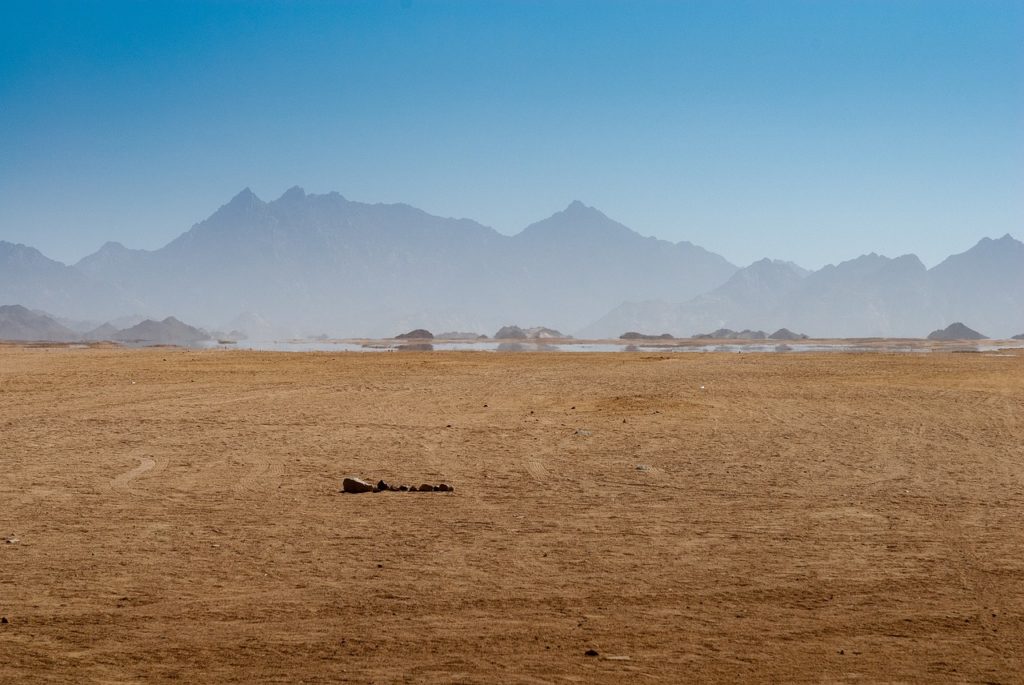 In general, the heat wave hits all of Europe. In Spain, temperatures are close to 45°C, causing in particular significant forest fires. In Catalonia, 20,000 hectares have already gone up in smoke due to an uncontrollable fire, carried by strong winds and dantesque temperatures. Spain is facing its  most serious fire in 20 years.

What response to heat waves ?

These heat waves raise many questions. Why do these extreme weather phenomena multiply ? How to resist temperatures that reach levels that were thought to be unbearable a few years ago ? How to respond to the problem of these new climate refugees, forced to leave their village to have access to water ? So many questions that states are unable to answer today.

Yet, there is urgency : according to a new US study, 50% of the world’s population would be in danger of death by 2100 because of heat waves. A figure that could rise to 70% if greenhouse gas (GHG) reduction targets are not achieved… Because the current heat wave is a concrete consequence of  the greenhouse effect. For several years now, OMPE has been calling for the introduction of CO2 absorbers and greenhouse gases : one of the possible solutions to the imminent danger to biodiversity and humanity.