A few days ago, the planet reached  a level of CO2 in the atmosphere never recorded until today : more than 415 ppm (parts per million). In fact, this concentration had already been reached but more than 3 million years ago, during the  Pliocene. Except that the high level of CO2 was not due to man but to a succession of cycles of heating and cooling. With this historic record of CO2 in the atmosphere, many researchers predict  major impacts  in the longer term.

A record CO2 concentration but not surprising

At the beginning of May, a weather station based in Hawaii recorded  the new record for atmospheric CO2 : more than 415 ppm. For comparison, the planet had already reached an unprecedented record in 2017 with more than 405 ppm. As a result, CO2 concentrations are increasing. Yet  this situation is not surprising  and was even predicted by scientists almost 40 years ago. In fact, in 1982, scientists working for the American oil and gas company Exxon wrote a particularly precise report on  the evolution of CO2 levels. in the air. By 2020, they had deduced that the concentrations would reach peaks (more than 600 ppm in 2080) but especially that the level of atmospheric CO2 would be 420 ppm in 2020. Figures that coincide almost exactly with the current data. Learn why : This Exxon Scientists document has only been distributed internally and will only be released in 2015.

Meanwhile, neither the predictions of 40 years ago nor the new data from the Hawaii observatory are prompting states to react. They are nevertheless happy about a 2.5% drop in CO2 emissions in Europe in 2018. But that is far from enough… 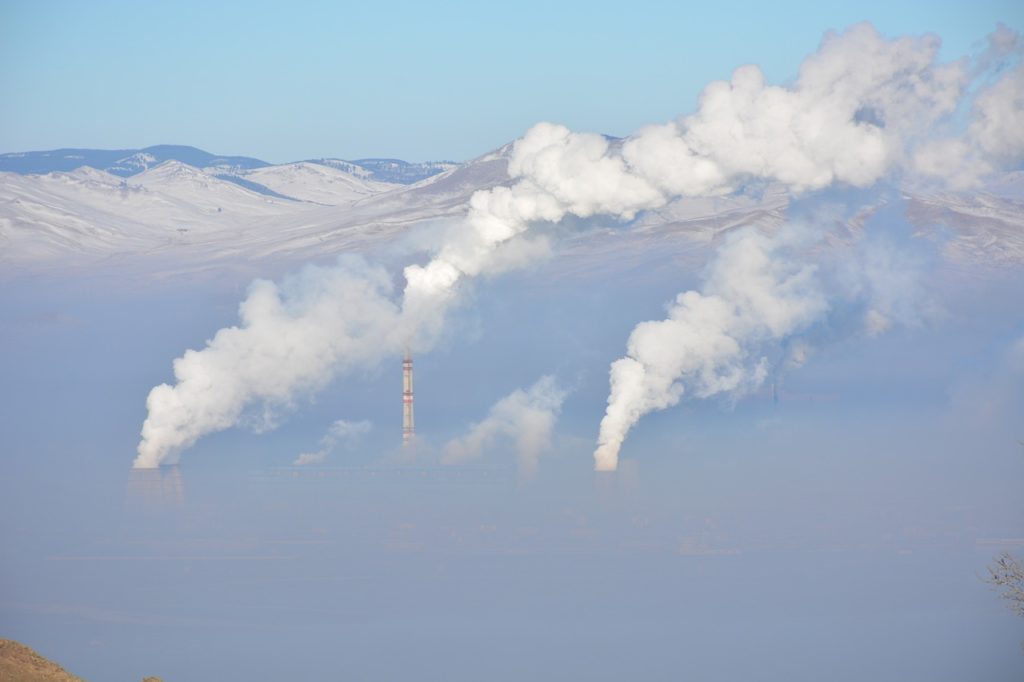 Record level of CO2 : what consequences ?

The  consequences of the increase in CO2 levels have been known for a long time: increasing  global warming, rising temperatures and therefore rising sea levels, acidification of the oceans… For many scientists, the record level of CO2 that we just reached could strongly impact  the rising waters. During the Pliocene, the high concentration of CO2 was accompanied by temperatures 3 to 4°C higher than today. As a result, Greenland’s icecap had melted completely, raising the sea level by 7 meters. So we seem to live almost the same scenario as 3 million years ago…

The most alarming forecasts point to a 2-meter rise in ocean levels by 2100, accompanied by global warming of 3 to 4°C. Other scientists are limited to a rise of 50 cm to 1 meter by the end of the century. Anyway, the  fight against the increase in CO2 levels  is more than ever appropriate. This is why OMPE proposes the installation of a CO2 absorber capable of absorbing polluting gases (CO, CO2, methane) and micro-particles. 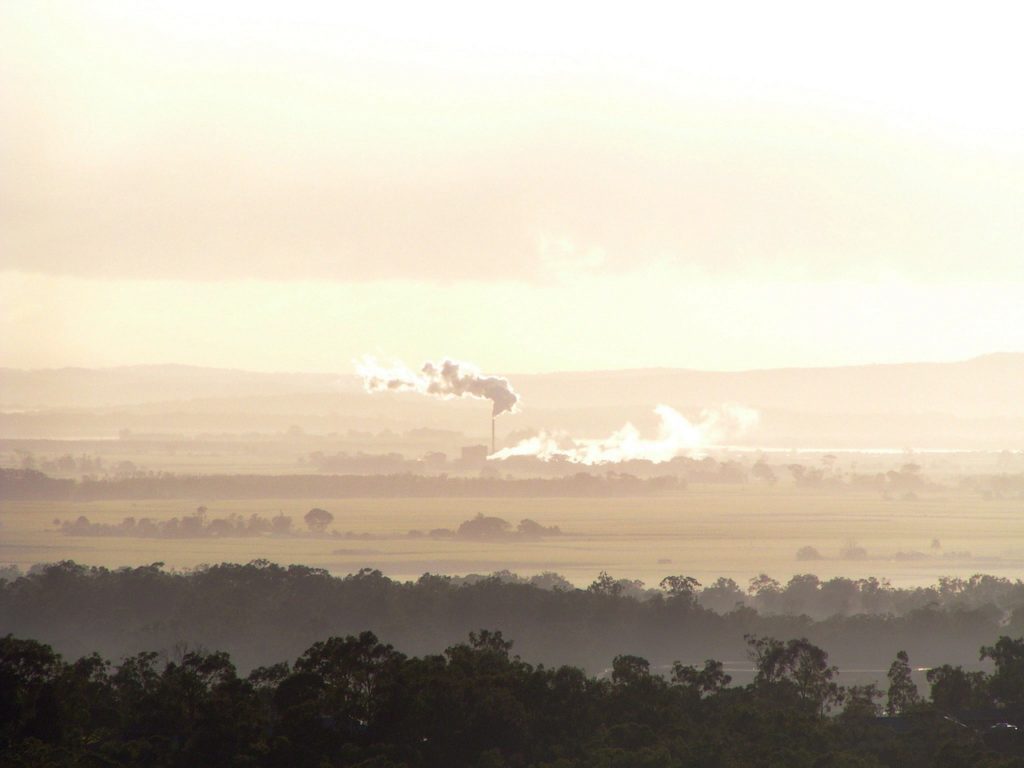