At the end of February, the inhabitants of three villages of Siberia, in the north of Russia, woke up under  a thick blanket of snow… black ! Soon, all eyes shifted to coal-fired power plants located near the cities of Prokopievsk, Kiselyovsk and Leninsk-Kuznetsky. Some factory bosses have even recognized the malfunction of their filters… Unfortunately, this is not the first time that this incident takes place in Siberia. What to question again, the use of coal as a source of energy.

The show is edifying. On February 15, 2019, black snow flooded the streets of three Siberian cities in the Kemerovo region. Located in the south of Siberia, it is the most emblematic region of the use of coal in Russia. It contains on the one hand the largest coal deposit in the country with 26,700 km² of surface. Coal mining is largely open pit and reserves are estimated at 725 billion tonnes. The Kemerovo region alone accounts for about 30% of Russian coal production. On the other hand, almost all industries in the region rely on the presence of this fuel. But, to continue its booming economy, the cities of Kemerovo must paythe price of pollution.

As a few days ago, people have already been confronted with pollution caused by coal dust . The latter is emitted during the extraction of coal in open-cast mines or by coal factories in the region. It then spreads in the atmosphere and contaminates the air. In winter, coal dust may fall back to black snow. This phenomenon is very common in this part of Russia. At the end of 2018, after being confronted with the black snow, the mayor of the mining town of Myski had the idea to paint the black snow in white to mask the effects of pollution !

Russia continues to invest in coal

Despite a climate emergency, some countries continue to increase their coal consumption as we showed in our previous article. Worse, some even want to invest again in the sector like Russia. It is betting on the export of its coal to Asian countries, major consumers of this source of energy. The country is particularly well placed for this : it has many open pit mines, its coal is cheaper to produce and is thus cheaper to buy than other competing countries. For the next 30 years, Russia intends to invest in its coal mines. This is despite the pollution generated and the health risk that weighs on the inhabitants. In the mining region of Kemerovo, for example, life expectancy is 3 to 4 years less than the Russian average. In addition to being polluting, coal dust is especially toxic and causes lung diseases.

In the current context, it is not normal for factories and states to decide to invest in coal. This is why the OMPE requires the establishment of the Green Box and a  Global Environmental Transition Plan (GETP) to tax polluting and help companies green companies.

Sign the petition and call for the rapid establishment of the Green Box :  https://www.change.org/p/ompe-une-caisse-verte-rien-que-pour-l-ecologie 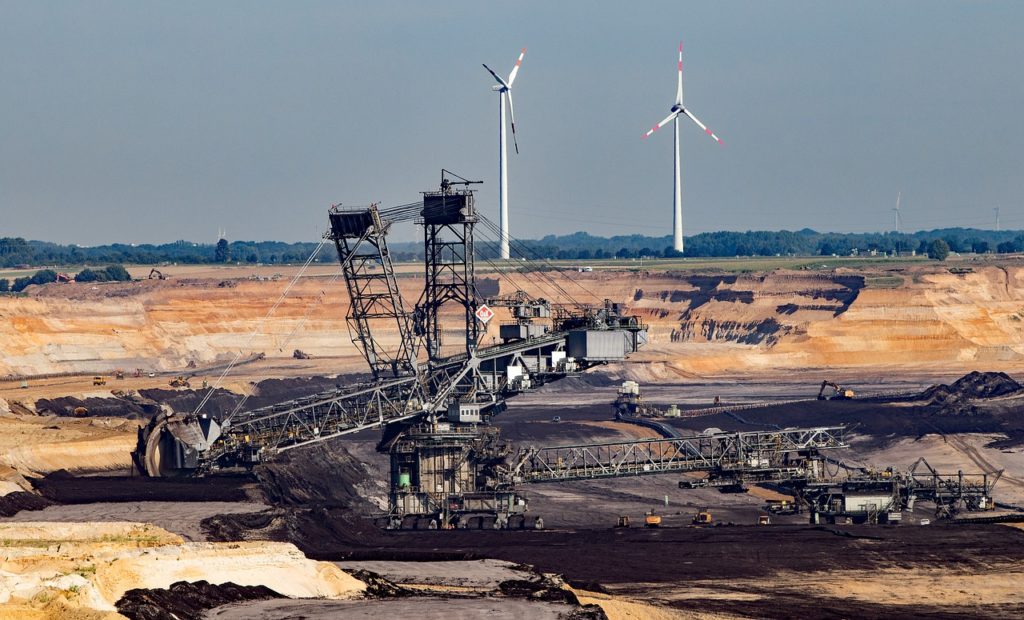