Alaska, Russia, Canada… are all countries known for their particularly harsh winter. They have always been cold records, extreme colds and snowstorms. Yet, next to that, heat records follow one another in Canada and the rest of the world. Back to these hallucinating and disturbing temperatures…

Record heat records from around the globe

In July 2018, France knew the hottest 3rd month of July since 1900. But it was not the only country to break heat records. At that time, we had also proposed a world tour of heat waves 2018 : Canada, Sweden, Japan… As we predicted, these records continued to succeed in all corners of the globe. At present, Alaska, located in northwestern Canada, is worried by the temperatures recorded in February and March. Temperatures above 15°C on average compared to seasonal norms! It is in the city of Deadhorse, located on a plateau at 1800m altitude, that the temperatures were warmest : nearly 14°C above average on average at this time of the year. British Columbia, a province in western Canada and known for its mountain ranges, also broke heat records in the last two months : 42 records were recorded : 20°C in Victoria (which breaks the record of 1878) or 24.5°C on Vancouver Island (which beats the record of 1928). 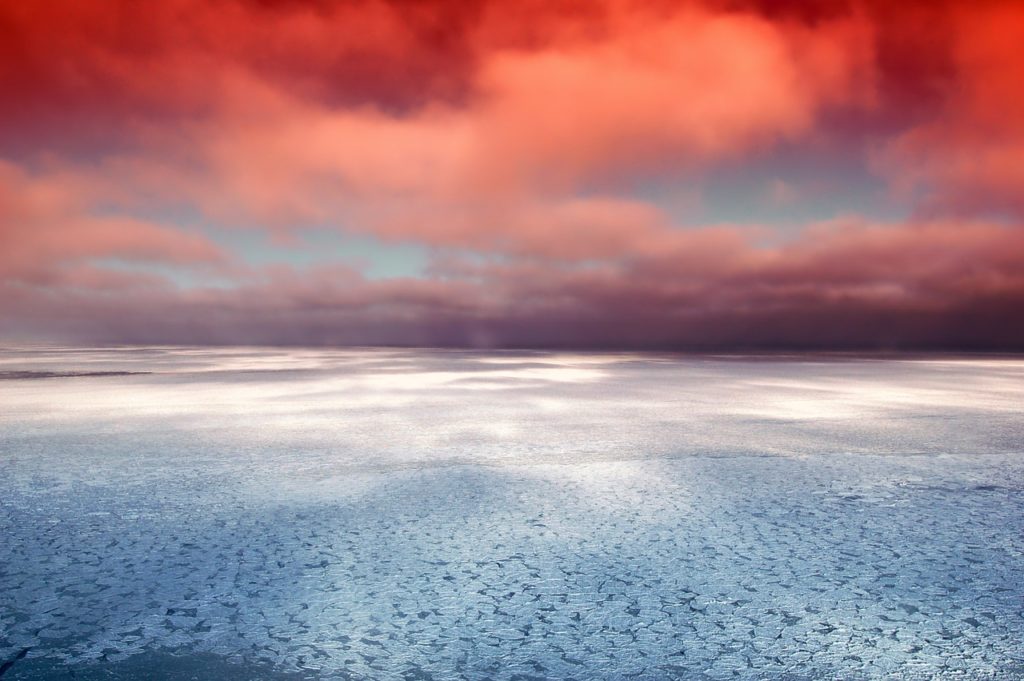 During the austral summer, Australia experienced the worst heat spike with nearly 50°C at the end of January. These extreme temperatures were accompanied by a very low rainfall with 30% less precipitation. France is not left with heat records beaten in many cities in February : 24.7°C in Beziers, 20°C in Noirmoutier, 23.1°C in Aigues-Mortes or 20, 5°C in La Rochelle.

Unfortunately, these heat spikes have serious repercussions for both people and the environment. In Australia, for example, extreme temperatures have resulted in the death of hundreds of thousands of fish, deprived of oxygen in the Darling River. Scientists have also observed an acceleration in coral bleaching, aggravated by the particularly high temperatures of recent months. In Canada, experts are also concerned about the melting of the ice, which could have an impact on seal reproduction. Not to mention that these heat waves are accompanied by brush fires as in Australia in March 2019, where lightning, helped by drought, ravaged more than 6000 hectares of forests. 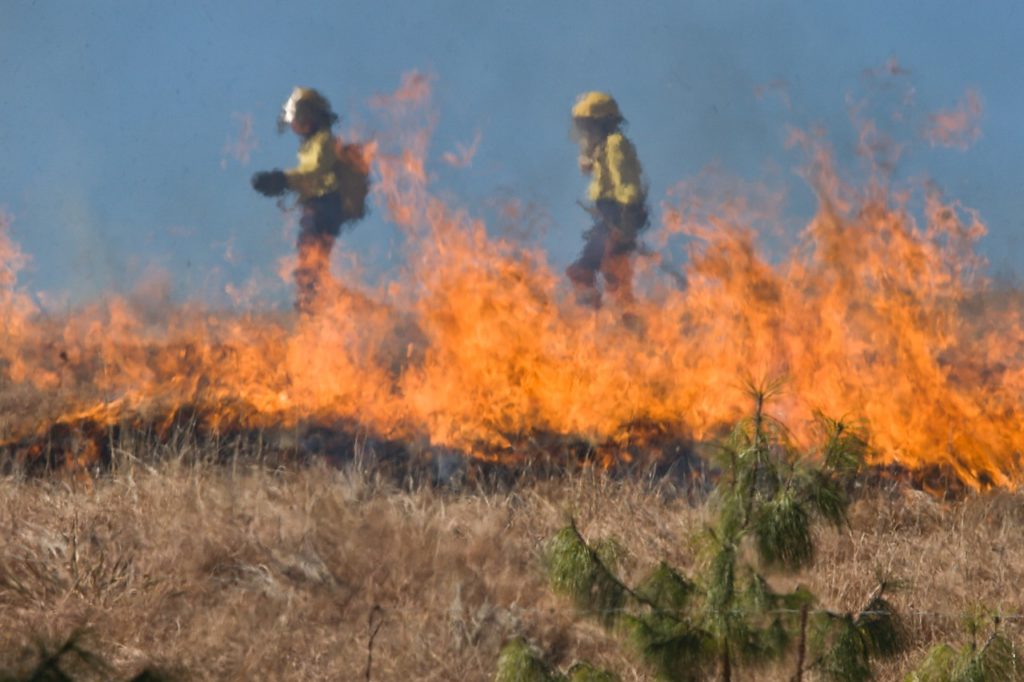 In France, François de Rugy, Minister for the Ecological Transition, announced a “stronger risk” for the year 2019 due to drought and temperature rises. He also recalled the importance of “fighting fiercely against arsonists“. This is what PMOE has been proposing and calling for for several weeks now through the “Stop the Fires” petition,  which has already gathered more than 1100 signatures.