If the news was to be foreseen, it would not be less painful. Since March 8, 2016, the SeaWorld theme park in Florida has already announced that the Tilikum orca was seriously ill and that no treatment was able to treat it. Having become infamous for causing the death of three people, its history does not begin there… 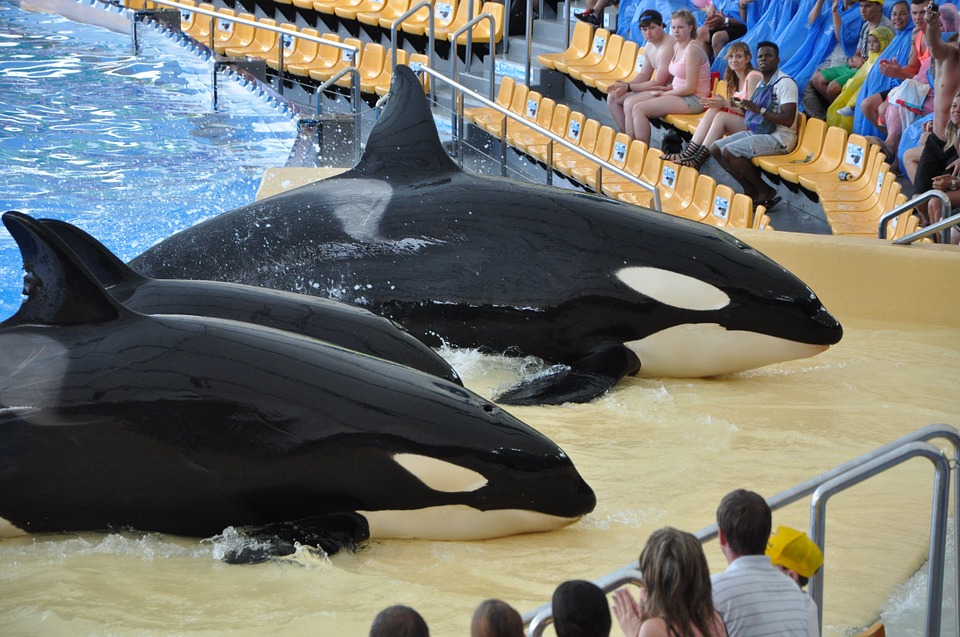 After several months made difficult because of grave health problems, Tilikum died at the age of 36, a relatively young age for those animals that can live up to 60 years or even 80 years at liberty after several months of difficulty due to serious health problems. Officially, Tilikum succumbed to “a lung infection of bacterial origin“. If we can not question this disease detected at the autopsy, did that really put an end to the days of this killer whale ?

The male Tilikum was captured in Icelandic waters in 1983 and lived in captivity in Canada and the United States. A few months after entering Sealand Park in Canada, the orca develops an ulcer in the stomach. Subsequently transferred to the SeaWorld theme park in Florida, it was in 2010 that Tilikum made the headlines when her trainer, Dawn Brancheau, was found drowned. It is also in this park that Tilikum will end up gnawing his bars and filing his teeth on the metal parts of the doors and concrete blocks that surround the pool.

The capture and captive life of this animal has been the subject of numerous complaints and controversies at the global level. The history of Tilikum has inspired the controversial documentary ” Blackfish “, directed by Gabriela Cowperthwaite and released in 2013, which calls into question the use of cetaceans in shows such as SeaWorld.

The history of Tilikum is that of thousands of cetaceans captured early by hunters, mainly in Icelandic waters, and sold to marine parks to make insignificant public performances. The tragic death of Tilikum has at least the merit of reviving a little more the debate about the life of animals in captivity. 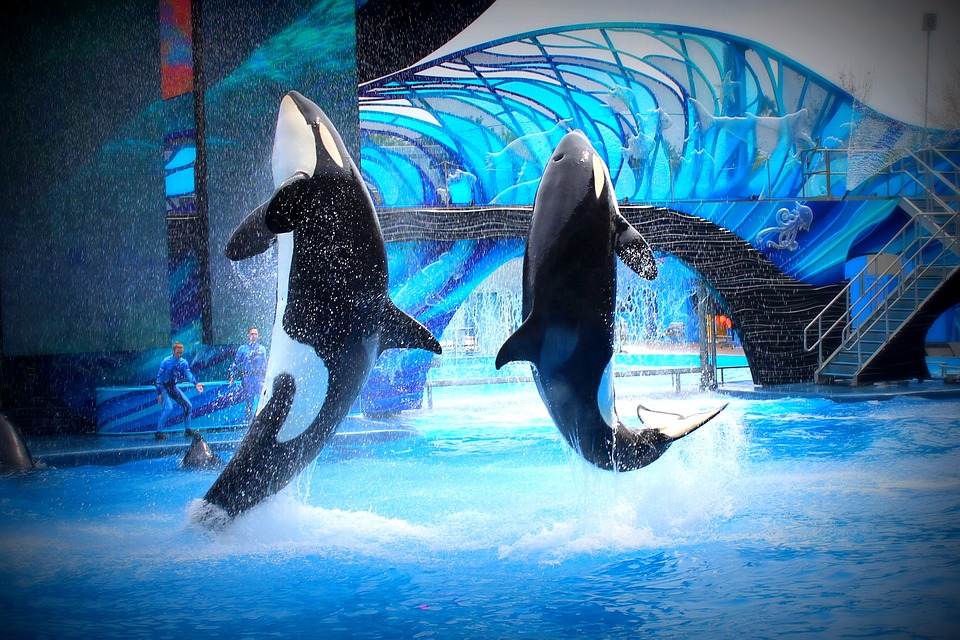 Good news still exists : in September 2016, California announces the ban on the breeding and keeping of orcas in captivity, targeting mainly these aquatic theme parks. In August 2015, after the release of the documentary “Blackfish“, SeaWorld saw its revenues plunge by 5% in the first half of 2014. In 2016, it decides to close its program of killer whales. The Marineland park in Antibes also recorded a decrease in the number of visitors. Proof that as mere visitors, and with the help of animal welfare associations and the environment, we are able to end the ordeal of killer whales in captivity. 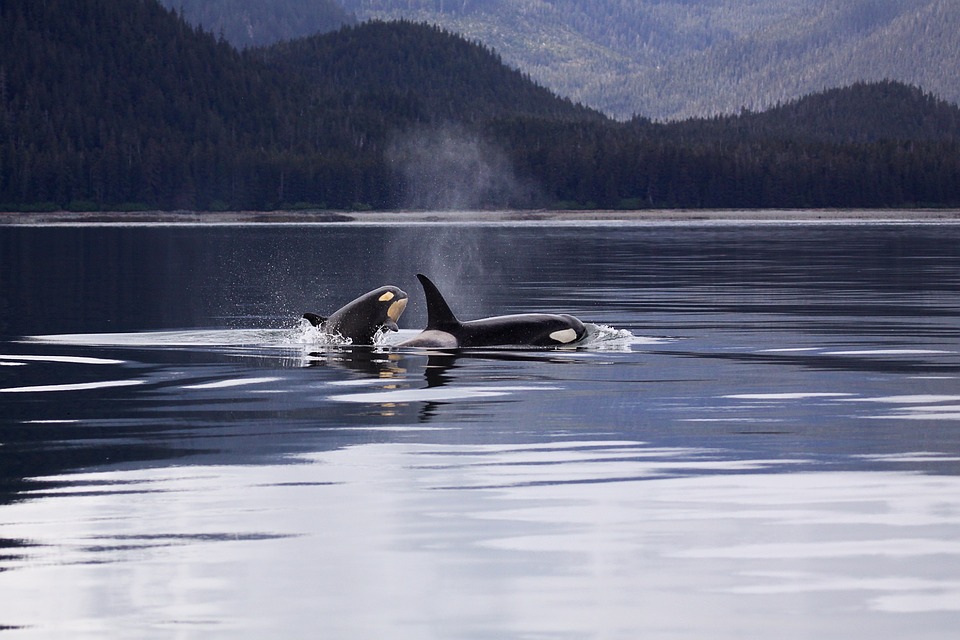