On Wednesday, March 8, 2017, Gil Emmanuel, President of the OMPE, based in Nice, declared: “I am shocked and sick of learning that such an act can be perpetrated in a western country like France. I would like to express my sympathy to the director of the zoo and his teams for the drama that has occurred! “

It is an exceptional event in a European zoo, and this proves that the international gangrene that has been affecting the countries of Africa, Asia and, alas, many other countries for decades is reaching its climax since the International traffic is now affecting France: This is proof of this!

Trafficking and poaching of animals is indeed a global cancer that must be stopped immediately as soon as possible to the risk that the planet Earth will count only humans in a few decades! A horn of rhinoceros is sold 50,000 euros Kilo on the Asian market, it would have aphrodisiac virtues never proved, cure malaria etc. It is necessary to stop all these beliefs of another time as soon as possible, as well as the traffic of defense of elephants and ivory, the horn of rhinoceros is sold 50 times more expensive than the ivory which still costs 1.000 euros per kilo! It’s a shame … It’s more expensive than gold!

Strict and homogeneous international penalties must be applied in all countries such as those requested by the OMPE for several years through its International Code. The OMPE recommends a minimum of 1 year for the perpetrators of pet crimes and 500,000 euros and 5 years for the sponsors of such acts. It is also necessary that this law be international and applied unanimously in the world.

We must take measures to overprotect rhinoceros and elephants in global parks before a similar incident happens again, which will happen, unfortunately, if nothing is done today! 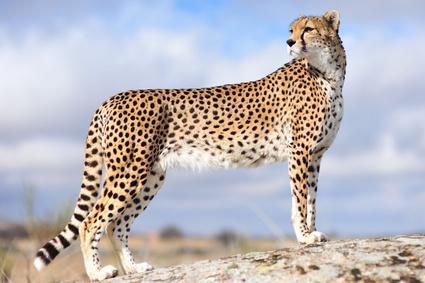 As Gil Emmanuel said recently in an interview on France Culture: there are only 7,000 cheetahs left in the world.

Thanks to a survey sponsored by Paul Allen, it is known that there remain about 350,000 elephants in Africa, whereas there were more than 20 million elephants before European colonization. 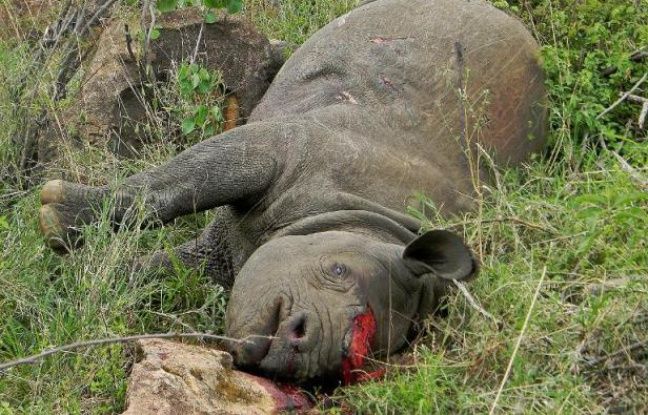 “This dramatic event proves, alas, that in our daily lives we Westerners are constantly out of step with the reality of what is happening on our planet, that is, a terrible, silent and exceptional drama Unfolds on our pretty Earth every day which is the progressive, incidious, sneaky, silent and terrible disappearance of endangered species! “

« I think Mr. Charles Darwin, if he was living with us, would be more than scandalized!” It would be today in terrible anger! » : Gil Emmanuel

World Organization for the Protection of the Environment

The OMPE (World Organization for the Protection of the Environment) is an environmental NGO founded in 2013 by Gil Emmanuel, a businessman, a French ecologist.

These themes are dealt with at the global level by the OMPE, not at the level of a state or a continent. The strength and uniqueness of the OMPE is that it is the only NGO in the world that understands  all  environmental problems  at the global level. The OMPE is a totally independent, honest and honest NGO, it does not receive any subsidies and is not affiliated with any political, ideological or religious entity or group. It works only by the gifts of its adherents and its benefactors (societies or patrons).