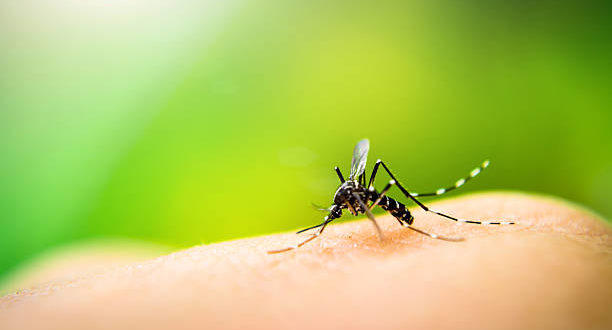 An autochthonous case of “arbovirosis”, a disease transmitted by mosquitoes, was detected in October in part of the Landes and Gironde in France. The regional health agency clarified that it was an infection with the Usutu virus.

What is the Usutu virus?

According to a press release from the regional health agency, the virus “would not present a real danger to humans”. However, “in immunocompromised people, it could cause neurological disorders but quite rarely”.

Where is he from?

It is an emerging virus detected for the first time in South Africa during the 1950s. It was diagnosed only once in France, in Hérault in 2016. Detected again in October in Landes and Gironde in France.

How does it spread?

The virus is not transmitted from person to person. It mainly circulates among birds such as blackbirds, sparrows, robins and tits. Then comes the mosquito, which bites a bird carrying the virus, then a human being. In France, the French biodiversity office is responsible for monitoring this virus in birds.

Will it disappear or slow down?

The current drop in temperatures, which are approaching autumn values, should slow the circulation of this virus. Mosquito control operations were launched in the affected sectors of Landes and Gironde as soon as the case of arbovirosis was detected in mid-October.