On July 12, 2017, an iceberg of 1000 billion tons, one of the largest ever recorded, was detached from the Larsen C ice shelf in Antarctica. After months of alert within the scientific community, this news has the merit of reopening the debate on the alarming situation of Antarctica and the problem of the rise of waters ! 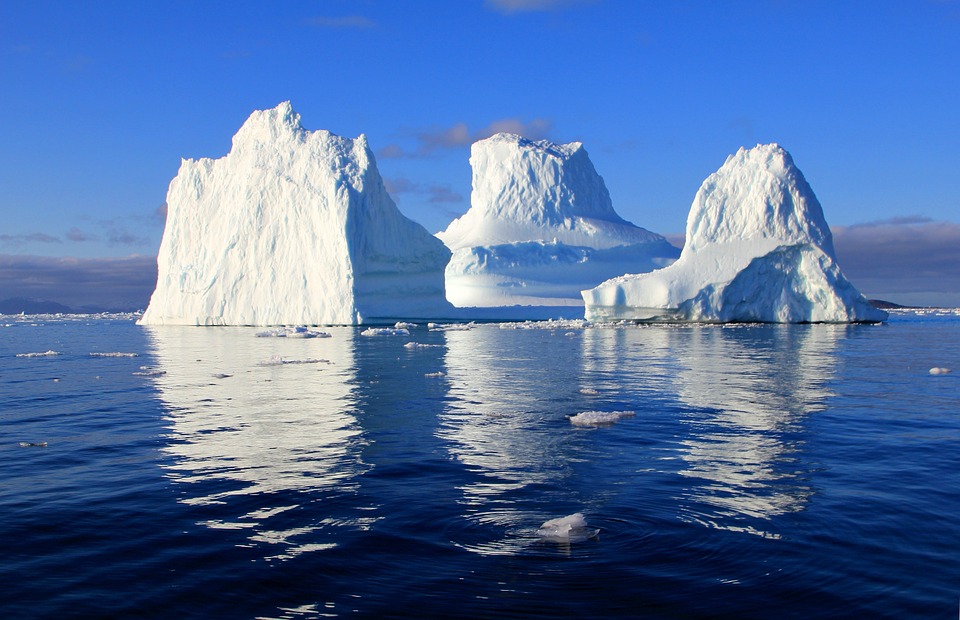 A giant iceberg adrift in Antarctica

The information was confirmed by MIDAS scientists who have been tracking a crack on the Larsen C ice shelf along the eastern coast of the Antarctic Peninsula for more than a year. The iceberg, which will certainly be called “A68”, weighs more than a billion tons and its volume is 55 times larger than Paris ! For about a year, this iceberg was closely monitored due to an imposing crack over nearly 200 km. Already fragile, it had cracked 17 km in May 2017. The development of this crack was then controlled using the data collected by Sentinel-1, Earth observation satellites of the Agency European Space Agency, capable of obtaining images whatever the cloud cover and during the polar night. But it was finally between Monday 10th and Wednesday 12th July 2017 that the A68 broke away to drift in the Antarctic Ocean… Larsen C lost nearly 12% of its surface.

And now ? Now that the iceberg is taking its course in the ocean, traveling miles, cruising hundreds of boats and eventually melting into ocean waters, what should we remember from this event ?

The reflection of an alarming climatic warming

There are many scientists who rave about the gigantic iceberg “A68”, but it is nothing more than a representation of the increasingly critical situation in the Antarctic. Through 2 previous articles published on our website, we would sound the alarm on this endangered ecosystem, on the problem of melting ice and on the rise of the waters. If the formation of icebergs is a natural process, the global warming that we are experiencing is causing it to accelerate too fast. And even if we are reassured about the direct impact of the A68 on the level of the oceans, its indirect consequences will be real. 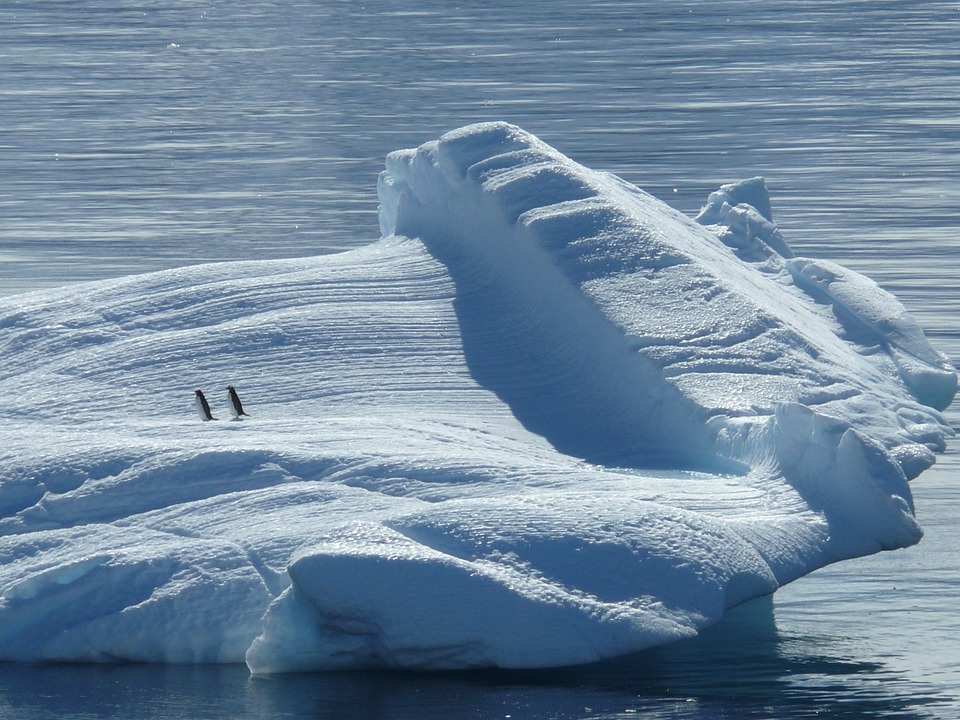 We already know them, since two Antarctic ice shelves, Larsen A and Larsen B, had already disintegrated in 1995 and again in 2002 as a result of the loss of a piece of ice. The A68 today. Their casting had then been spectacular and largely accelerated (about 8 times more). You will have understood that the detachment of an iceberg is not without consequence on the glacial plate of which it is part, making it at first much more vulnerable to future ruptures. If Larcen C were to melt and disintegrate completely like his predecessors, we might fear an increase of all the seas of the world by 10 cm. And if the global warming does not stop growing, he would then put back us in a vicious circle because he accelerated in turn the cast iron of ices and break of platforms.