The event and the horror of Fukushima are not so far… On March 11, 2011, an earthquake, triggering a nuclear accident, called into question the existence of nuclear power plants and especially the risks associated with them. 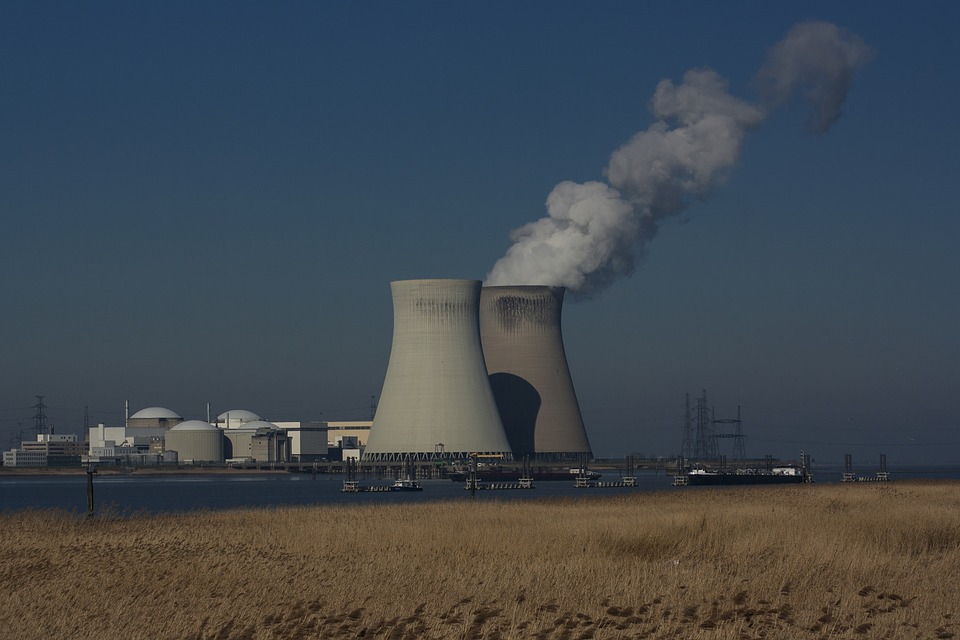 Since man has access to nuclear power, he has entered an era of permanent dangers. As with any novelty, its use is subject to a long process of learning. And it is only in the face of disasters that we realize (or not) the extent of our actions. Unlike other inventions, nuclear power has the power to bring about global changes and consequences, marking the world for centuries. 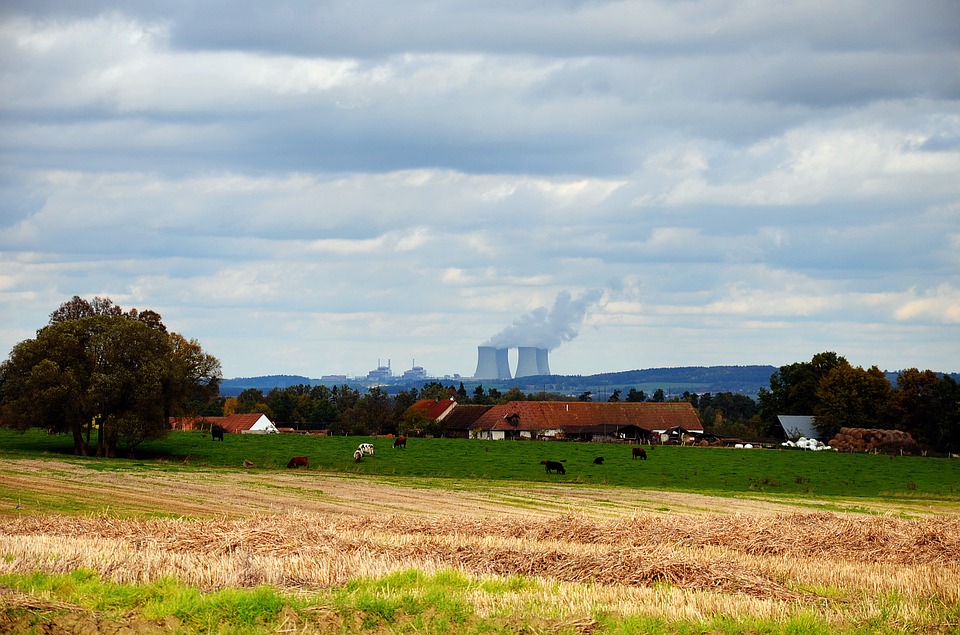 Nuclear risks in the territory :we all remember the Chernobyl accident or the more recent Fukushima accident. But many other disasters have occurred since then, in nuclear power stations but also during the storage and / or transport of radioactive materials. 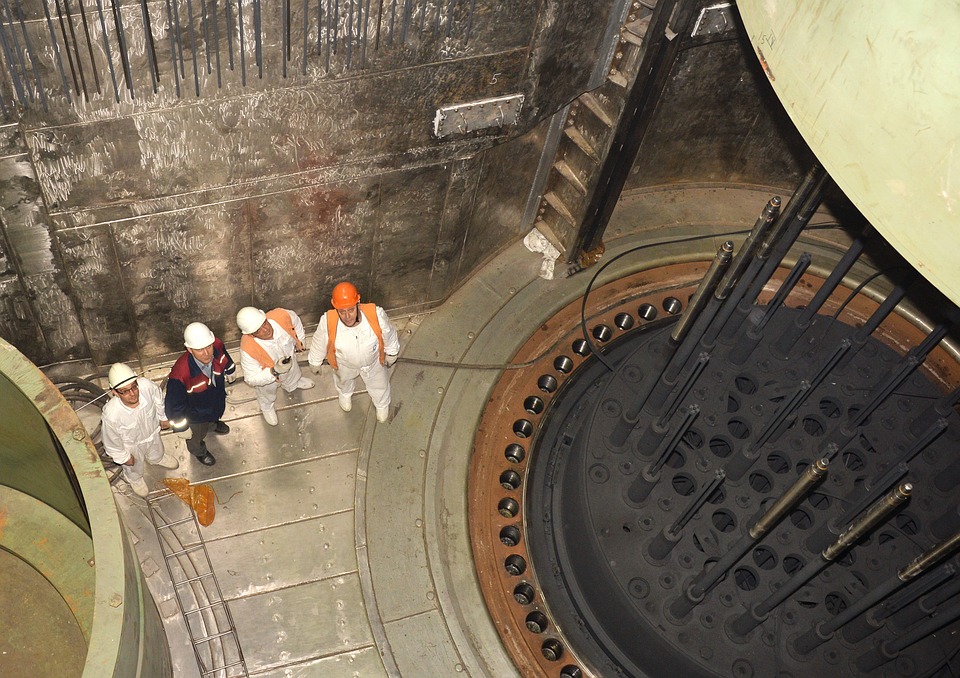