In August 2018, the researchers found for the first time that the strongest layer of the Arctic was fracturing. Until then, this part of the Arctic Circle did not show any disturbing signs, but the heat waves caused by climate change have taken its toll. Unfortunately, climate change is not just about melting ice. Proliferation of red algae, water tunnels, reduction of the polar bear population… The situation of the Arctic and the Antarctic is worrying. 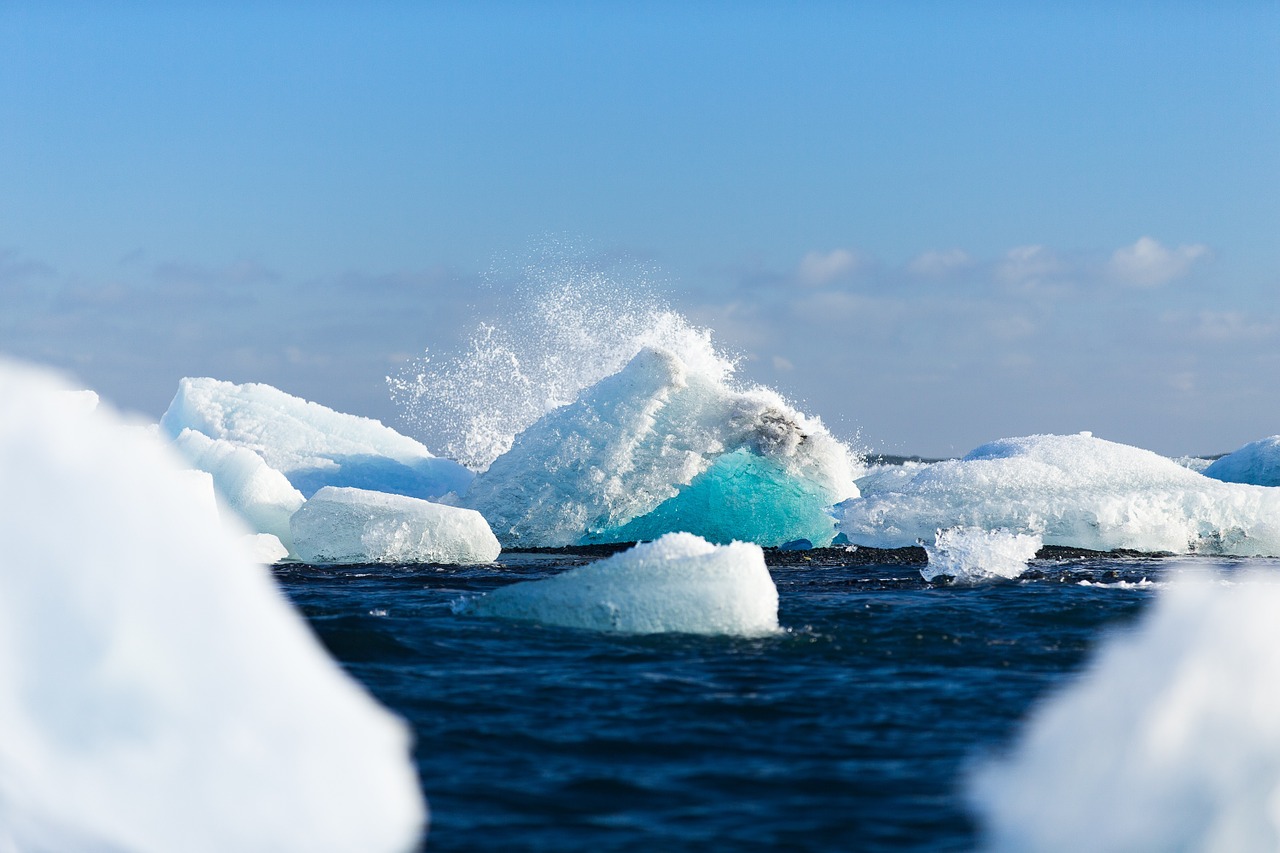 In a previous article, we found that Antarctica had lost more than 15% of its total thickness in recent decades. And the melting process is accelerating a little more every day. In some parts of Antarctica, glacier melting has even tripled in just 10 years ! The situation is the same in the Arctic where the rate of ice melting has never been so fast : in less than 20 years, the Arctic has lost 1.6 million km² of ice. This seemingly inexorable melting has two major consequences : rising water levels and the destruction of polar bear habitat.

Since the beginning of the 20th century, the sea level has already increased by about 20 centimeters. But at this pace, it could increase from 90 cm to 1.60 m by the end of the century. And some parts of the world are already affected, like the coast of the Gulf of Lion (northwest of the Mediterranean), which is facing the erosion of its shoreline due to rising sea levels. nibbled 1 to 2 meters. At present, at least 8 Pacific islands have disappeared, swallowed by the ocean. Micronesia and the Solomon Islands are the most vulnerable archipelagos.

Another consequence of the melting ice: the decrease in the population of polar bears. In the face of the disappearance of its hunting territory, the polar bear manages less and less to build provisions in the spring to survive the winter. They must also walk and swim further in search of food. These changes in their lifestyle seem to have negative effects on their reproduction. Today, it is estimated that the polar bear population is between 20,000 and 25,000 individuals. By 2050, it could decrease by 30%. 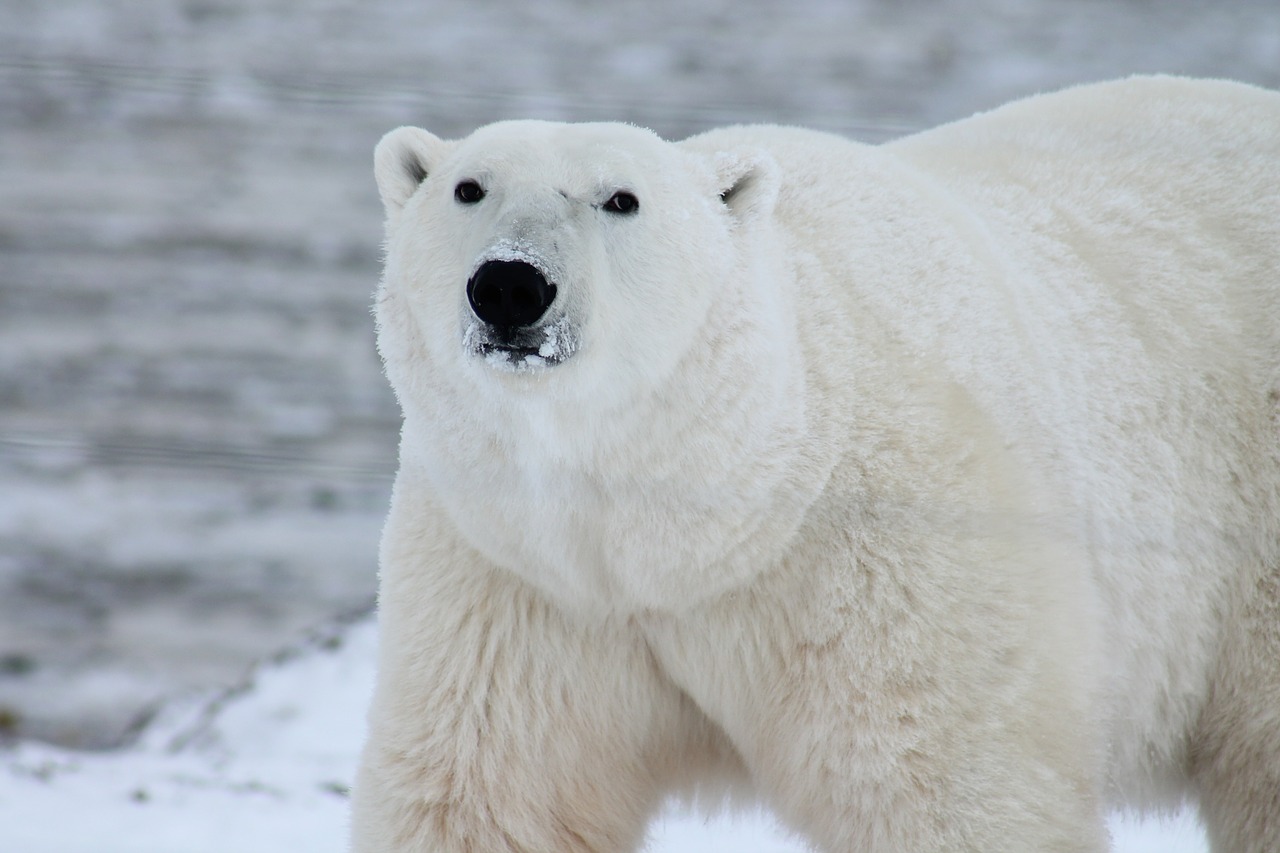 For several years, researchers have been observing a disturbing phenomenon that is disrupting the North Pole’s landscapes : the proliferation of a red algae. When growing, chlamydomonas nivalis gives a pink tinge to the snow. This snow alga, sometimes called the “blood of the glaciers”, is particularly present in the spring. If it has been present for a long time in Antarctica, it seems to proliferate and accelerate the melting of ice. Chlamydomonas nivalis has the ability to absorb heat. In places where it is present, the snow melts faster than elsewhere. In addition, this alga breeds more quickly in liquid water than in frozen water. It should therefore continue to grow in the years to come…

Another phenomenon that is gaining momentum : subglacial infiltration. According to the researchers, these water tunnels are “the most effective way to melt ice”. And for good reason : masses of hot water penetrate under the glaciers as it is the case for the glacier Totten . In the meantime, the melting of the ice creams is making some of them easier : more and more accessible because of global warming, the Arctic route was crossed for the first time by a Maersk Line container ship (the largest container transport company in the world). ) to connect Asia to Europe. 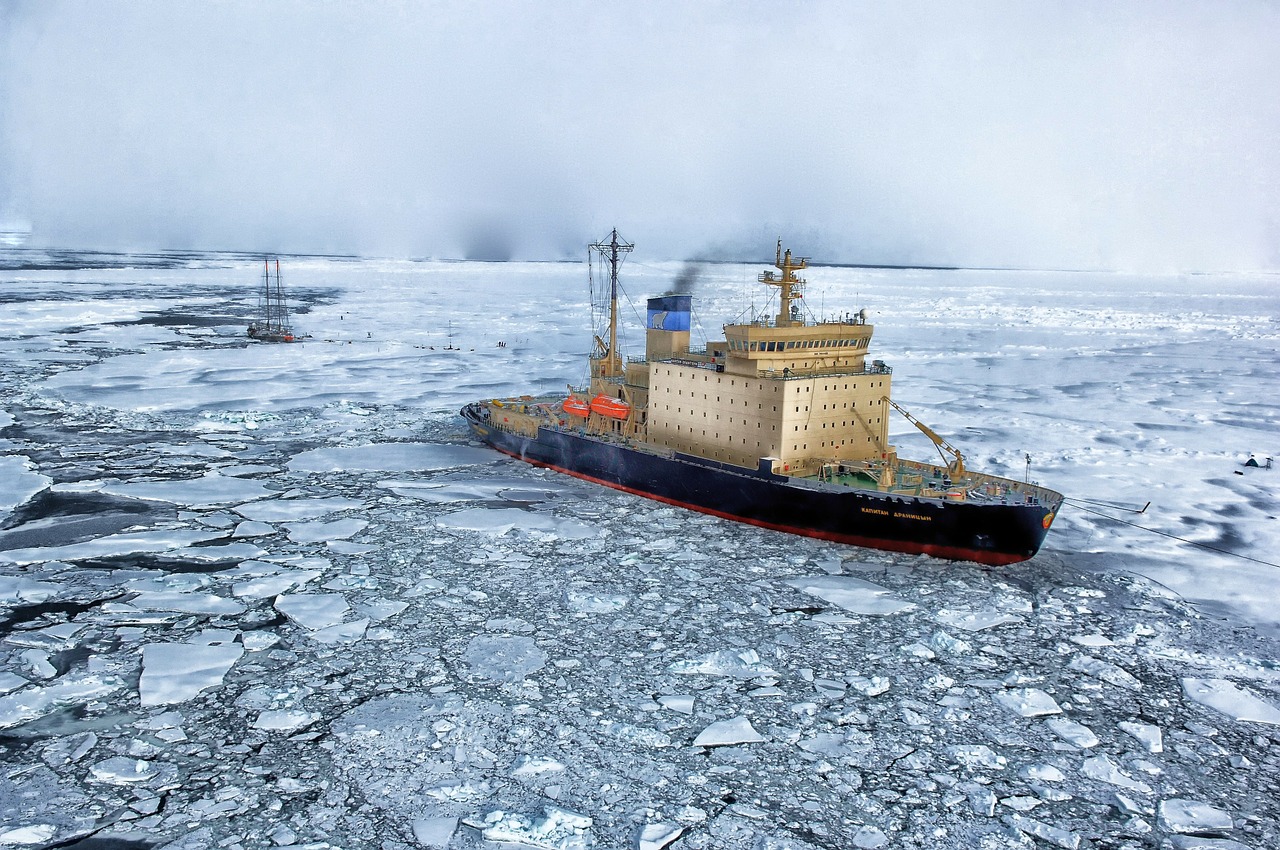