In late July 2019, Singapore authorities seized a spectacular amount of elephant tusks and pangolin scales. This seizure unfortunately comes to complete the long list of macabre discoveries of the customs. Many associations warn about the rise in poaching particularly important this year. 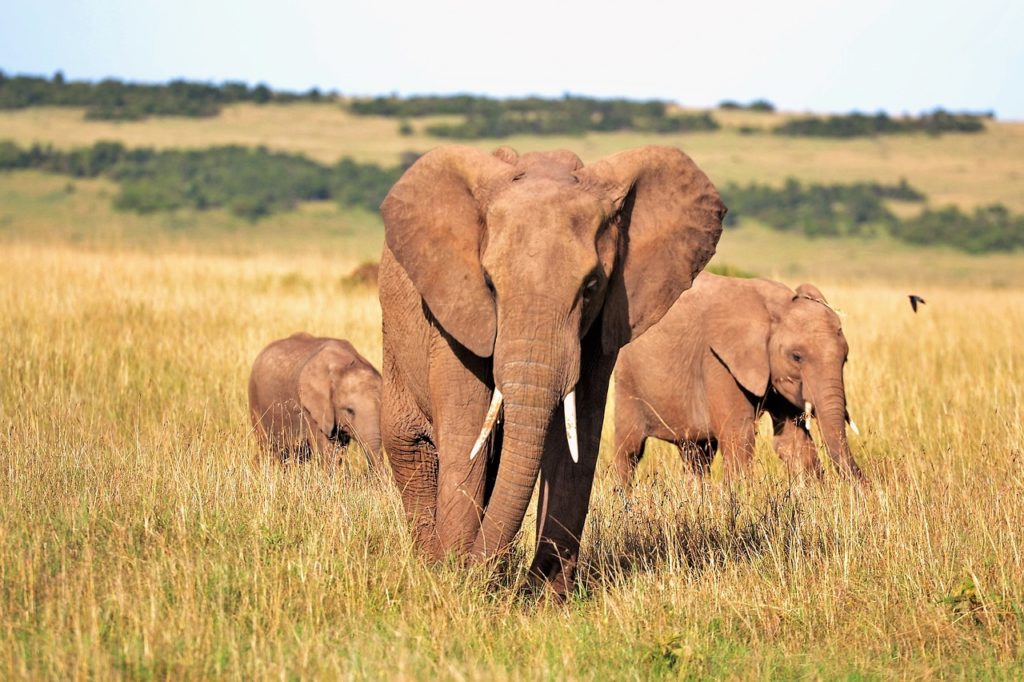 Poaching cases multiply in the world

Some animals are unfortunately known to be the most poached and hunted by men. This is particularly the case of the African elephant whose population is threatened by illegal ivory trafficking. The year 2018 had had particularly tragic for Elephants, Africa has seen the worst poaching episode in its history : 90 elephants killed by gunfire in 2 months in Botswana. Unfortunately, the year 2019 looks scarcely better. According to the latest report of the association “Robin des Bois” on poaching cases, smuggling and rescue of protected animal species, the situation is alarming. In all, 1112 events were recorded in the space of 4 months, between 1 October 2018 and 31 January 2019. In addition to the increase in poaching, attacks on rangers and rangers are becoming more violent. In the Virunga National Park in Congo alone, 200 rangers have lost their lives in the last 20 years.

During the seizure of July 2019, the customs officers discovered 9 tons of elephant tusks but also 12 tons of pangolin scales. Little known, pangolins are the most poached mammals in the world. The trafficking of their scales is particularly lucrative : 1 kg of pangolin scales can sell up to $ 3,000 (against $ 2,000 for 1 kg of raw ivory). They are then sold to make jewelry, decorations for rituals or for their alleged medicinal properties. Other animals are also the subject of an important illegal trade and are often forgotten : corals, seahorses, bears, giraffes, turtles… 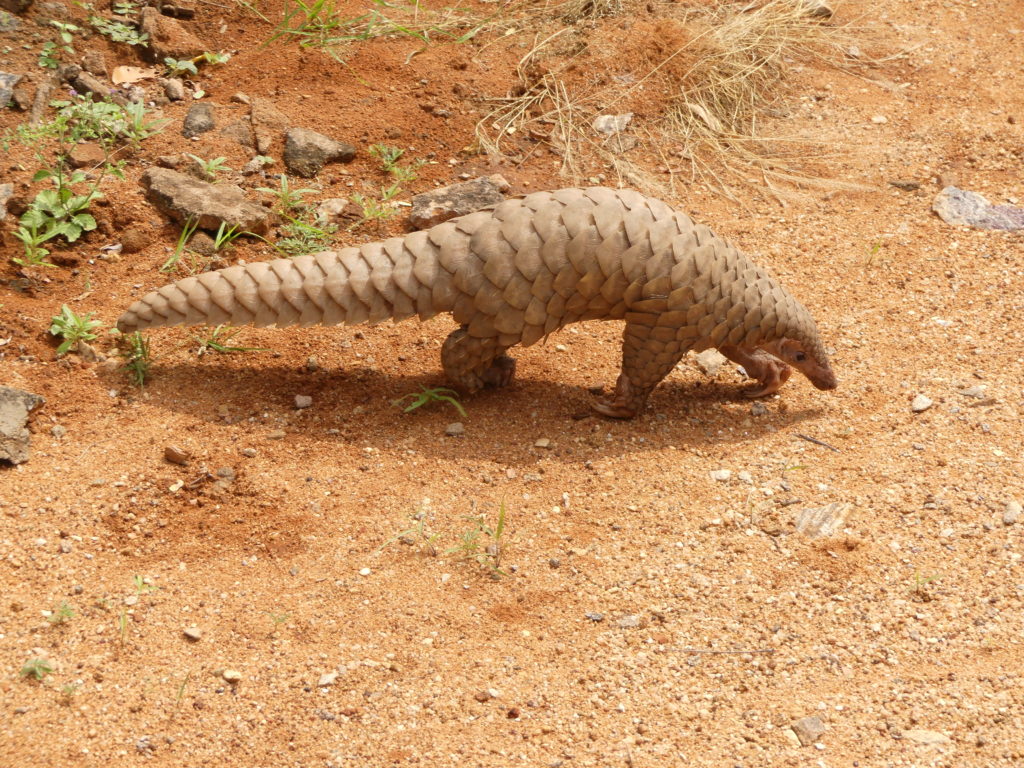 Despite the forest rangers and rangers, poachers do not hesitate to hunt animals from national reserves and animal parks. The lack of means of the guards and the lack of will on the part of some Statescontribute to the development of poaching even in protected areas. It is no longer possible today to let men die under bullets while they are the heroes of wildlife conservation. States must take drastic measures to protect rangers and rangers from their reserves.

For its part, the OMPE has for several years been proposing the establishment of ultramodern and ultra-secure animal parks : the Charles Darwin Parks. Equipped with a reinforced security anti-poaching system, they are the best way to protect animals from poachers in every country in the world. Parks Charles Darwin is a concrete response to the major and imminent danger to biodiversity. Eventually, they will gradually increase the number of animals on Earth. 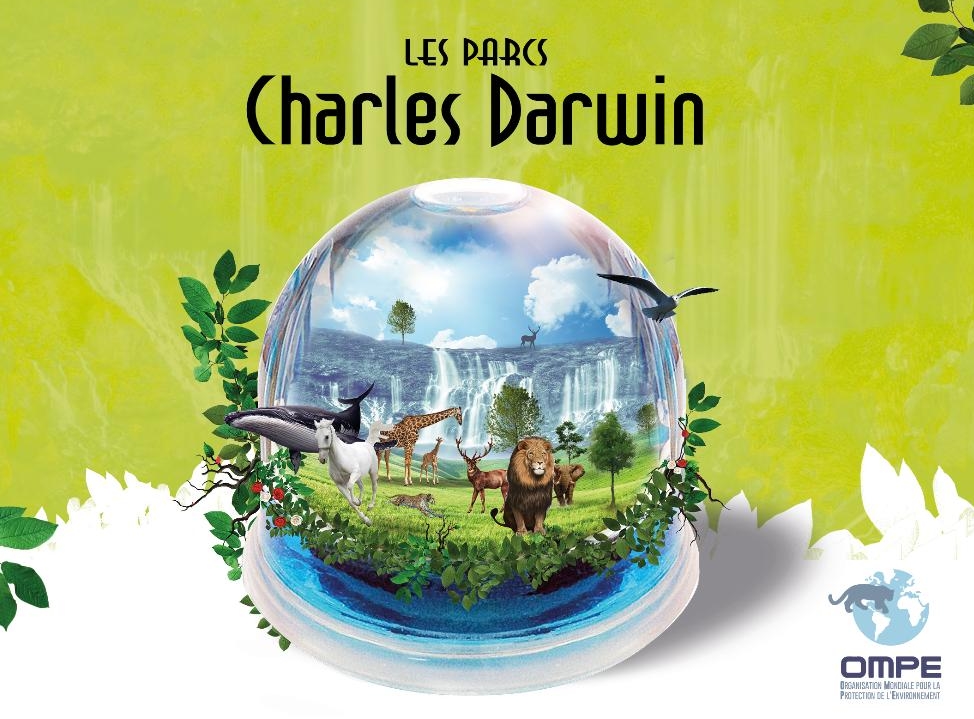