While last July a 1000-billion-ton iceberg was coming off the Larsen C ice shelf in Antarctica, a glacier now worries researchers and scientists alike. And for good reason : if it were to melt in whole, it could raise the level of the seas by 3 meters ! For several years now, the Totten has been watched very closely… Unfortunately, at the beginning of March 2018, a press release from the researchers indicates that this large glacier like France is melting much faster than expected. 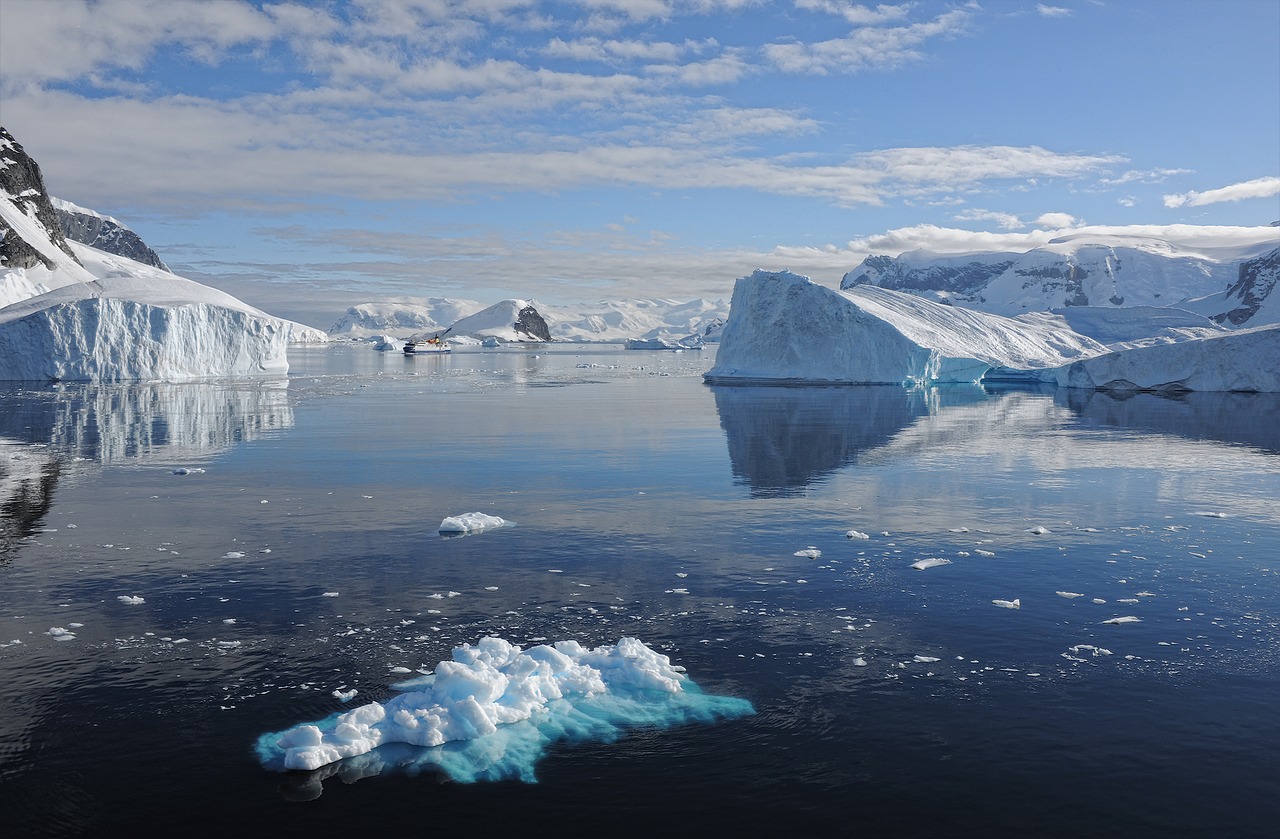 According to a statement of researchers from the Australian Antarctic Program and Central Washington University published in March 2018, the Totten Glacier, the largest in East Antarctica, speed background big V. It thus worsening a little more rising sea level and threatening populations. If the Totten is so much watched, it is because it is one of the largest glaciers in the southern hemisphere and the world : with a main part 65 km long and 30 km wide, it is extends over nearly 570,000 km². Across eastern Antarctica, Totten is the one that detaches the most ice in the ocean. Thus, already in the 2000s, he lost 17 to 28 gigatonnes of ice a year ! In 2013, a new estimate determined an annual loss of 63 Gt / year of ice.

Today, according to the recent study by researchers, Totten is melting at a faster pace than expected. In question : a large part of the Antarctic rock on which it rests floats on the water. Until now, researchers thought that most of the glacier was embedded in the rock of the white continent. The Totten seems so much more vulnerable than thought and would thus be more sensitive to future climatic variations… 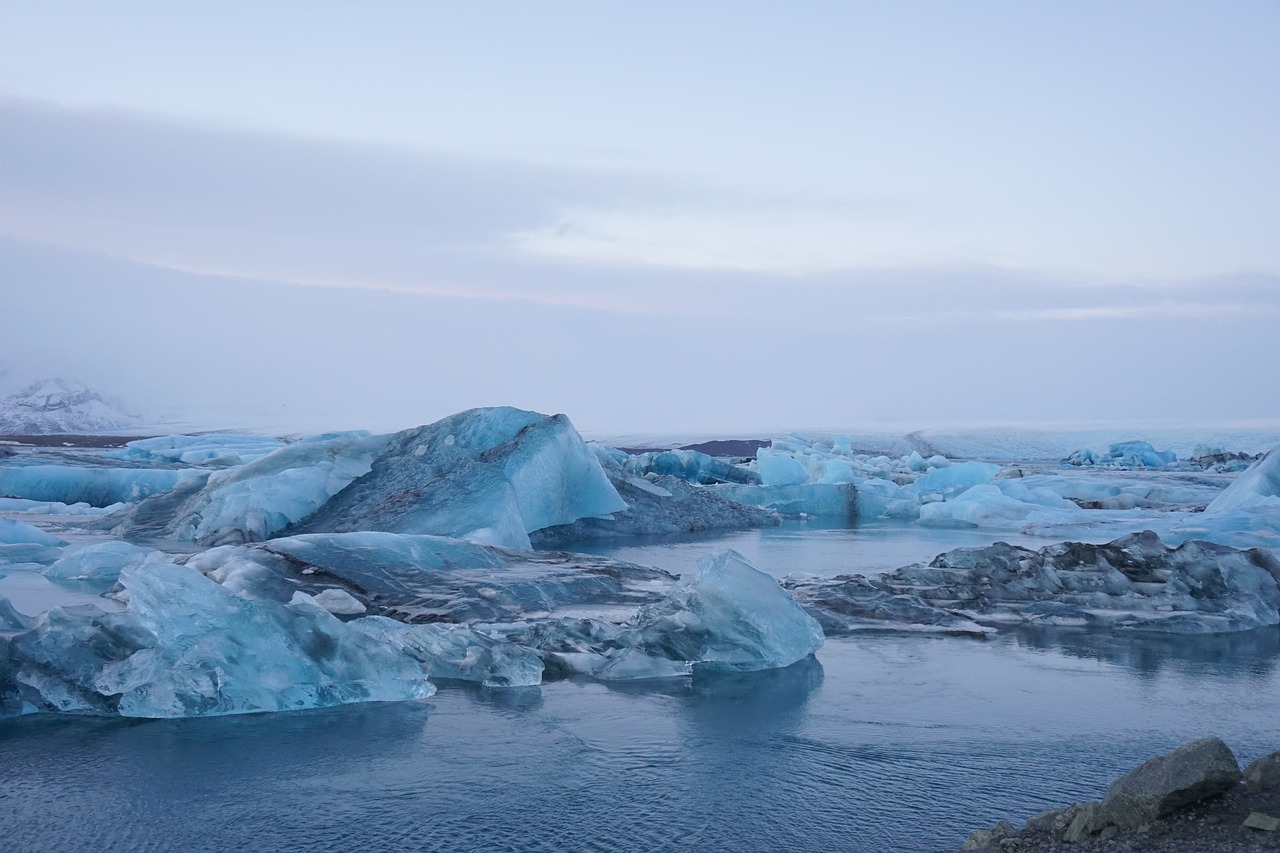 The study using seismic waves made it possible to determine the soil structure that lies beneath the surface of the Totten glacier. Some places that researchers thought were “solid” are actually floating in the ocean. However, the larger the area in contact with water, the more the Totten glacier becomes fragile and vulnerable. If it is a natural reaction, it is largely amplified by the progressive warming of the ocean water temperature: the warming is higher than expected by 13% and accelerates. In 2014, an Australian expedition found that Totten ice was 1.5°C warmer than in all other Antarctic coastal areas.

According to the researchers, and considering the size of Totten, it would contain enough ice to raise the ocean level by about 3 meters if it melted in its entirety. While the sea level has already increased about 20 centimeters since the beginning of the twentieth century, it could increase from 90 cm to 1.60 m by the end of the century. It would put in danger hundreds of millions of humans living in coastal areas… 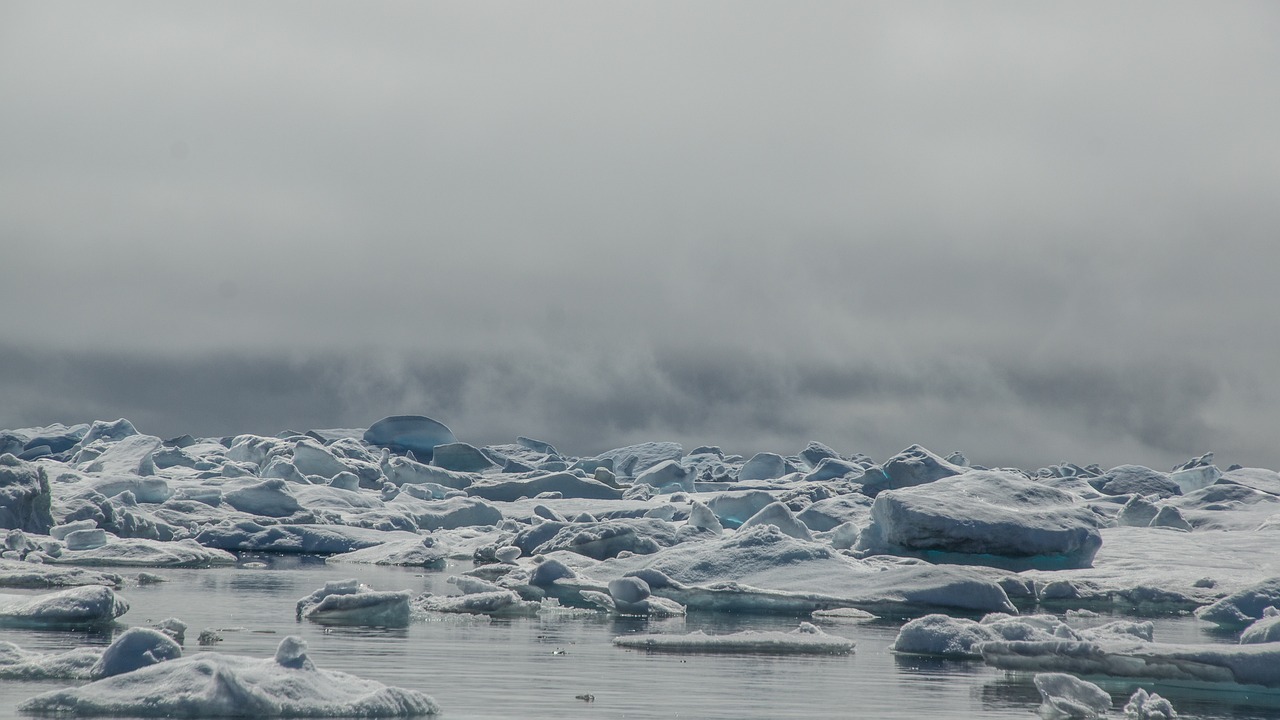